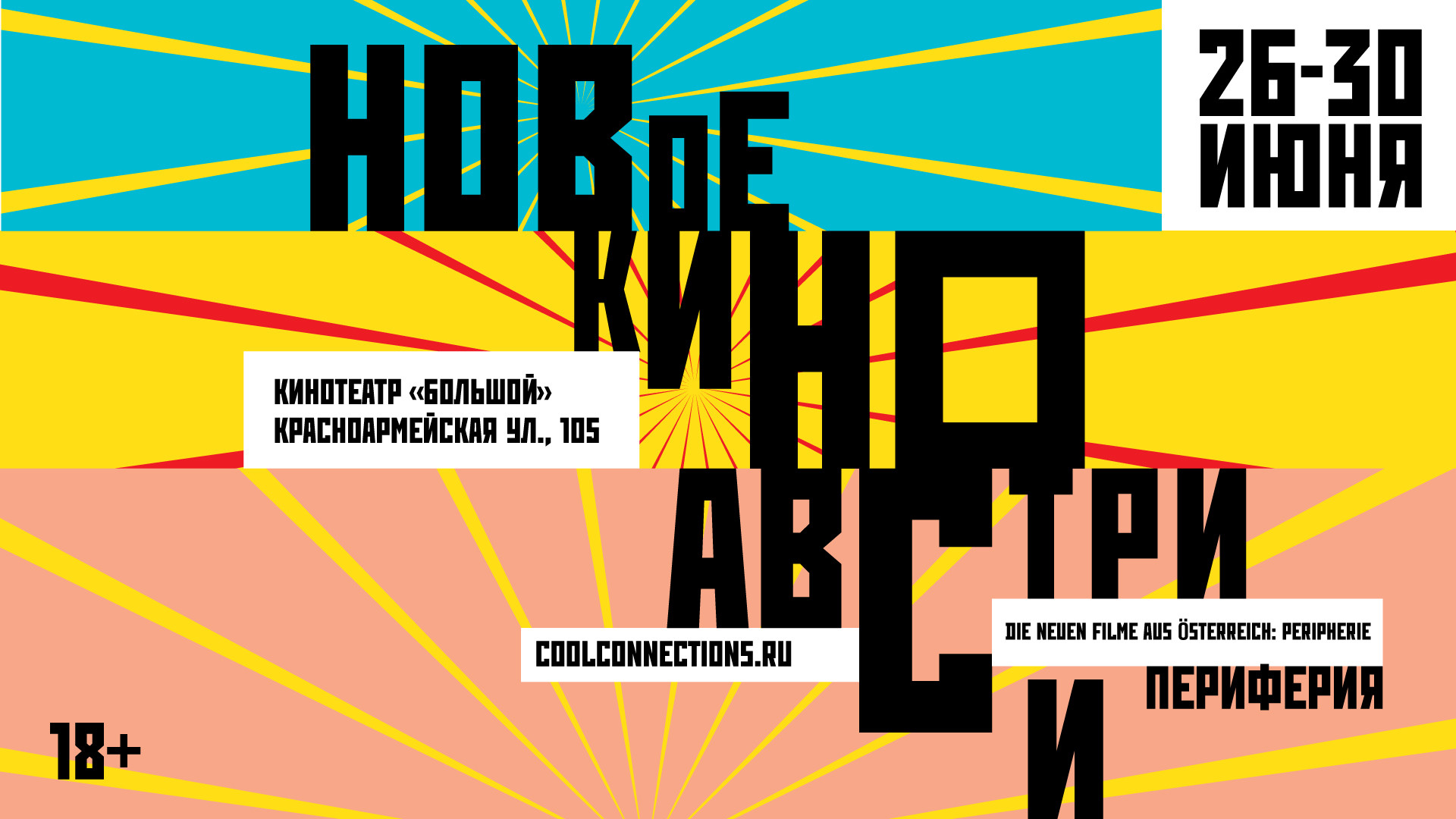 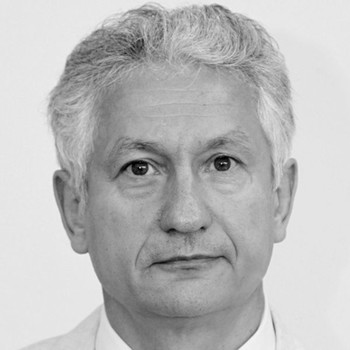 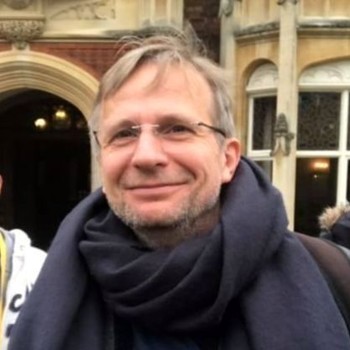 A drama Der Boden unter den Füßen (The Ground beneath my Feet) comes straight from the Berlinale. The new film by Marie Kreuzer is a reflection on women’s role in the modern world.
Zerschlag mein Herz (Break my heart) is a fascinating romance about two Slovak Romany teenagers’ love in Vienna. The clash of center and periphery is the reason for the film, full of passion and poetry.