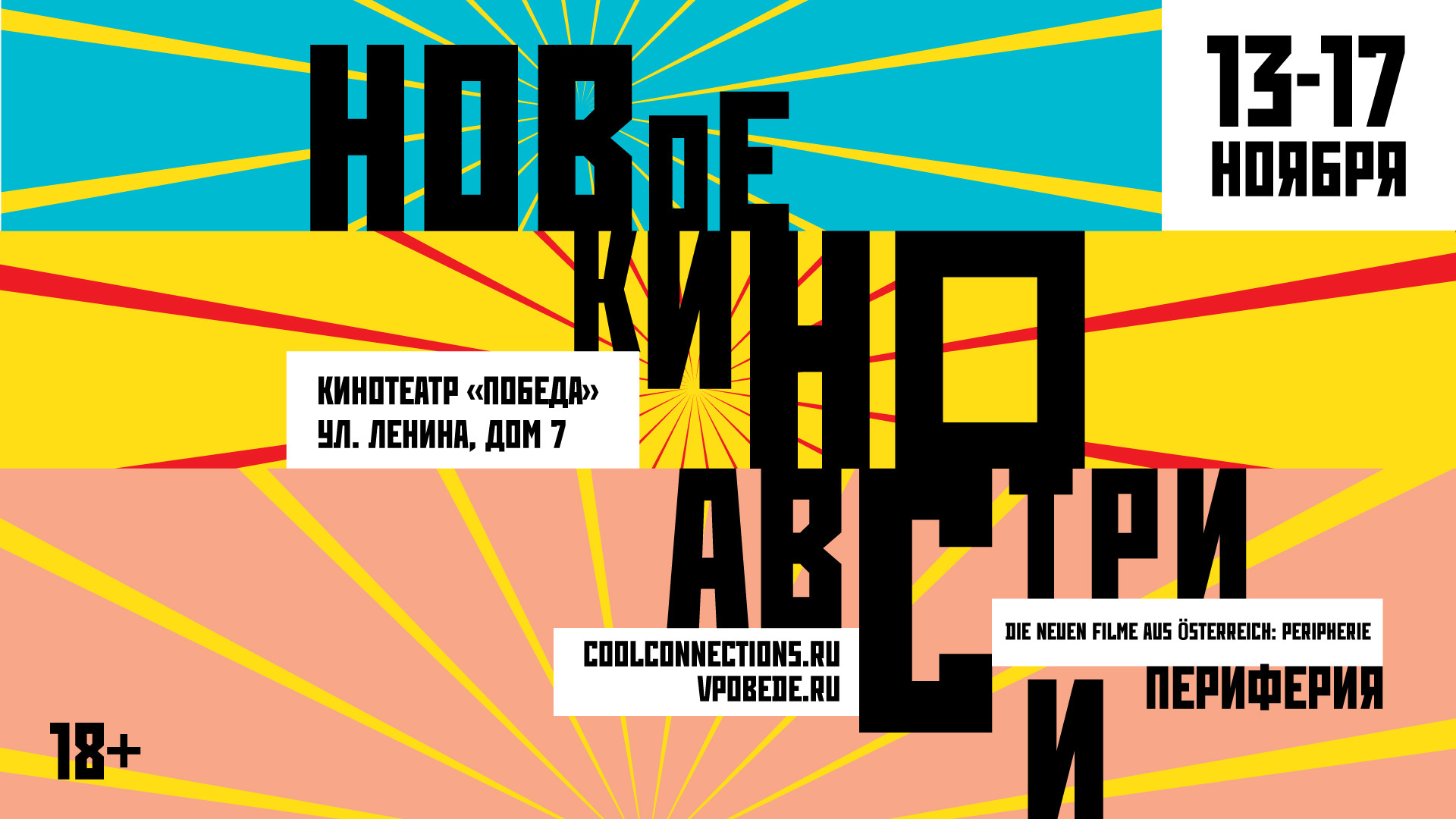 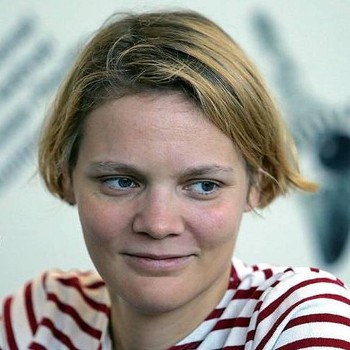 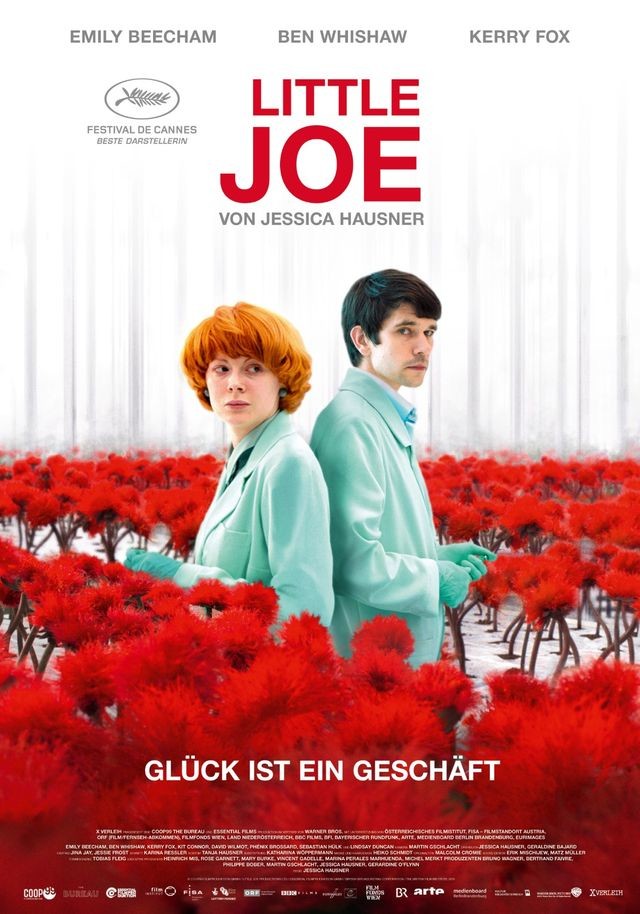 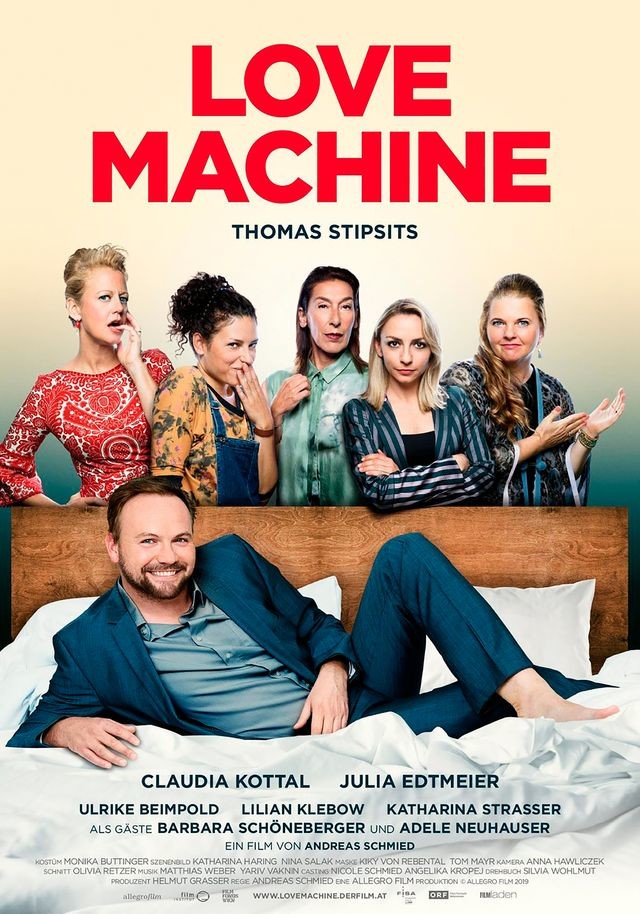 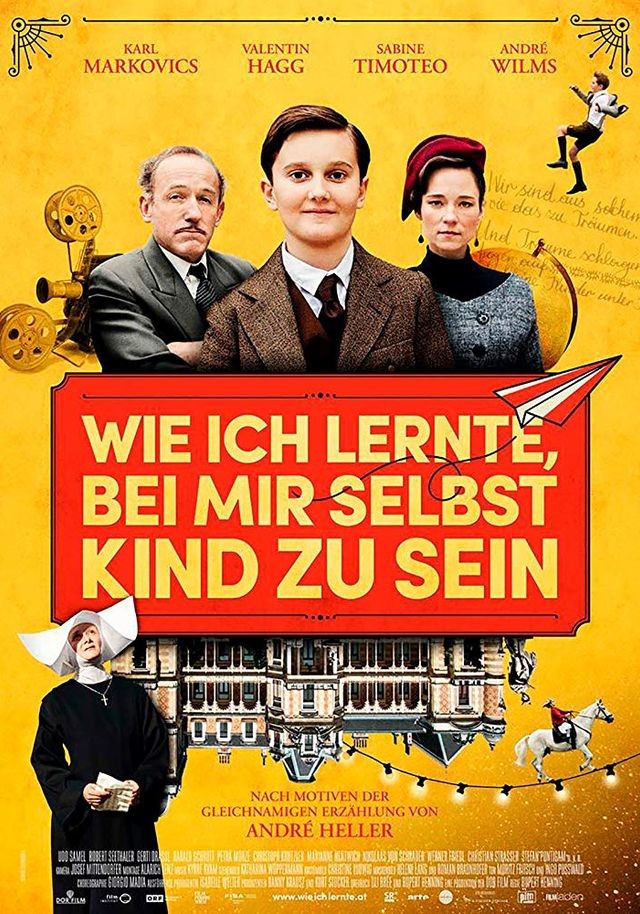 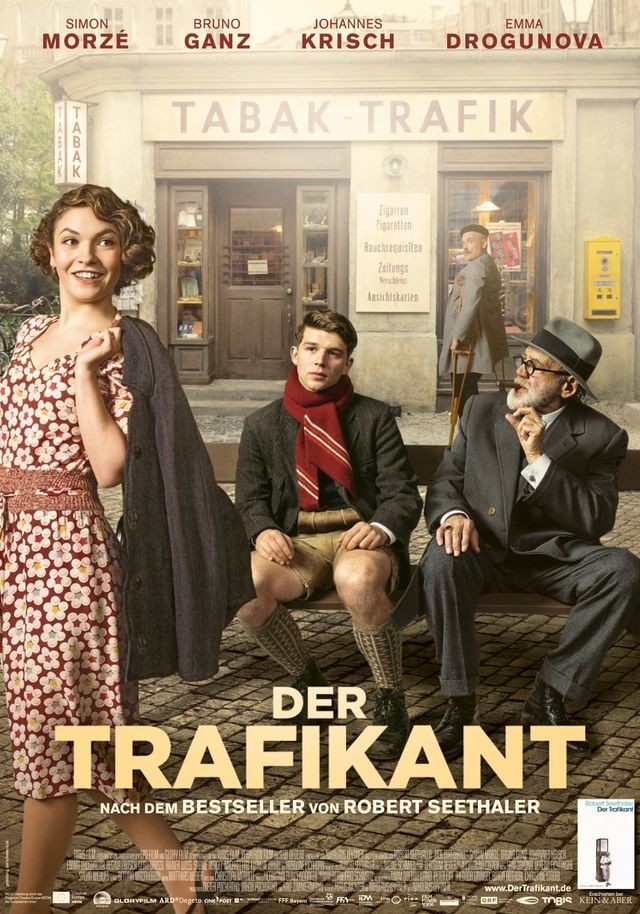 The New Austrian Cinema festival returnes to Novosibirsk, with sponsorshop of Raiffeisenbank.

The opening film of the festival is Little Joe, balancing between fiction and reality.

Wie ich lernte, bei mir selbst Kind zu sein (How I Taught Myself To Be A Child) is an example of how fresh and modern can be such a respectable, if not to say archaic, format of a family saga.

You’ll see new romantic comedy Love Machine. The protagonist, male gigolo (moreover, middle-aged, with a beard and a little goof), seems like an absurd experiment. However, the authors of the film rejected stereotypes and achieved a remarkable comic effect.
A drama Der Boden unter den Füßen (The Ground beneath my Feet) comes straight from the Berlinale. The new film by Marie Kreuzer is a reflection on women’s role in the modern world.
Cops is an impressive mix of action and drama, a brutal film about police officers’ everyday routine, laced with deep psychological research.

Der Trafikant is a talented sample of traditional narrative cinema with a fascinating plot and brilliant actors' works, including one of the last roles by the great Bruno Ganz.