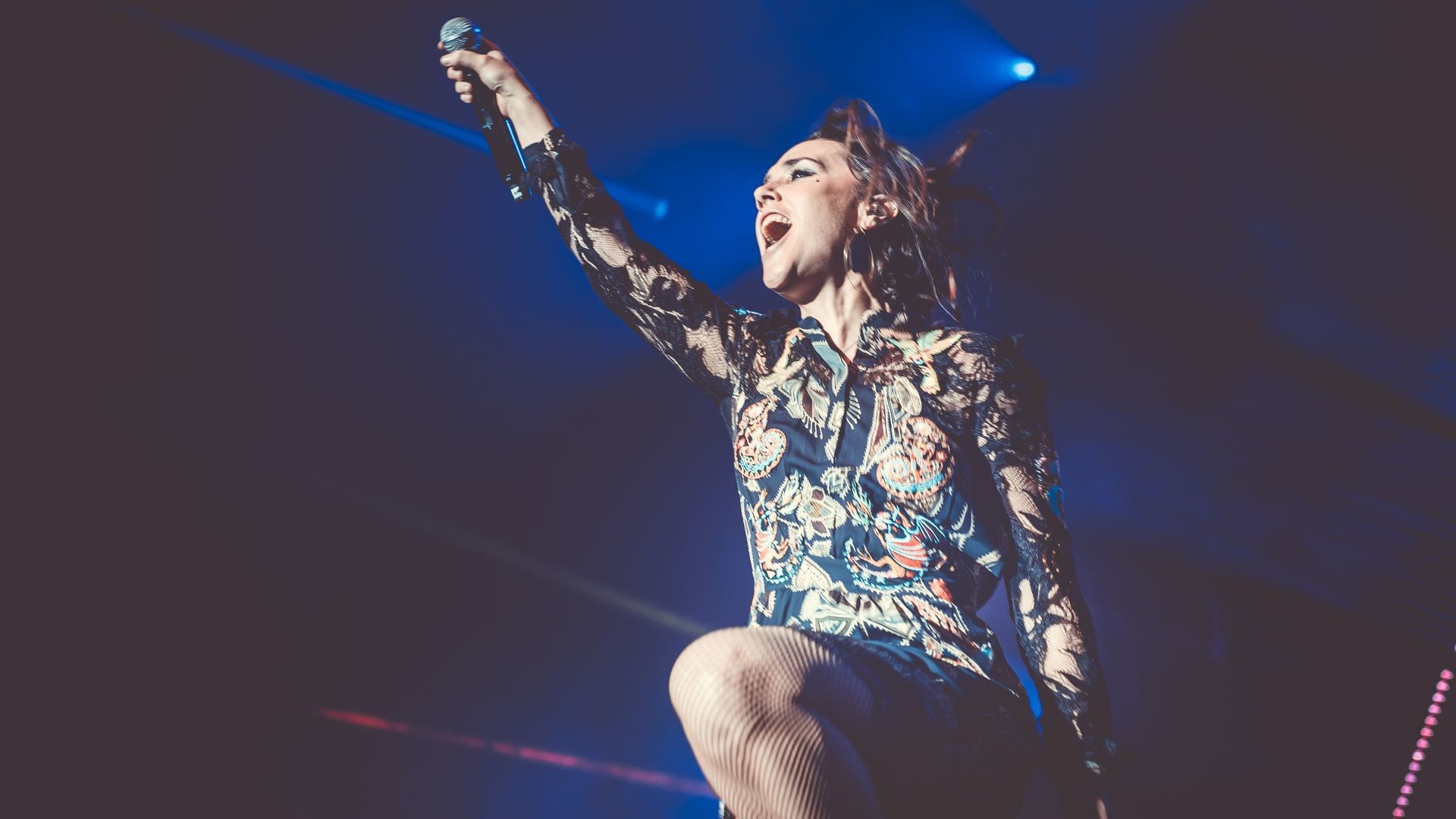 ZAZ: The exclusive concert at the cinema

ZAZ, the most successful French singer in the world with several million albums sold in many countries, is finally back after more than 3 years of absence.

Her new album announced for October 22 is going to be a major “French Chanson” event. For the very first time in her career, ZAZ will offer fans a never-seen before concert designed exclusively for the cinema experience. Filmed in a magical place in the south of France, this unique concert will offer a spectacular visual experience thanks to revolutionary projections that will highlight the artist's performance in a spectacular outdoor environment.

A concert to be experienced only in a cinema near you and not to be missed! 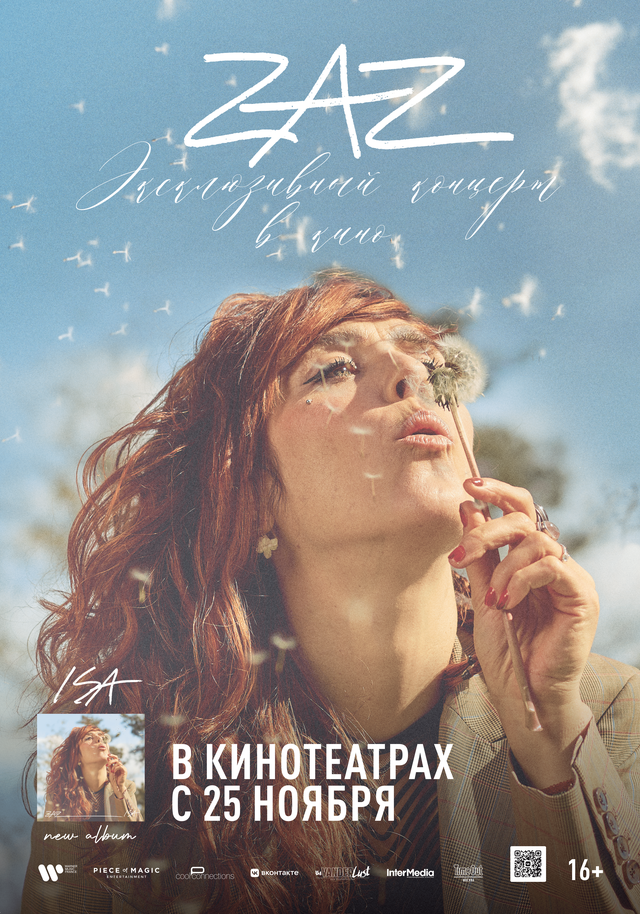