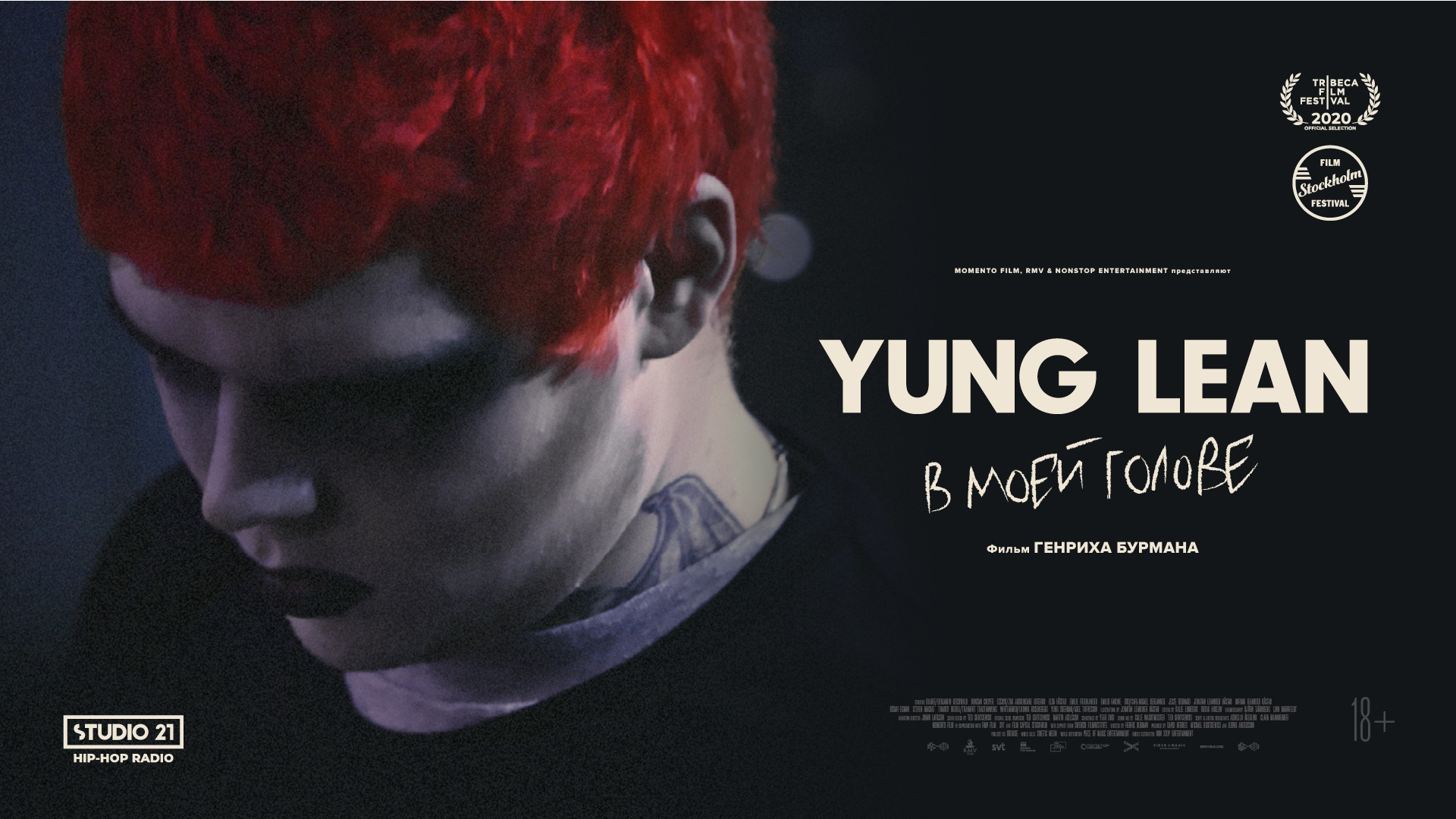 Yung Lean: In My Head

Within bilateral collaboration, in association with the Embassy of Sweden in Moscow.

Yung Lean: In My Head is a riveting generational tale portraying a young boy’s passage into adulthood as well as his journey through fame, drugs, friendship and mental illness.

At the age of 16, after releasing a video on YouTube that quickly reaches millions of views, Yung Lean and his Sad Boys are touring the world, wooed by some of the biggest names in music, including Frank Ocean, Travis Scott, and Justin Bieber.

The film is a success stiry of a magnitude never-before-enjoyed by a Swedish hip hop artist. 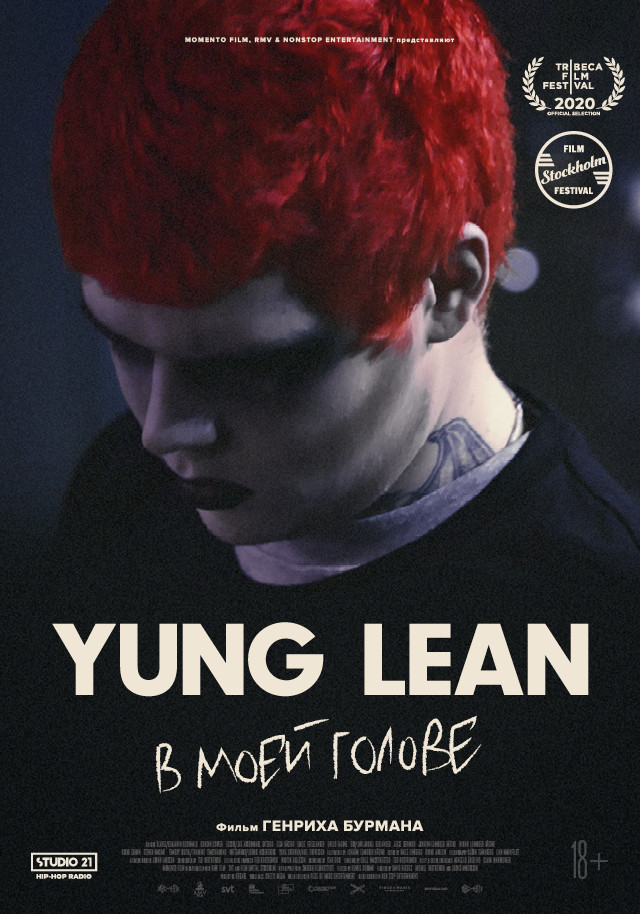