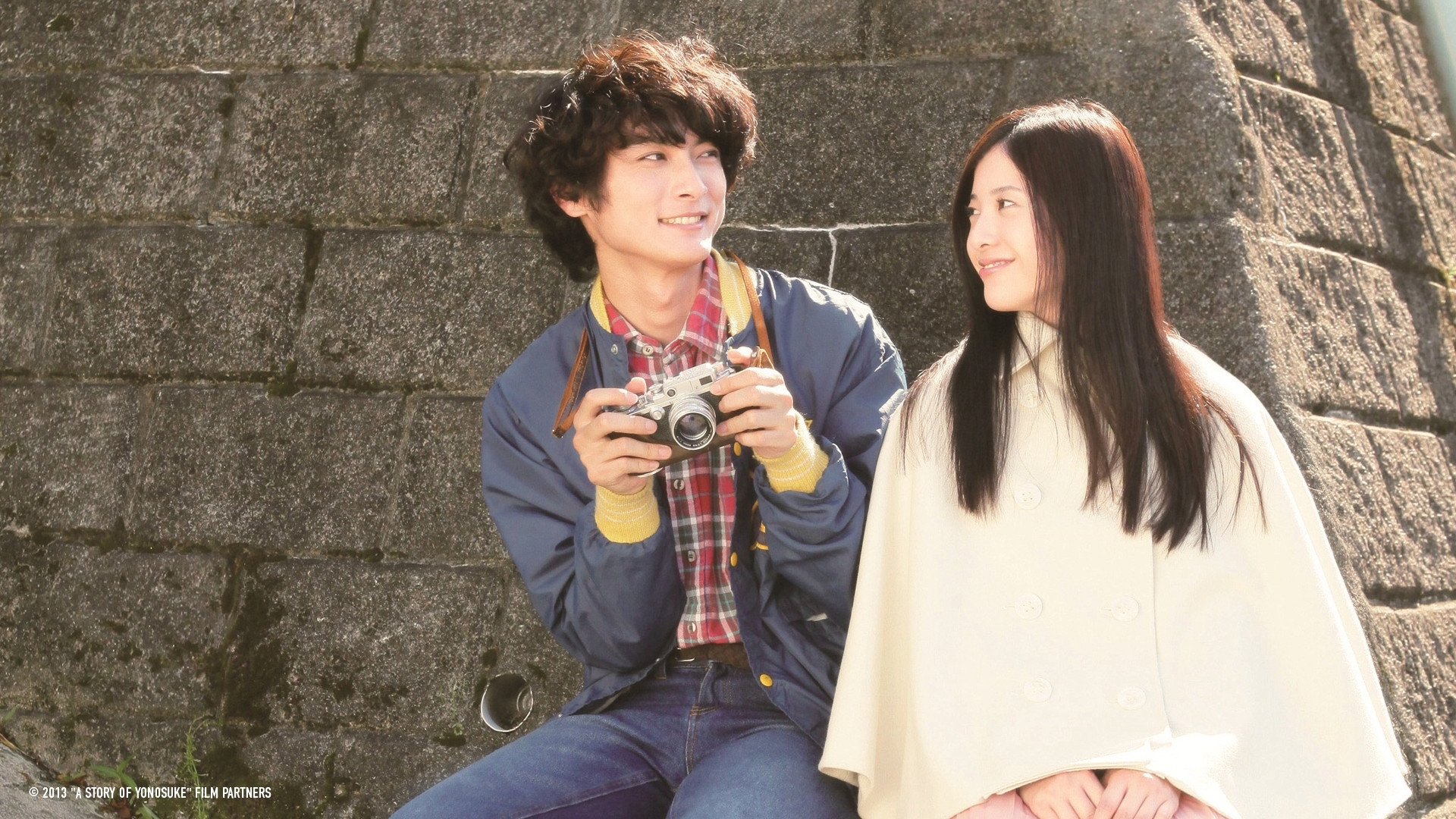 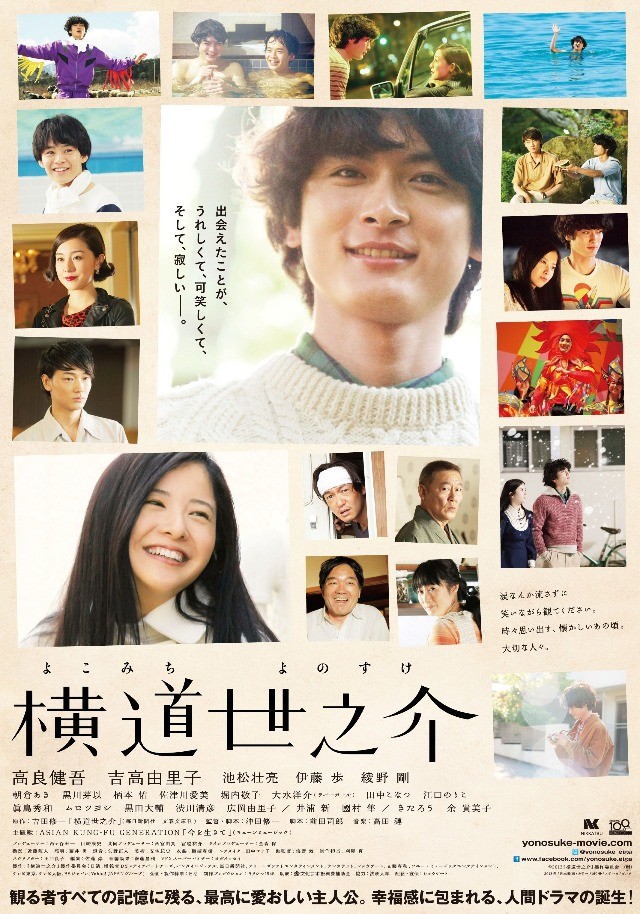 The year is 1987 and Japan is just reaching the peak of its economic success. Eighteen-year old Yonosuke Yokomichi arrives in Tokyo from Nagasaki. Ordinary in every way possible, he lives in a suburb far from the excitement of the big city and commutes to a university in the center of Tokyo. During his first days at school, Yonosuke befriends Ippei Kuramochi and Yui Akutsu. Soon after, he joins the Samba club and spends his leisure time learning to dance. In the Samba club, Yonosuke meets Kato, who turns out to be gay. Together, they take a driving class where Yoko, a rich girl, shows interest in Yonosuke. But he hardly notices her advances; he is infatuated with party girl Chiharu, an older woman he met by chance. Parallel to the depiction of this year of ordinary college life, the characters are shown sixteen years later in the year 2003. However, missing from these scenes is Yonosuke, who is said to have become a cameraman after college.