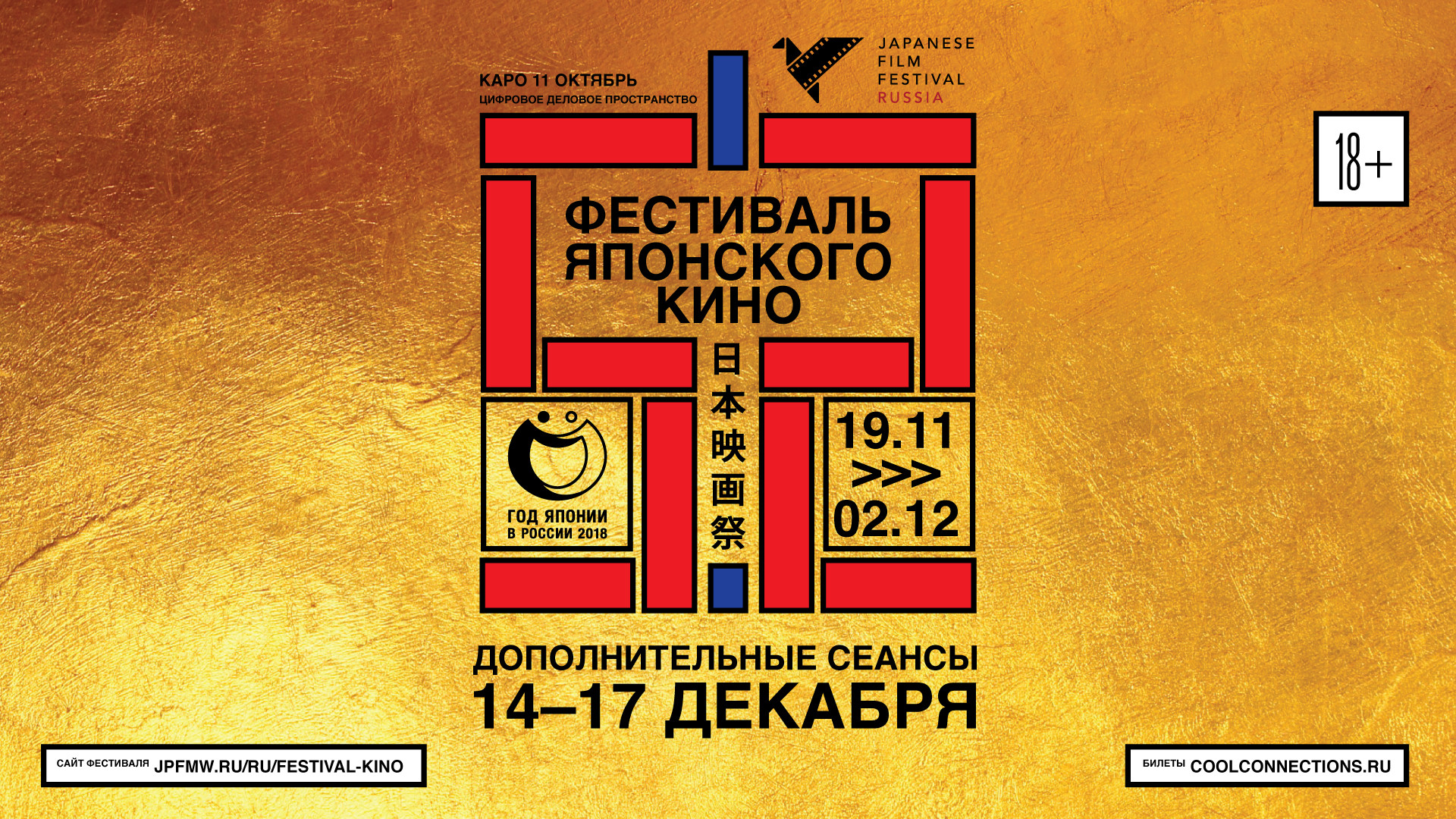 New kid Kai is talented but adrift, spending his days sulking and isolated in a small fishing village after his family moves from Tokyo. When he demonstrates a proficiency at making music on his synthesizer, his classmates invite him to join their nascent garage band, but their practice sessions soon bring an unexpected guest: Lu, a young mermaid whose fins turn to feet when she hears the beats and whose singing causes humans to compulsively dance - whether they want to or not. 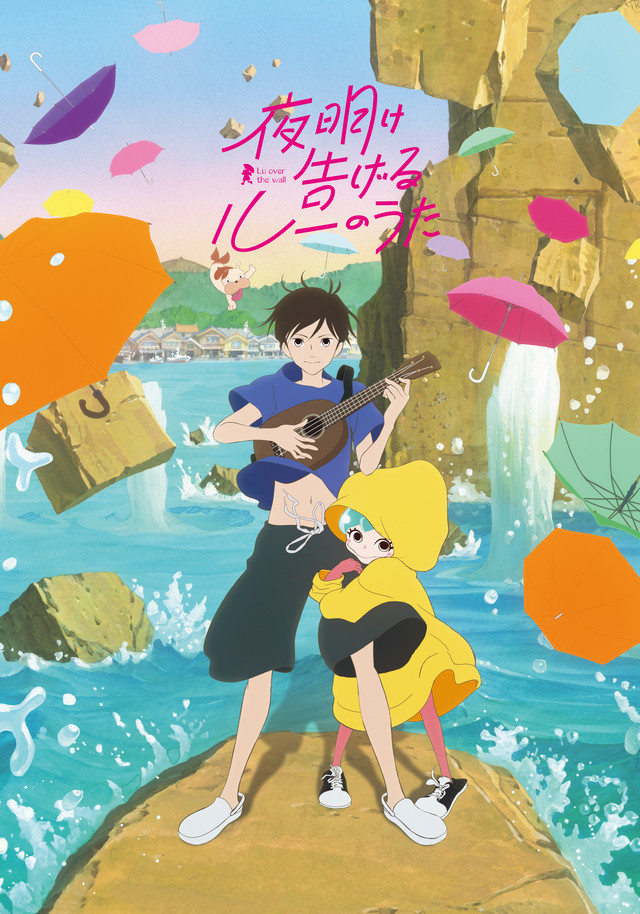