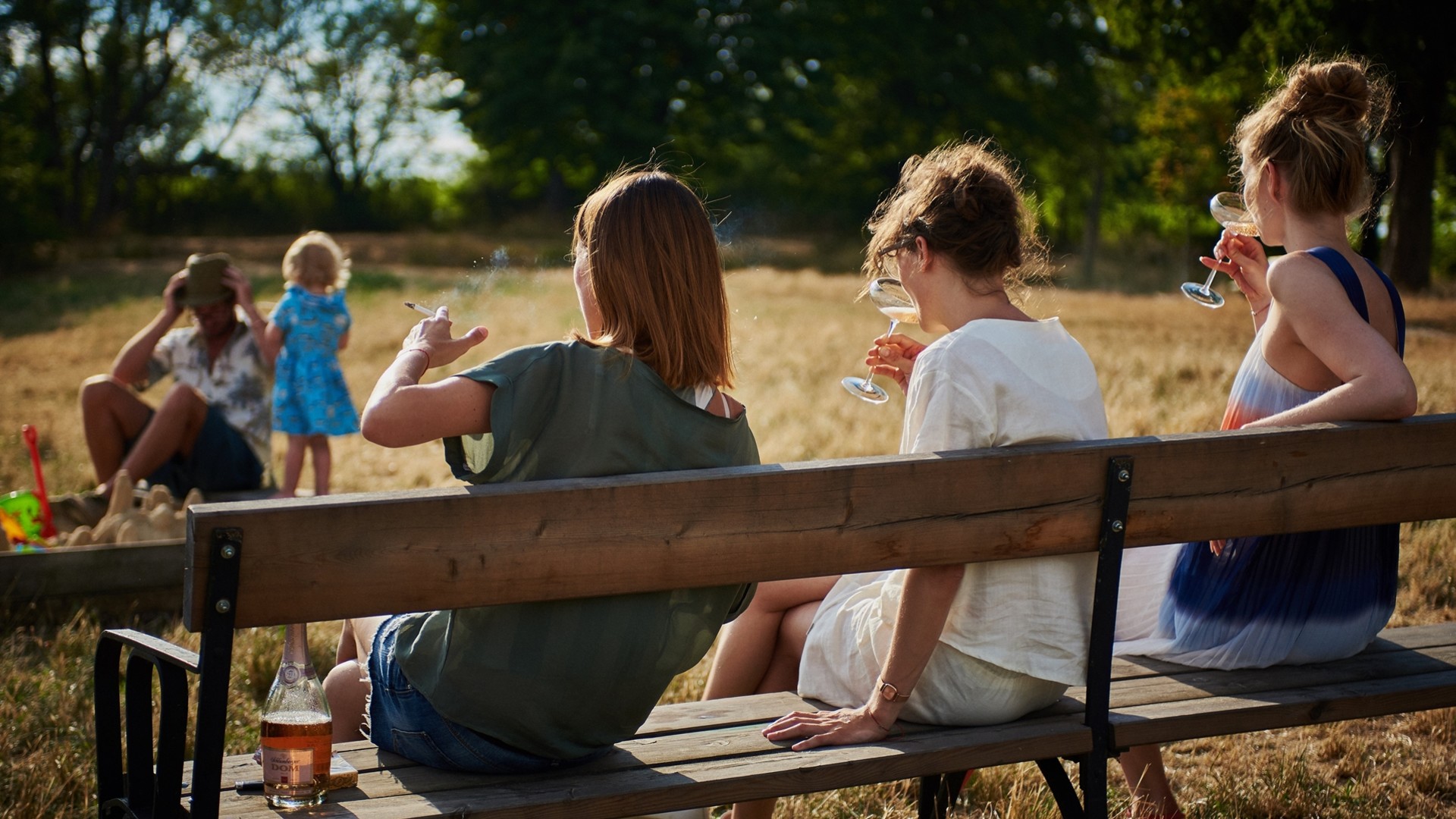 Was hat uns bloß so ruiniert

Three couples who are friends decide to all become parents at the same time. They are more on the young side age-wise, professionally successful and cool. Both idealistic and materialistic, they grow organic tomatoes on the balcony of their inner-city apartment, drink locally roasted coffee and Hugo cocktails, once took part in the Thursday demonstrations and would never purchase an electronic device without an apple logo on it. And they are sure that people can have kids without becoming bourgeois. 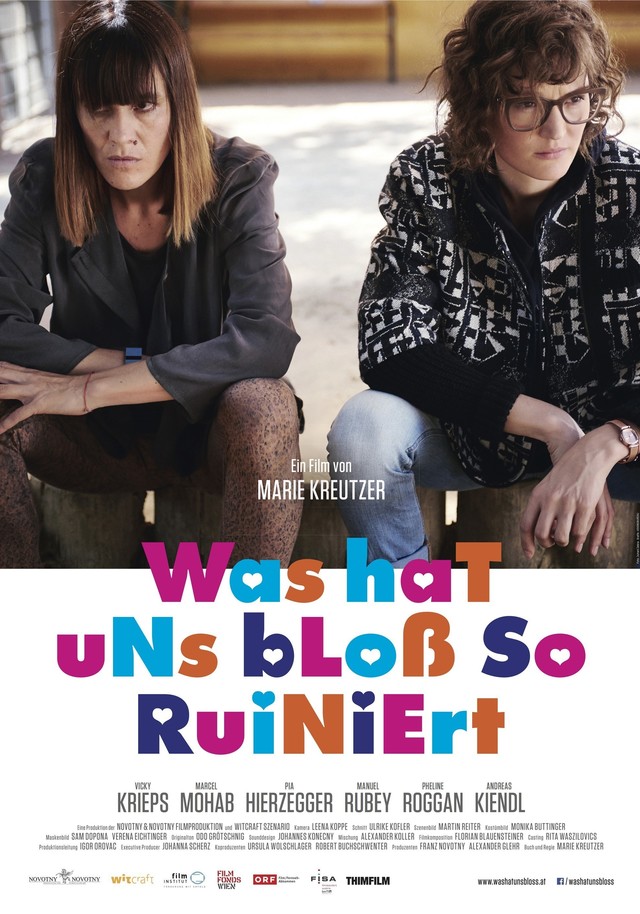