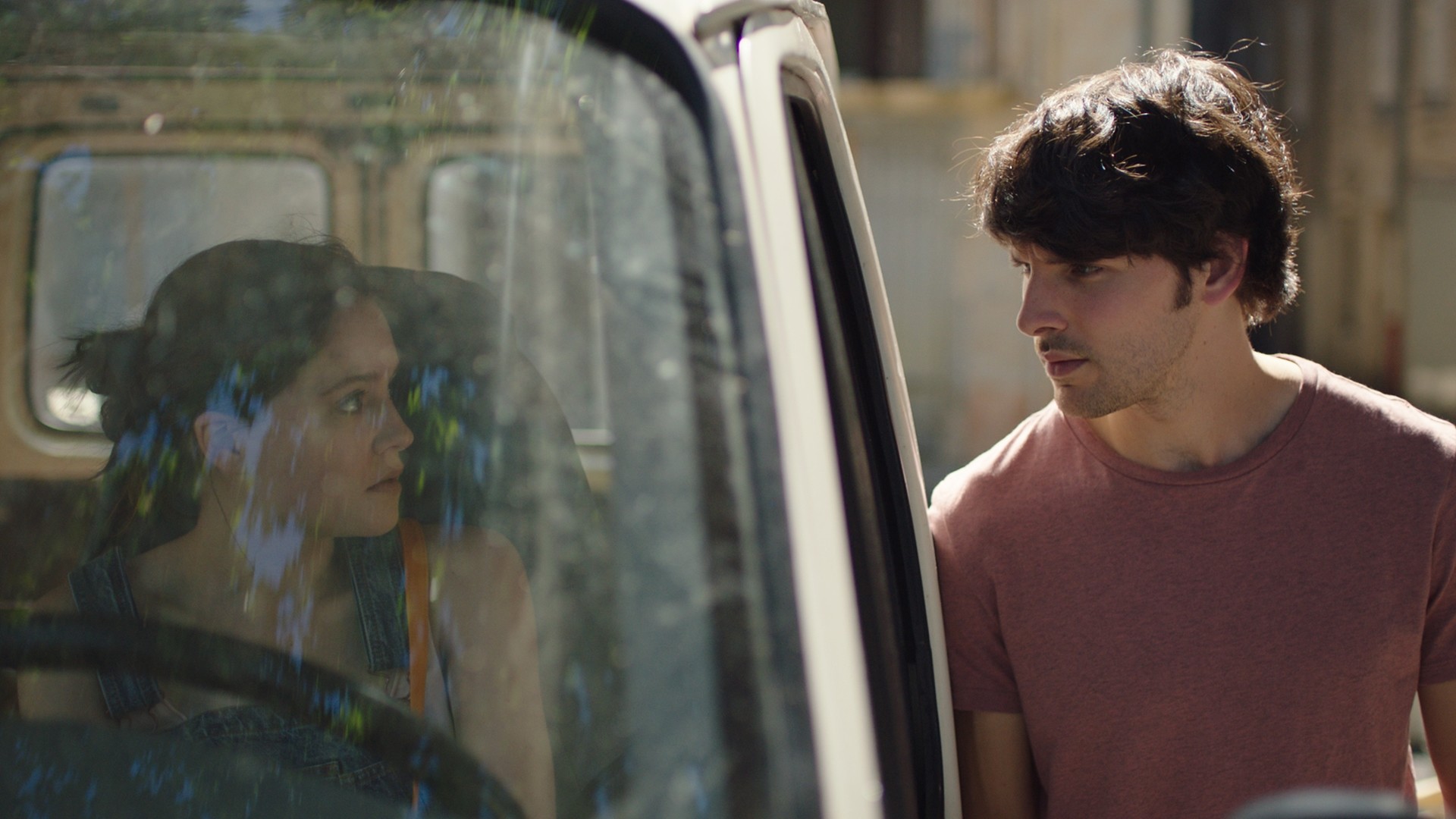 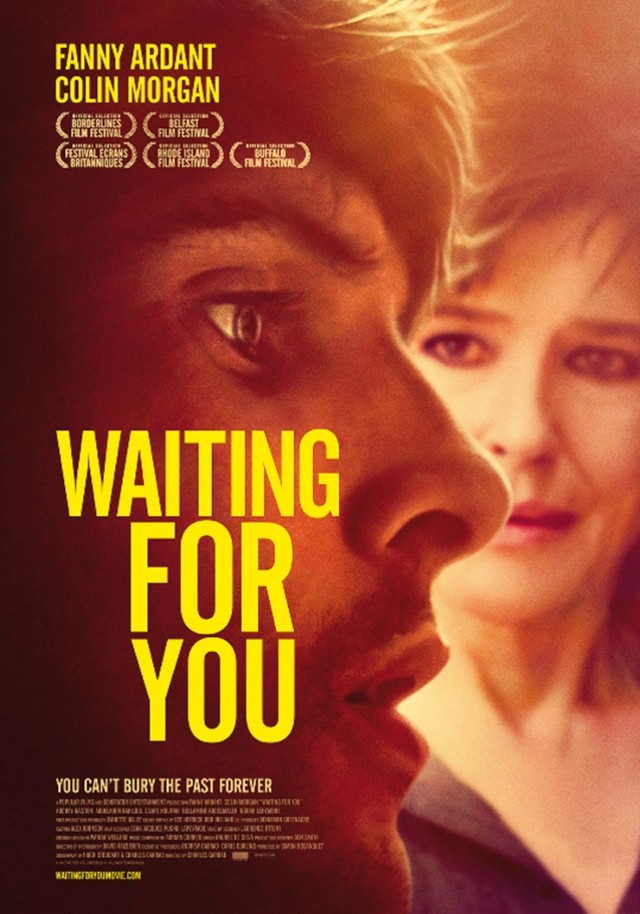 Paul investigates his late father's increasingly disturbing past and becomes suspicious of the mysterious, melancholic, and possibly dangerous Madeleine.

A reclusive French musician is visited in her remote manor house by a young grieving Englishman who is seeking to uncover secrets about his late father’s past.

A coming-of-age story filmed on location in the south of France and urban England, it centres on a young man, Paul who – compelled by grief and curiosity – is keen to find out more about his late father’s life. Visiting the mysterious, melancholic Madeleine, a musician, in her magnificently crumbling, secluded manor house, she reveals some disturbing secrets about both his father’s past and his own.