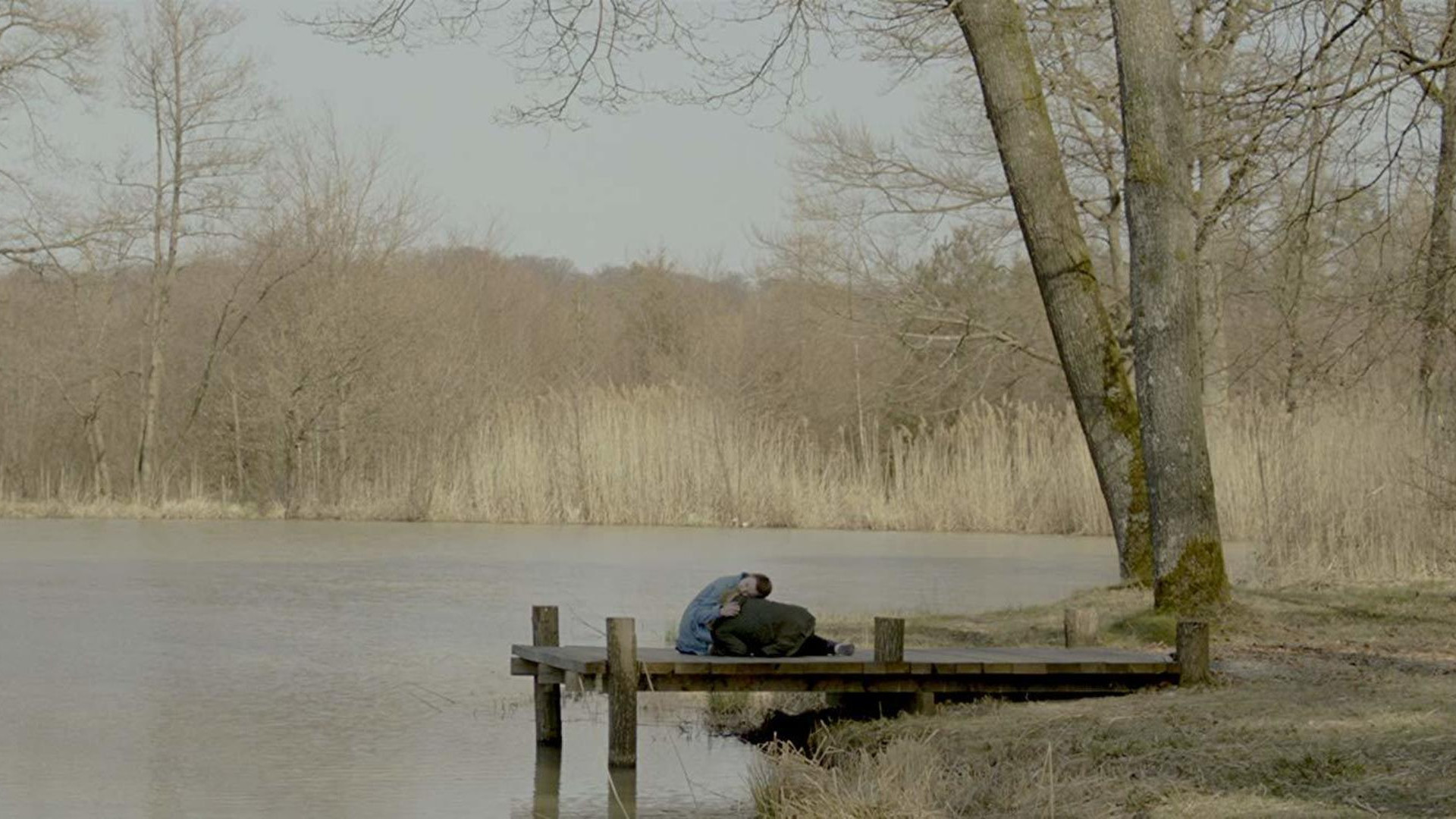 The only time Maria feels liberated is when she is playing the organ. Bach’s music is something you feel in your gut. At home she bears the brunt of responsibility – both for her rebellious sister Hannah, two years her junior, who is busy planning her escape from the village, and for her father, Johann. Ever since their mother’s untimely death, these two very different sisters have been living alone with their father in the backwoods of southern Germany. Maria does everything in her power to keep their fragile little family together – even if it means giving up her own dreams. Everything changes when a young journeyman carpenter takes up a job at their father’s workshop. Maria falls in love with him – for the first time in her life, and against all reason. The stoical mask she wears in her role of her sister’s protector is about to fall. The young carpenter Valentin reciprocates Maria’s secret affection for him, but the closer he gets to her the more she retracts, desperate to conceal a dark family secret. Her younger sister discovers the secret, but their world has long since been thrown out of kilter. Hannah decides to liberate Maria - if necessary against her will. 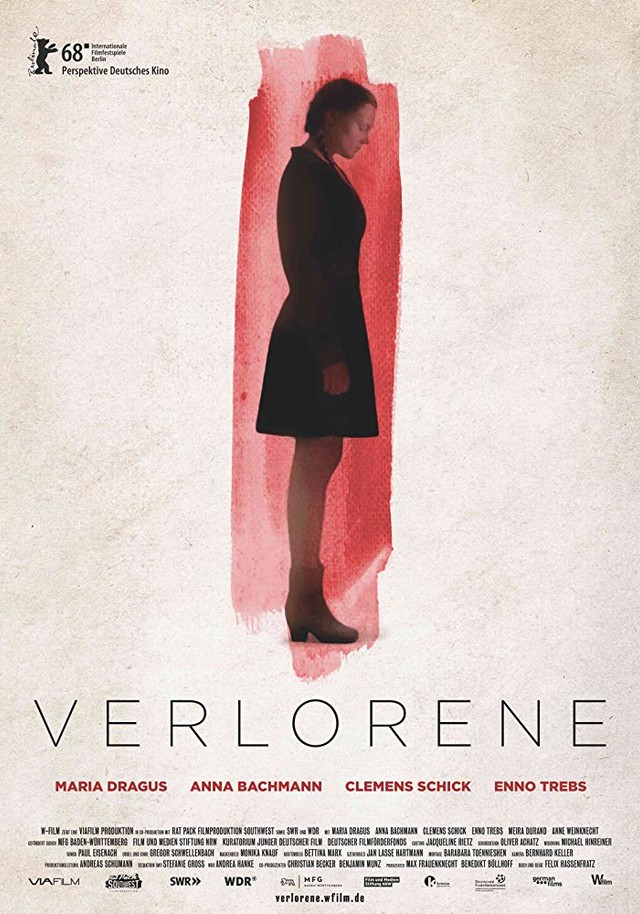