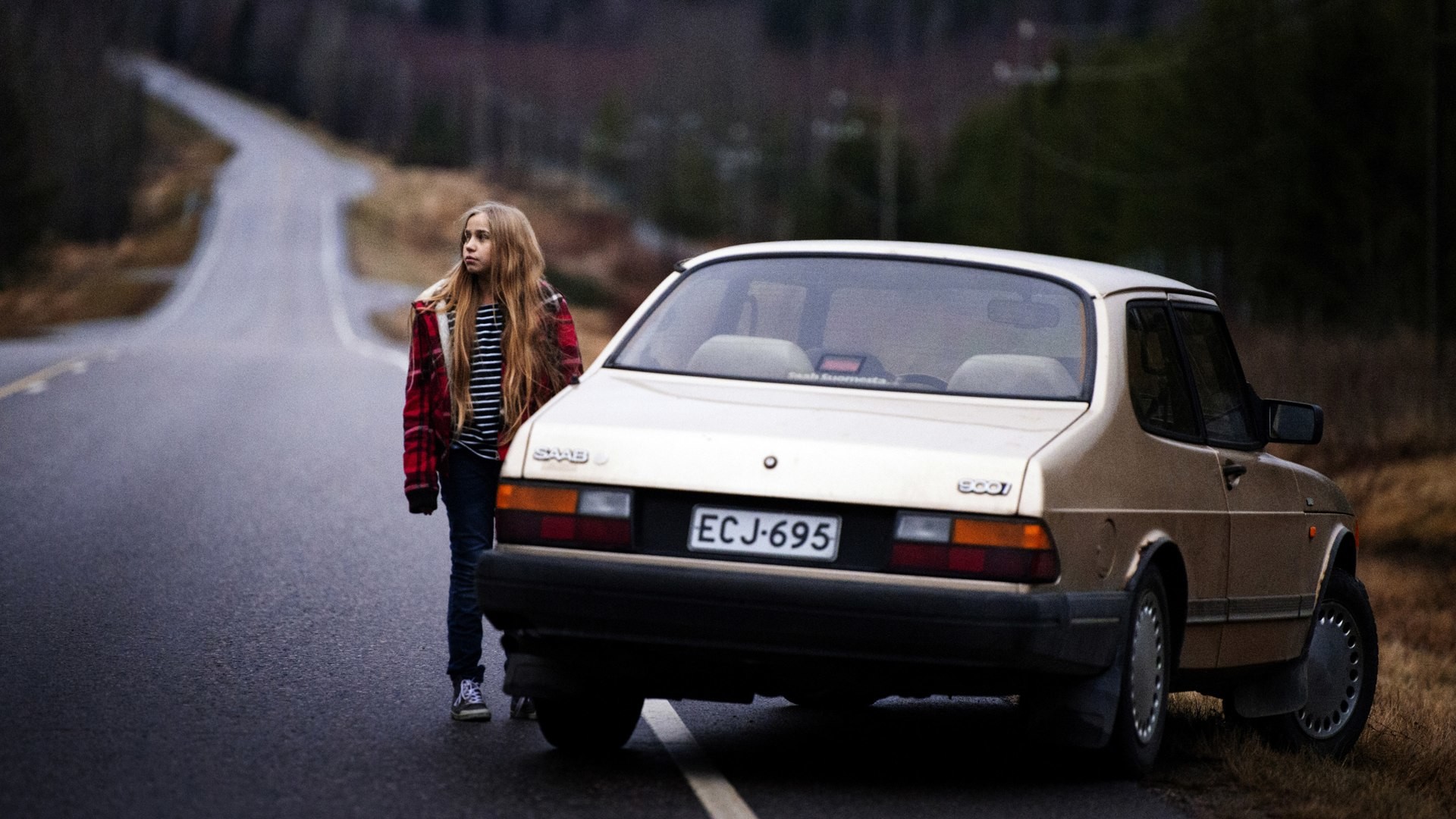 The film tells the story of 12-year-old Varpu, who's quickly growing to adulthood, and about her mother, who doesn't want to grow up.

The film tells the story of 12-year-old Varpu (Linnea Skog), who's quickly growing to adulthood, and about her mother (Paula Vesala), who doesn't want to grow up. Varpu lives with her mother and has never met her father. One night Varpu has enough of her riding buddies and her mother. She steals a car and drives up north in search of her father, of whom she only knows the name. But her father is not exactly what she had expected. Meeting him trigger something in Varpu and Siru's life, making them realize their role in each other's lives, and in the world. 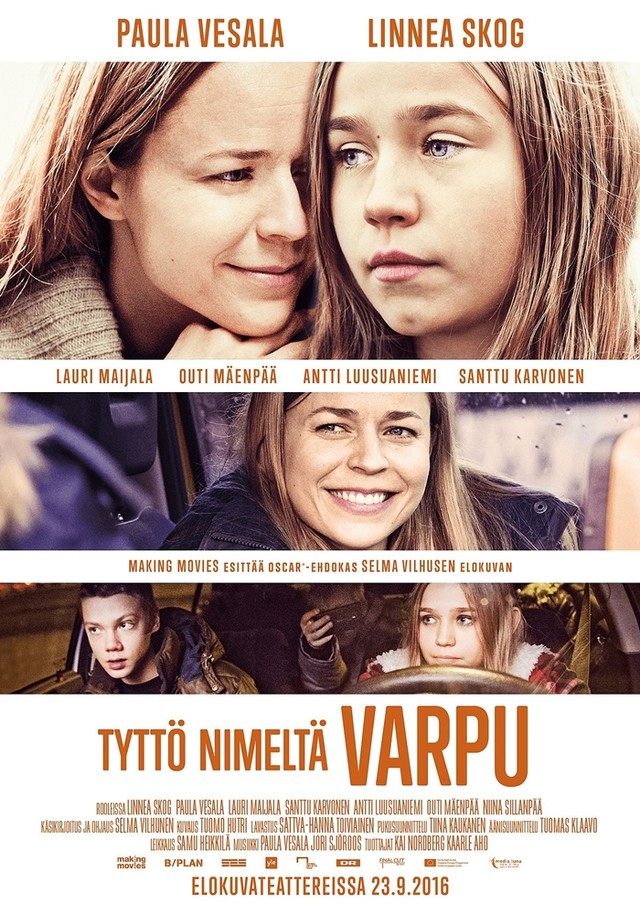