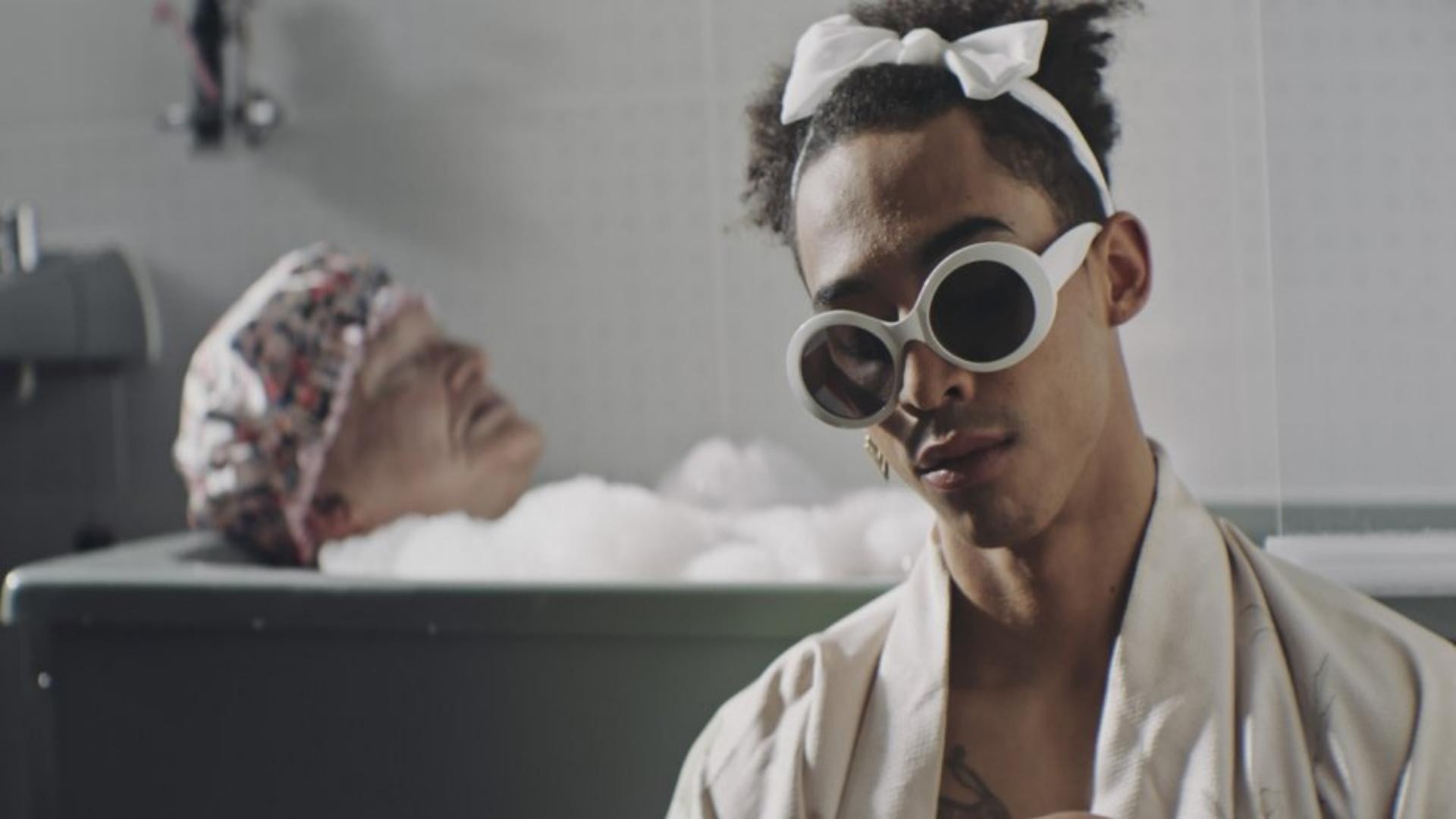 A provocative biography of an elderly travesty cabaret star: a movie about love, friendship and destiny

When veteran drag queen Jackie Collins receives a diagnosis with six weeks to live, all he wants to do is perform his long-running act, and behave as if all is normal. But between a surprising new friendship with a rising young queen and unfinished business with his estranged daughter, he may just have the most eventful month and a half of his life. A feel-good film with charm and humor as well as surprising insight into our evolving understanding of gender identity across generations, this marks the first queer film from prolific young British director Jamie Patterson. 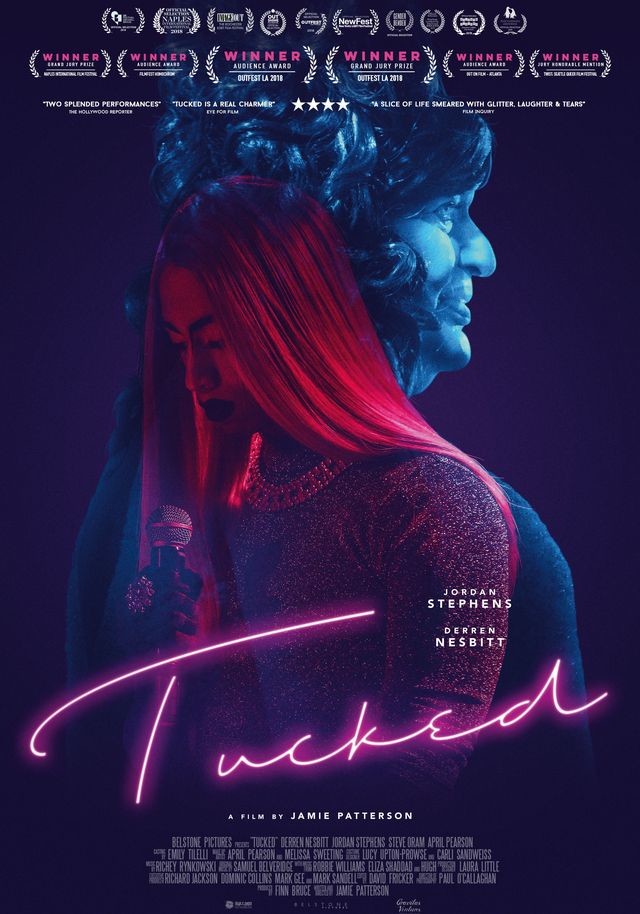