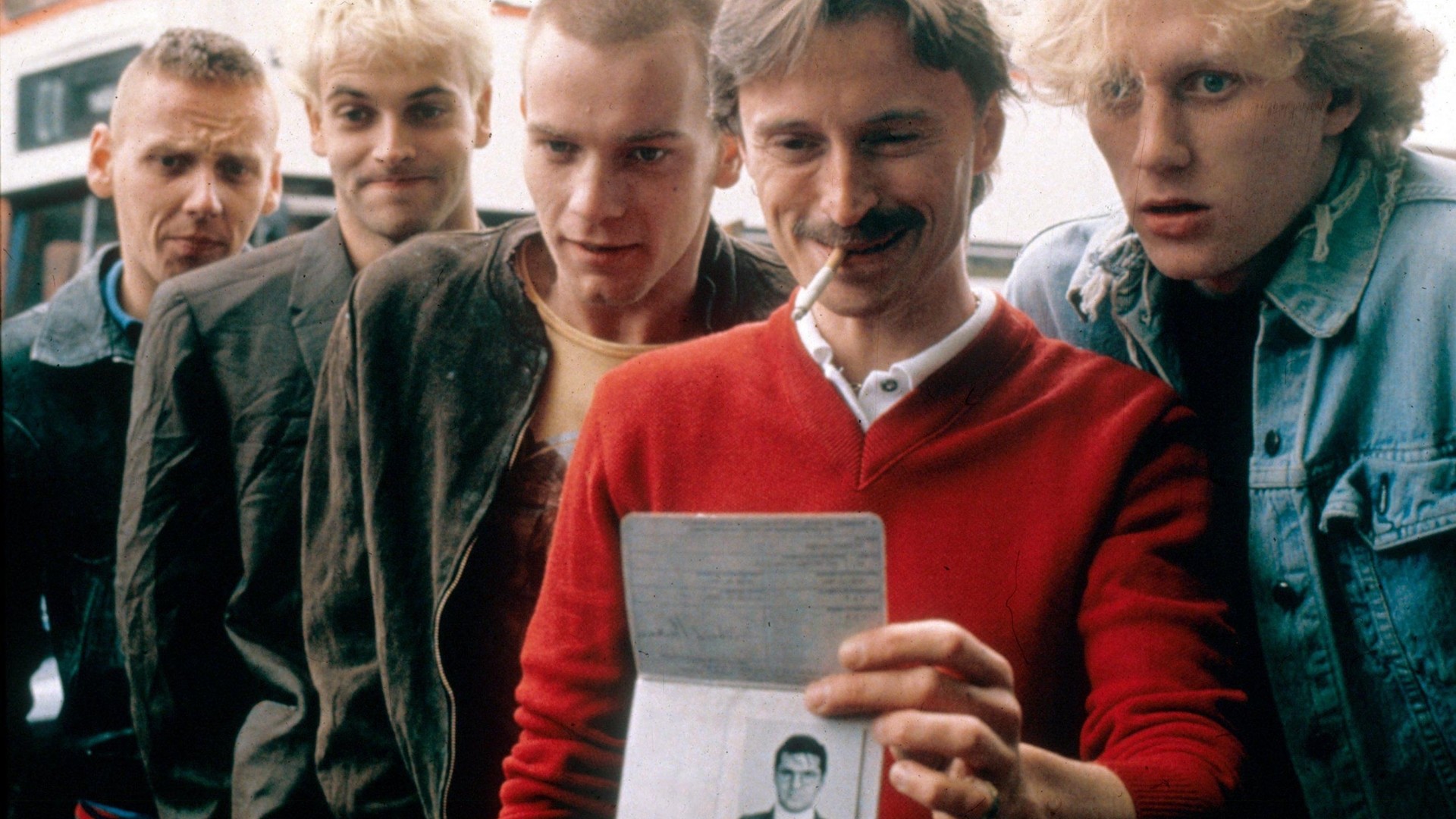 A wild, freeform, Rabelaisian trip through the darkest recesses of Edinburgh low-life, focusing on Mark Renton and his attempt to give up his heroin habit, and how the latter affects his relationship with family and friends: Sean Connery wannabe Sick Boy, dimbulb Spud, psycho Begbie, 14-year-old girlfriend Diane, and clean-cut athlete Tommy, who's never touched drugs but can't help being curious about them... 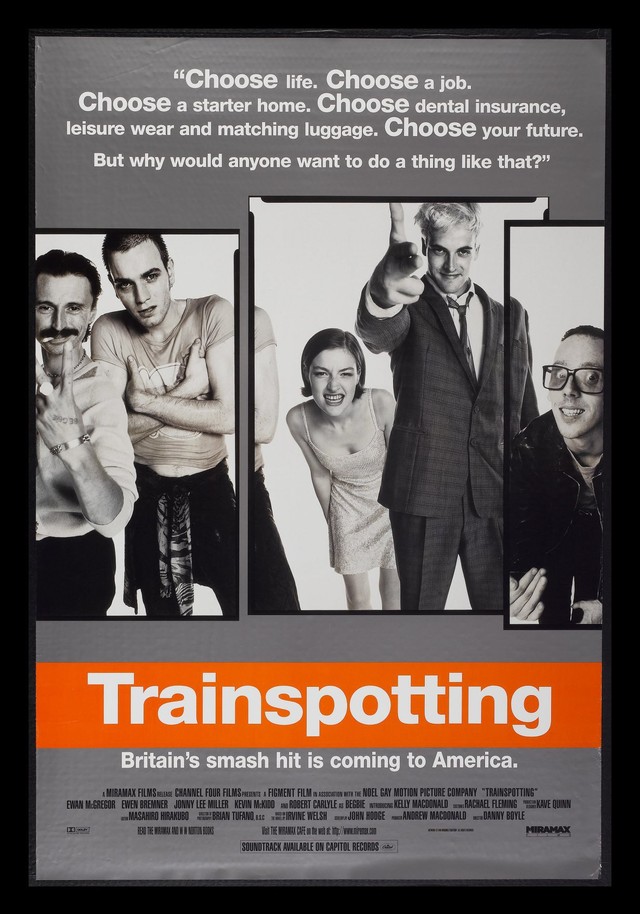