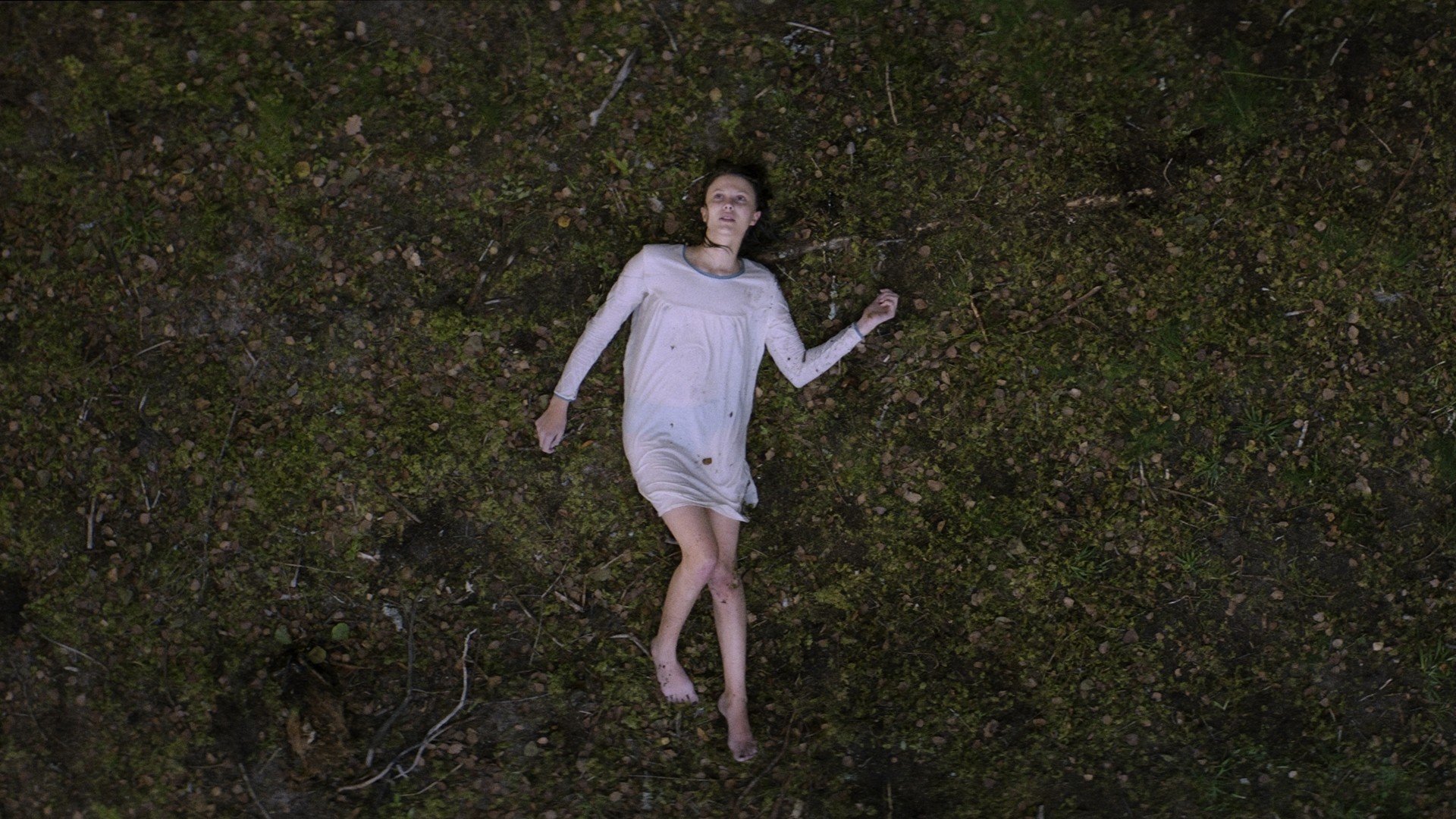 A Norwegian student, Thelma, moves to Oslo where she falls in love. She soon discovers that she has inexplicable powers. 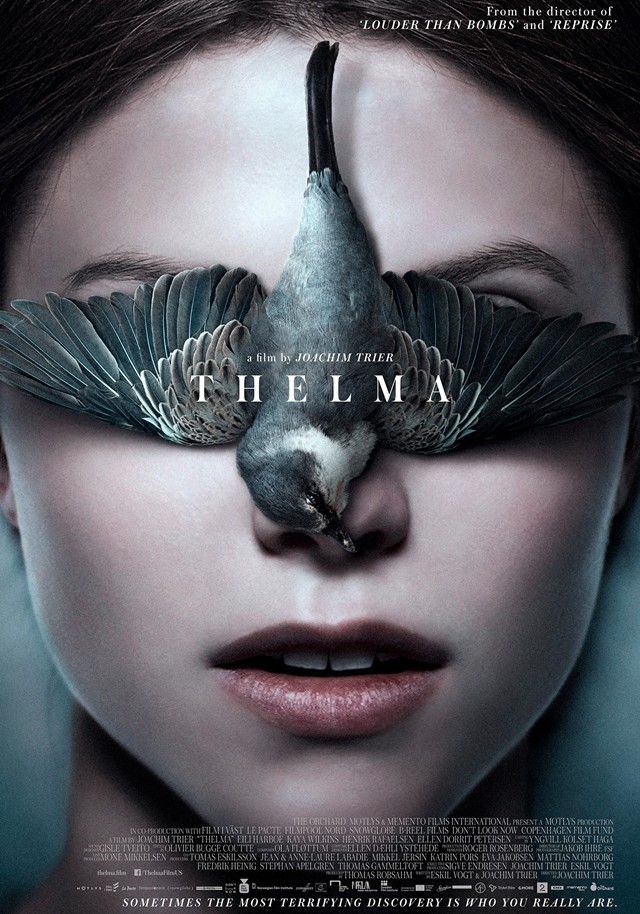