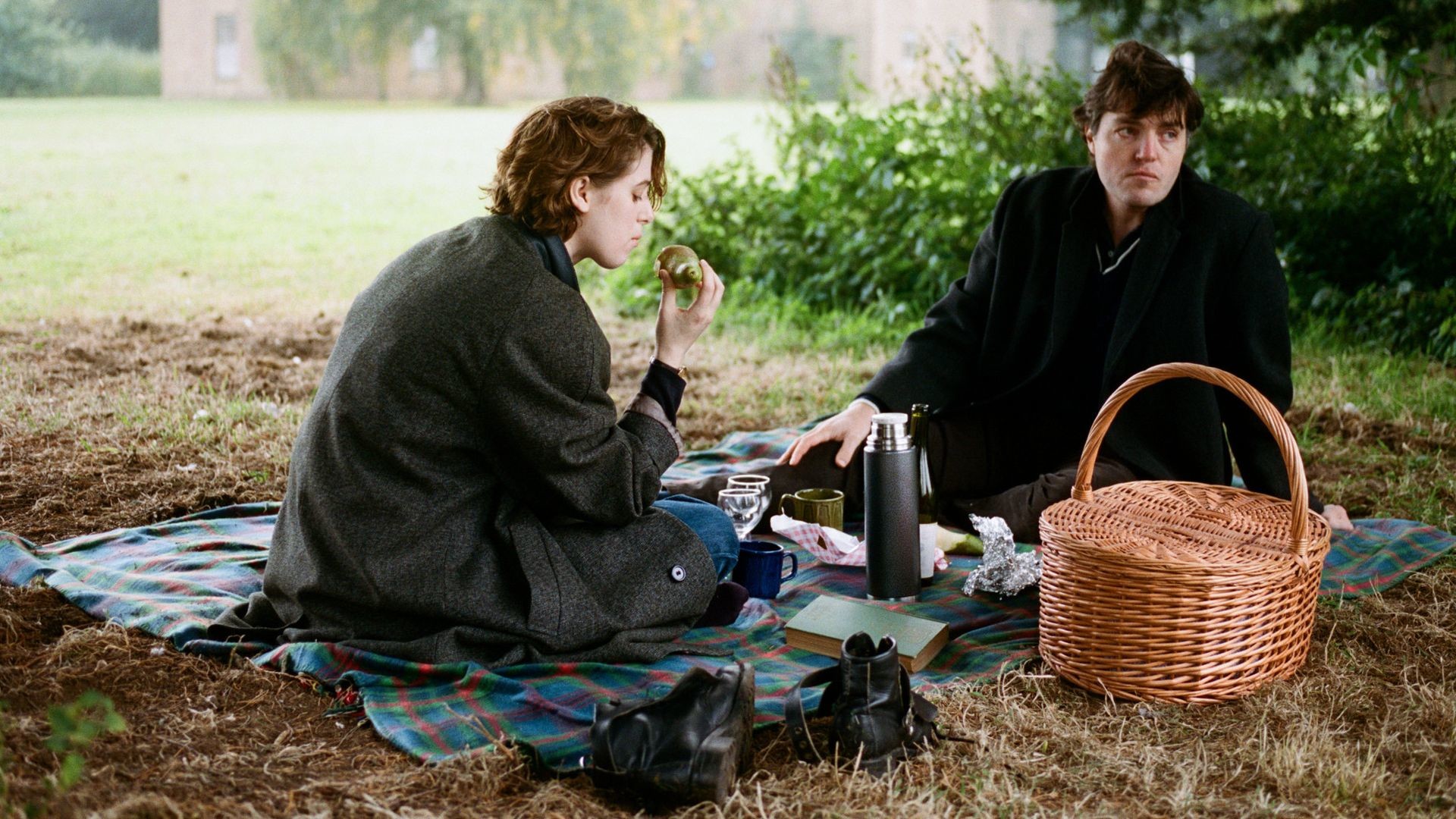 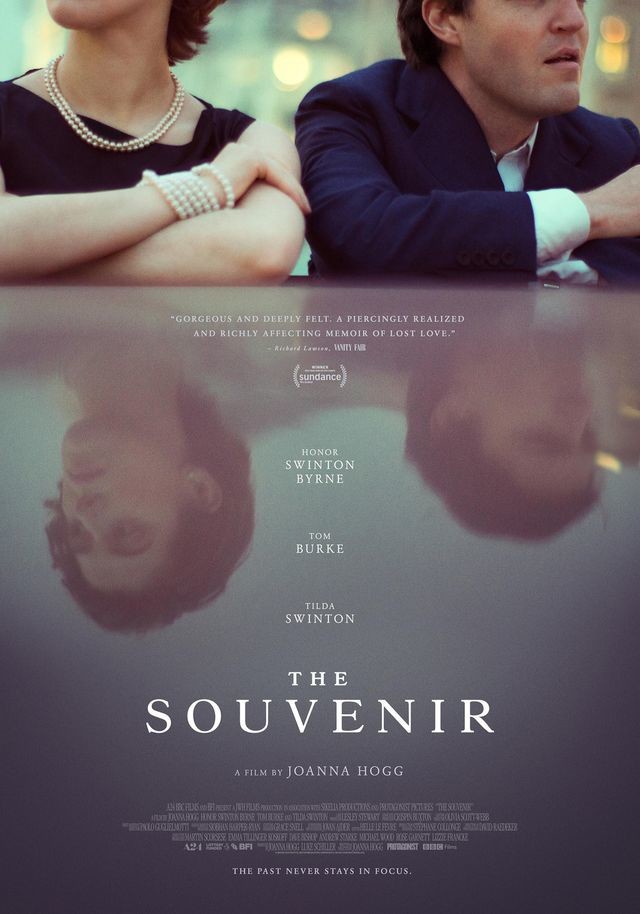 A charming autobiographical drama by Joanna Hogg about Julie who hasn’t lost her youthful ideals yet, dreams of becoming a film director, and falls in love with dandy and playboy Anthony. The picture took one of the prizes at this year’s Sundance Film Festival where it was also hailed as one of the biggest hits.

In early 1980s’ London, Julie is a twenty-something girl raised in a privileged family, who dreams of enrolling in a film school and making movies about the working class. Anthony is just over thirty, he is a natural dandy, art expert, and allegedly works in the ministry of foreign affairs. The two start a romantic relationship that promises to be full of art, grief, and disappointment.

The Souvenir’s title is a reference to a Fragonard painting of the same name depicting a girl carving something on a wood trunk. Looking at the canvas in pure delight, Julie and Anthony discuss what they see: does the heroine look sad? Or, contrarily, is she loving and determined? Similar definitions apply to Julie, a rather melancholic but resolute and devoted person searching for a place in this world. Julie’s story is loosely based on Joanna Hogg’s own experience, reconstructing the emotions and images from the director’s youth. Critics compare The Souvenirwith Patricia Highsmith’s Ripleynovels, although Hogg’s interpretation of personal memories, or fragments of memories, reminds more of a Proustian approach.

Winner of the main international prize at Sundance this year, the picture is also the debut of Honor Swinton Byrne, daughter of Tilda Swinton who also appears in the film.