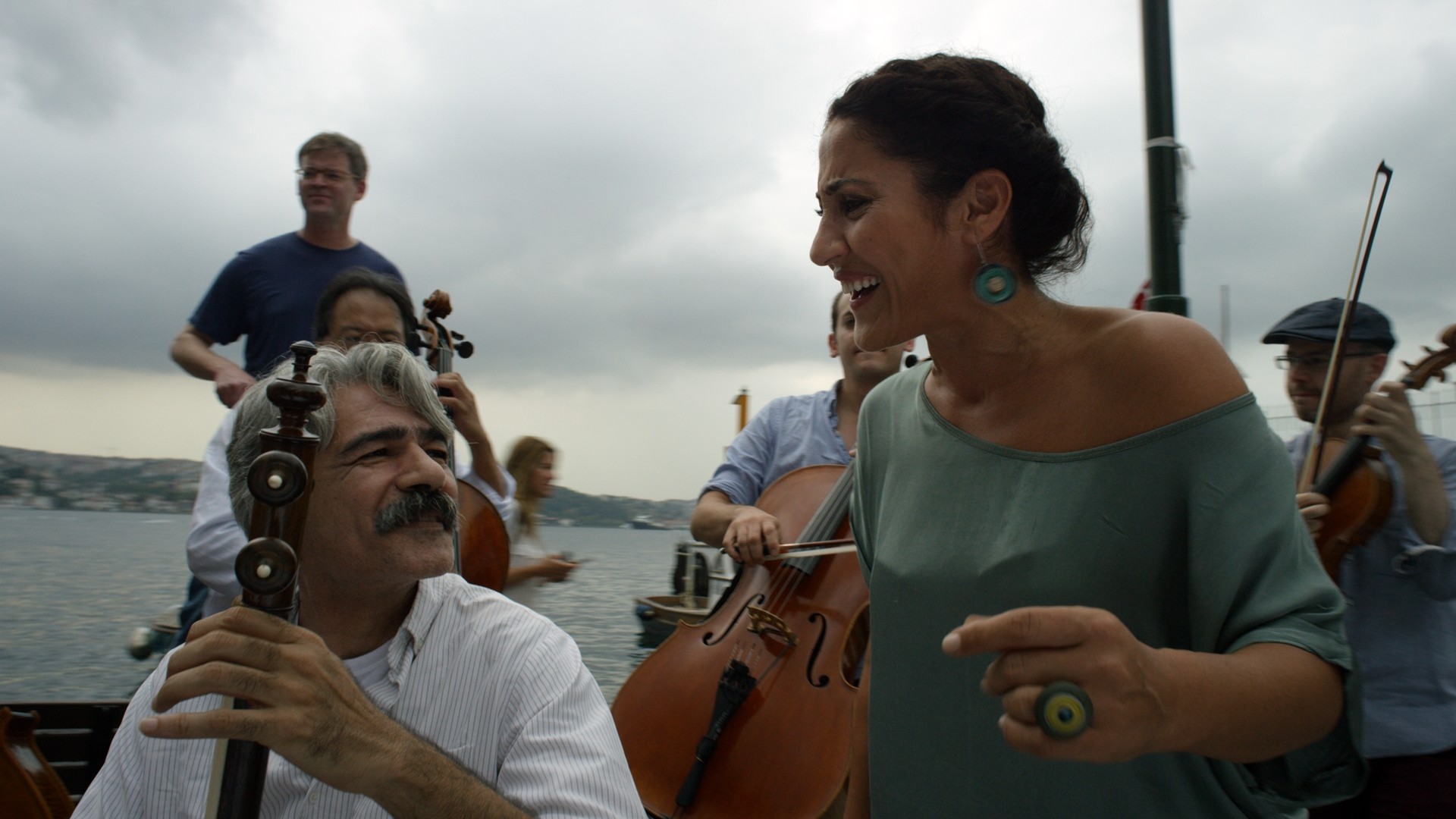 The Music of Strangers

Inspired by the exchange of ideas and traditions along the historical Silk Road, cellist Yo-Yo Ma established the Silk Road Project (Silkroad) in 1998 to explore how the arts can advance global understanding. Since 2000, the musicians of the Silk Road Ensemble have led Silkroad’s work to connect the world through the arts, focusing in three areas: musical performances, learning programs, and cultural entrepreneurship. Representing dozens of nationalities and musical traditions, the musicians of the Ensemble model new forms of cultural exchange through performances, workshops, and residencies. 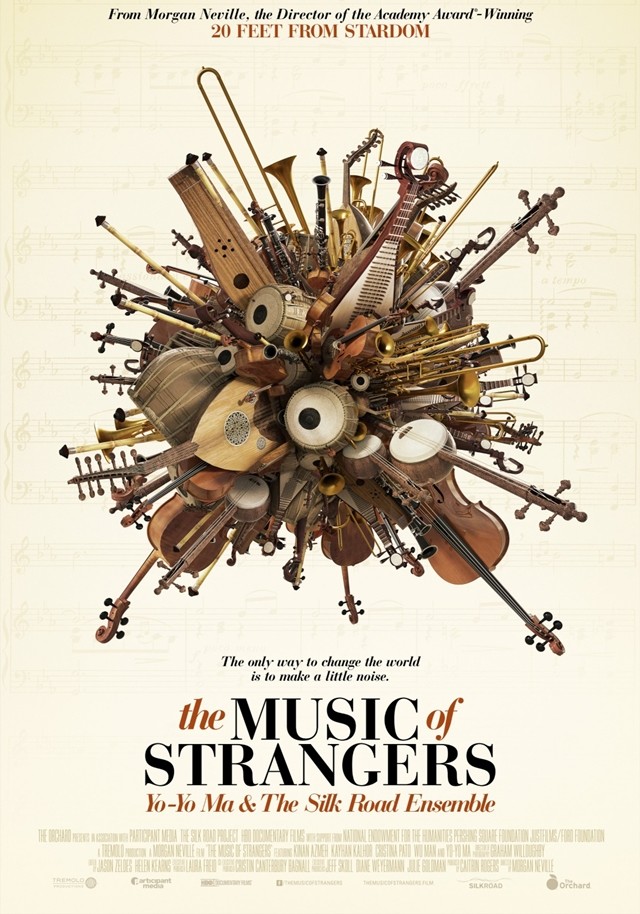 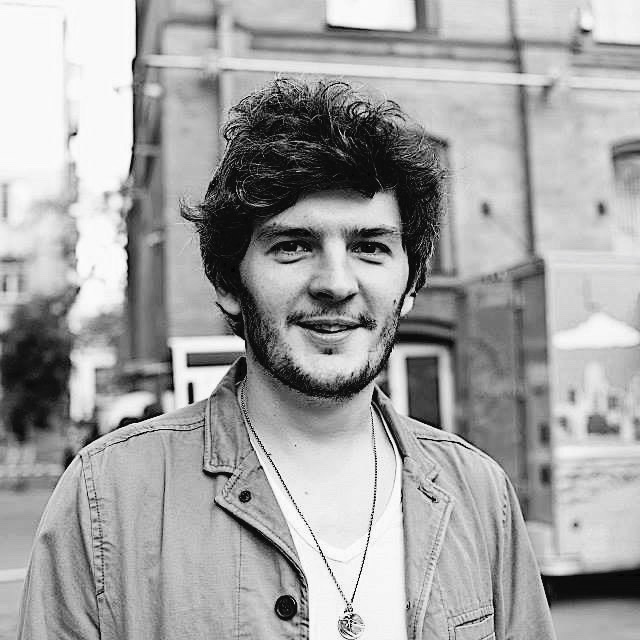