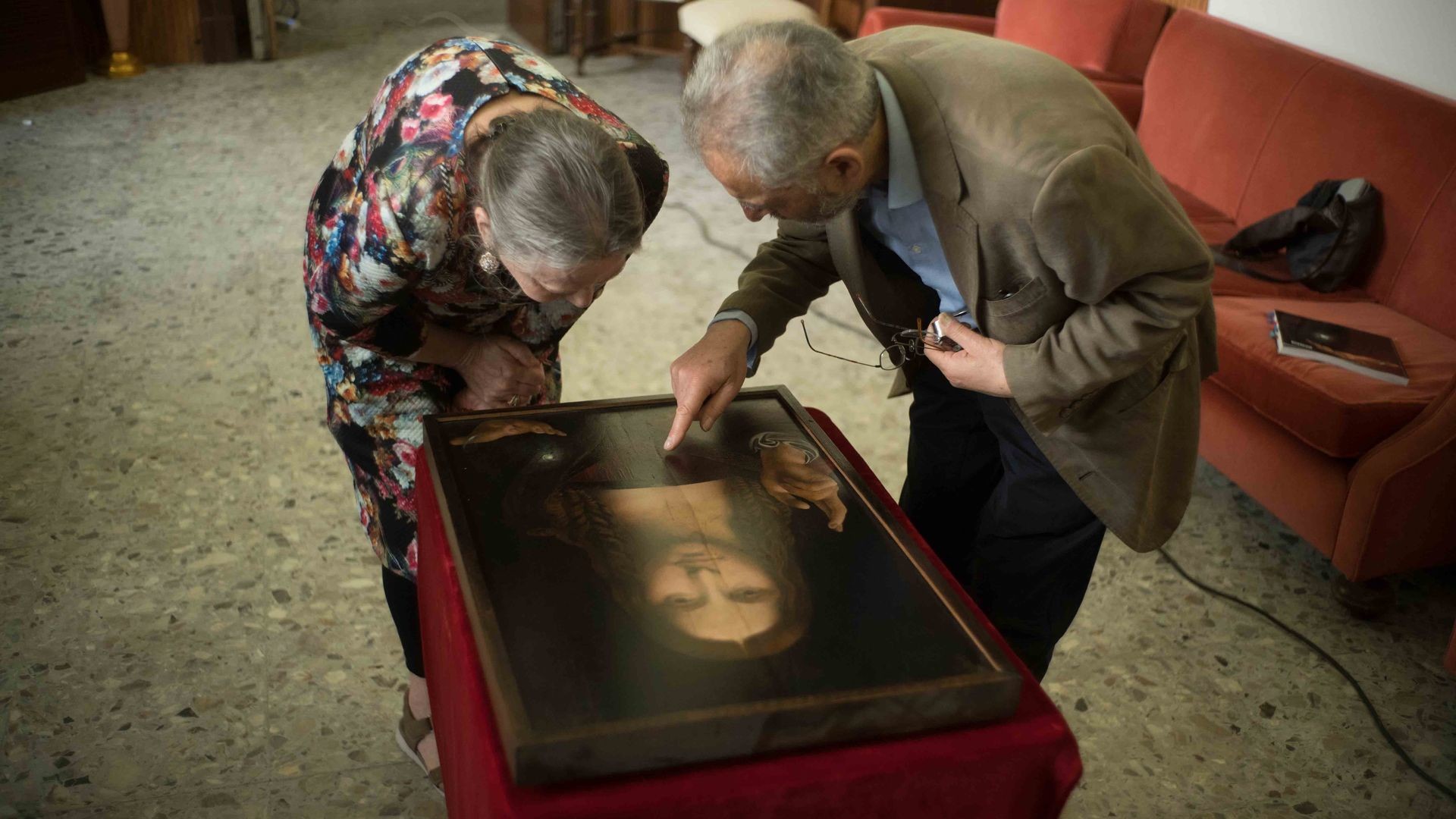 The mystery surrounding the Salvator Mundi, the first painting by Leonardo da Vinci to be discovered for more than a century, which has now seemingly gone missing.

THE LOST LEONARDO is the inside story behind the Salvator Mundi, the most expensive painting ever sold at $450 million.  From the moment the painting is bought for $1175 at a shady New Orleans auction house, and the restorer discovers masterful Renaissance brush strokes under the heavy varnish of its cheap restoration, the Salvator Mundi’s fate is determined by an insatiable quest for fame, money and power.  As its price soars, so do questions about its authenticity: is this painting really by Leonardo da Vinci?

Unravelling the hidden agendas of the richest men and most powerful art institutions in the world, THE LOST LEONARDO reveals how vested interests in the Salvator Mundi are of such tremendous power that truth becomes secondary. 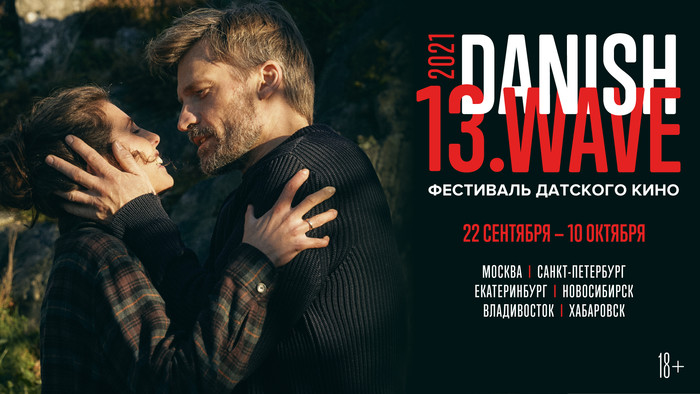 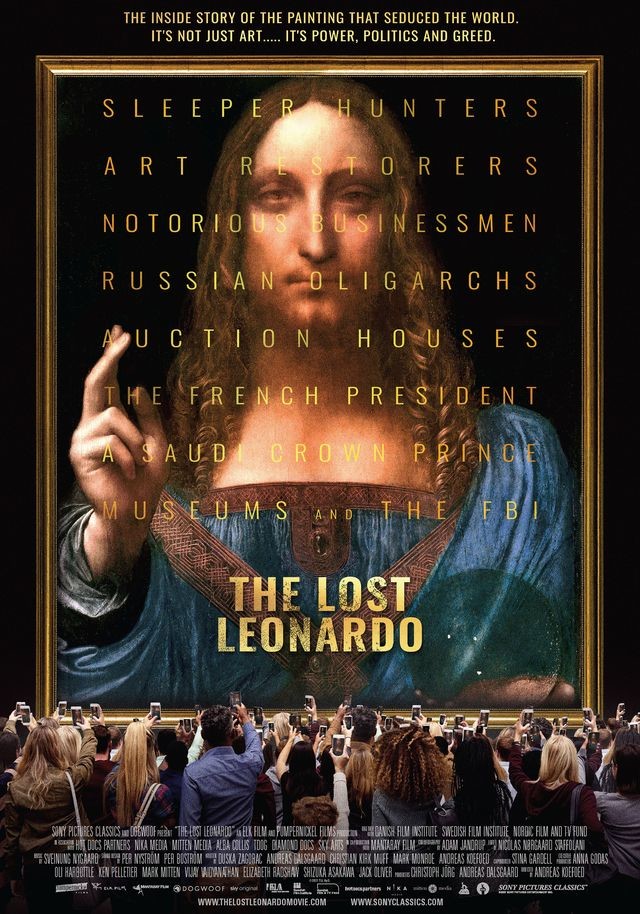