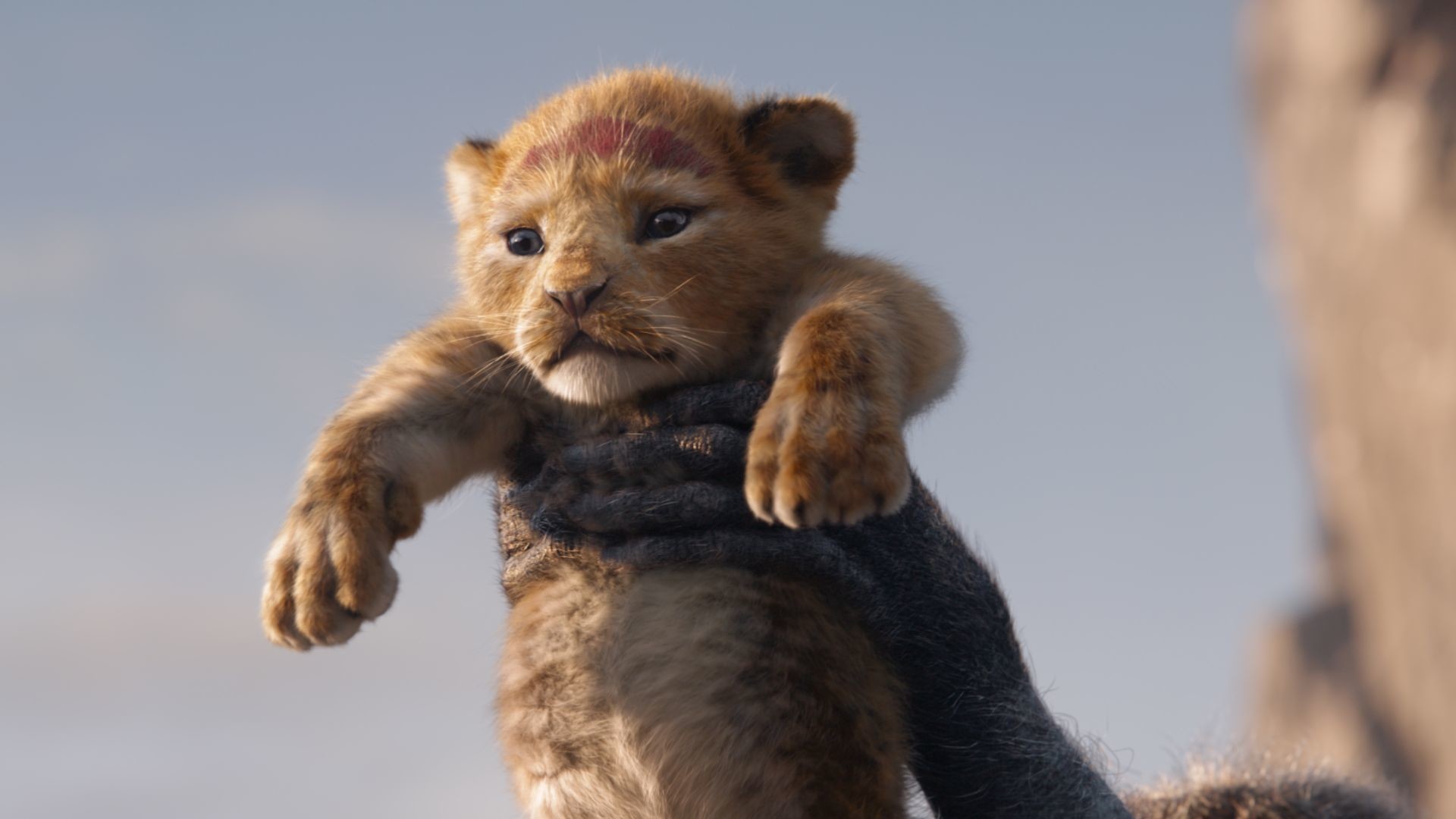 Live-action re-imagining of the 1994 Walt Disney classic The Lion King.

After the murder of his father, a young lion prince flees his kingdom only to learn the true meaning of responsibility and bravery... 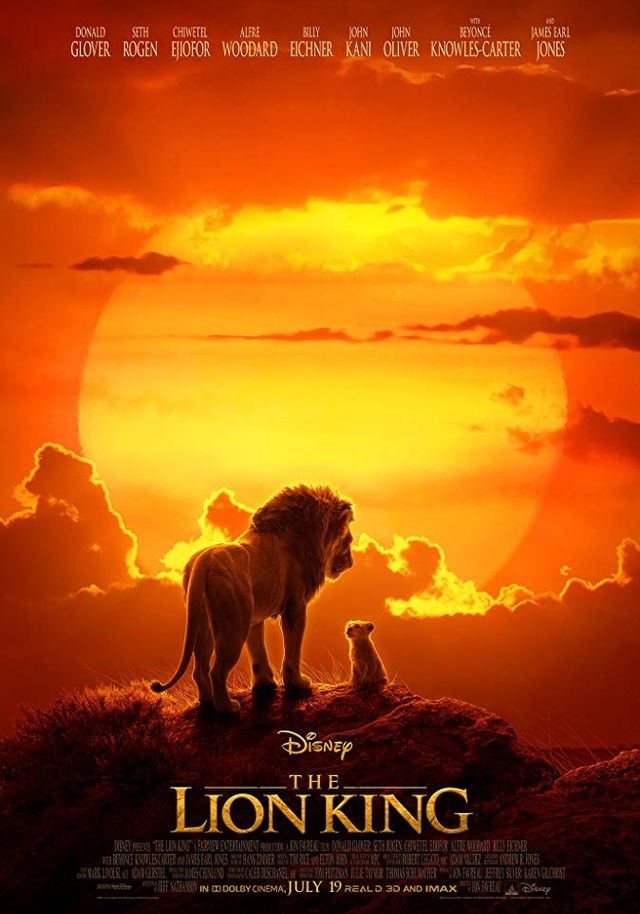