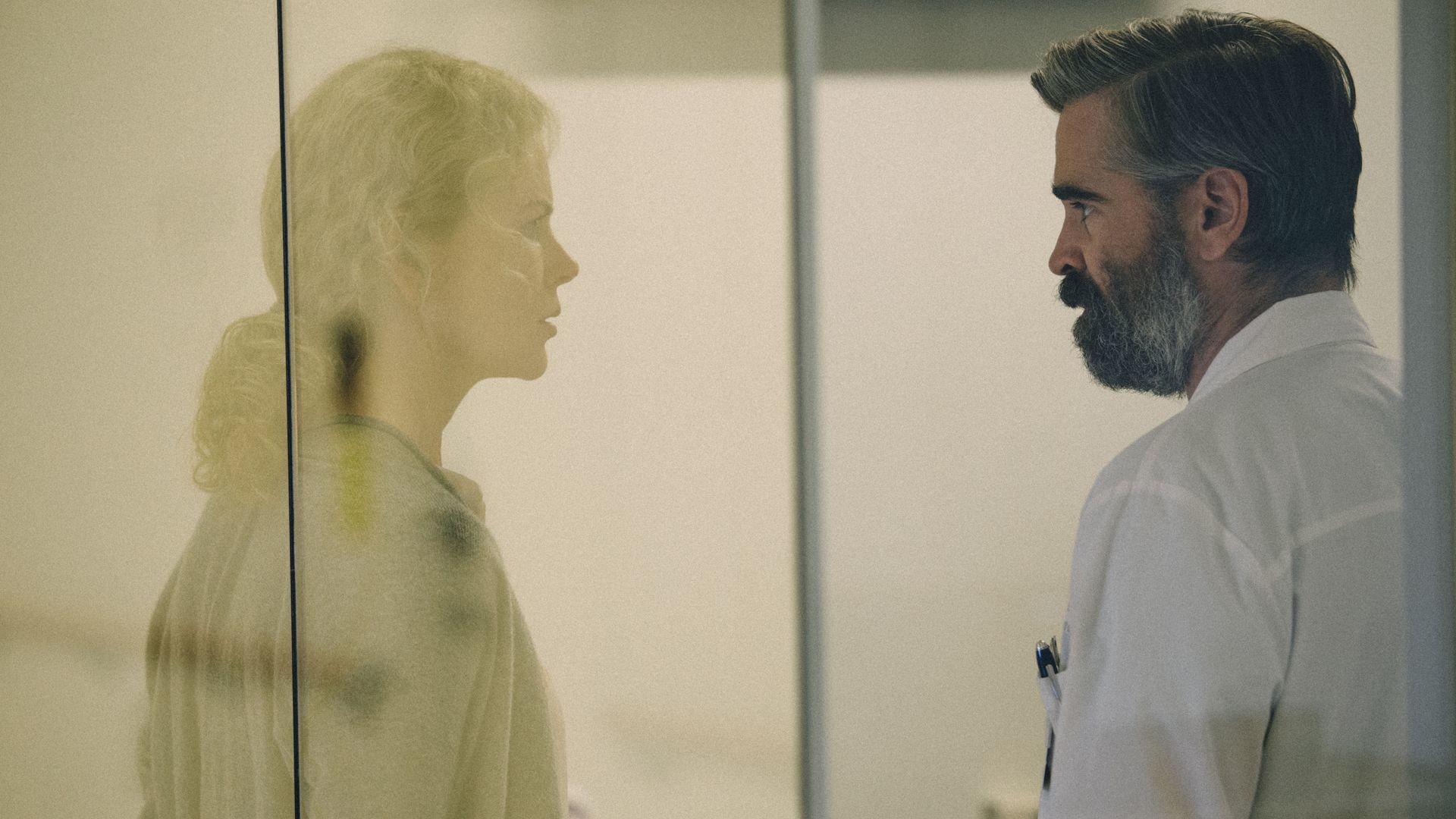 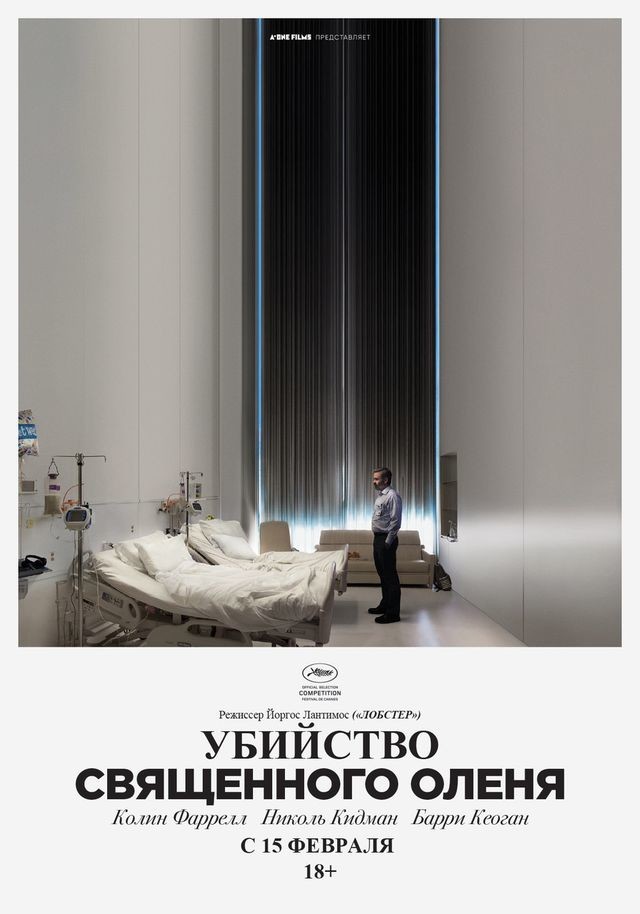 The Killing of a Sacred Deer

Steven, a charismatic surgeon, is forced to make an unthinkable sacrifice after his life starts to fall apart, when the behaviour of a teenage boy he has taken under his wing turns sinister.