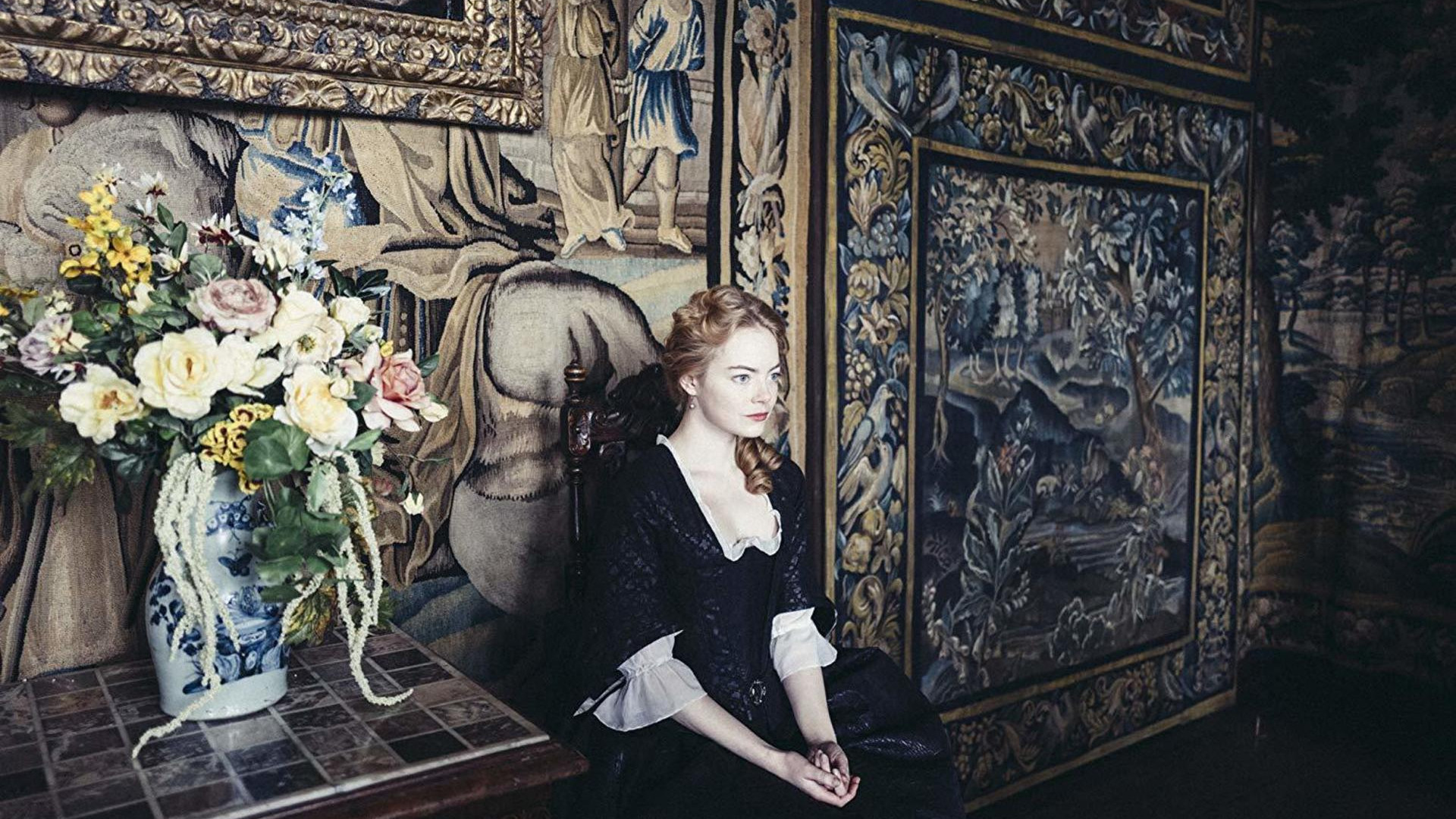 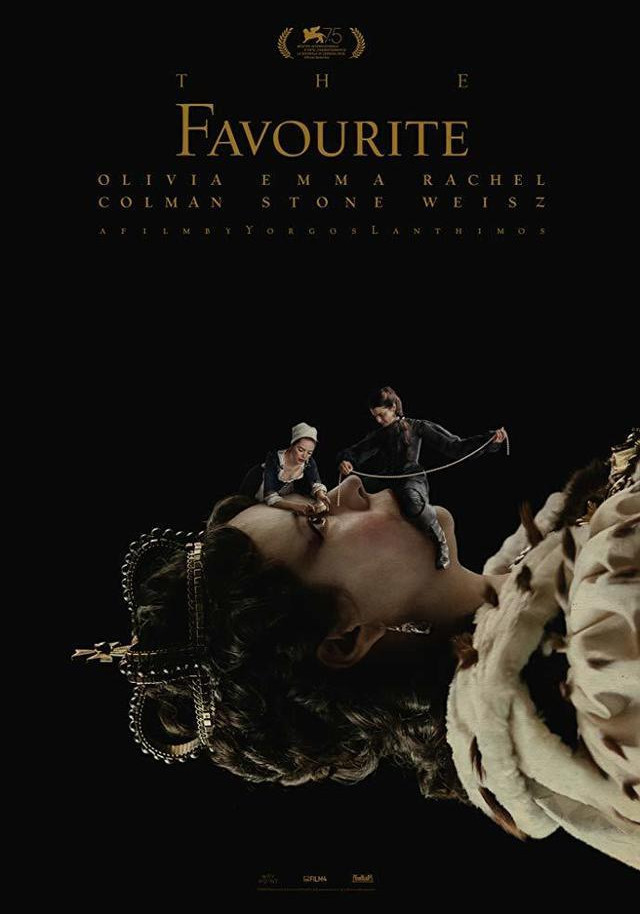 Women's power game; the author of The Lobster is immersed in the history of England