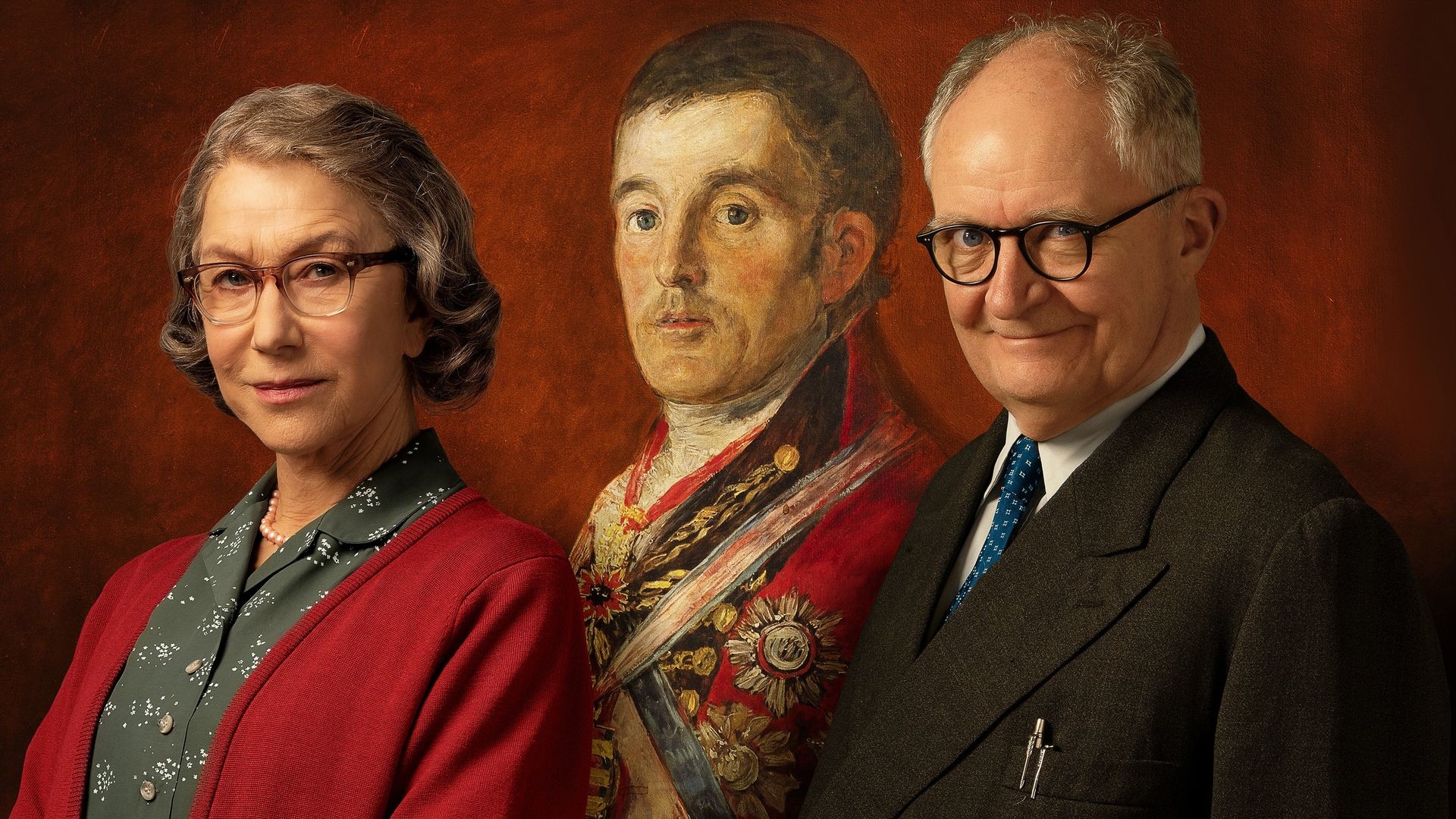 In 1961, Kempton Bunton, a 60 year old taxi driver, steals Goya's portrait of the Duke of Wellington from the National Gallery in London. He sent ransom notes saying that he would return the painting on condition that the government invested more in care for the elderly. What happened next became the stuff of legend. An uplifting true story about a good man who set out to change the world and managed to save his marriage. 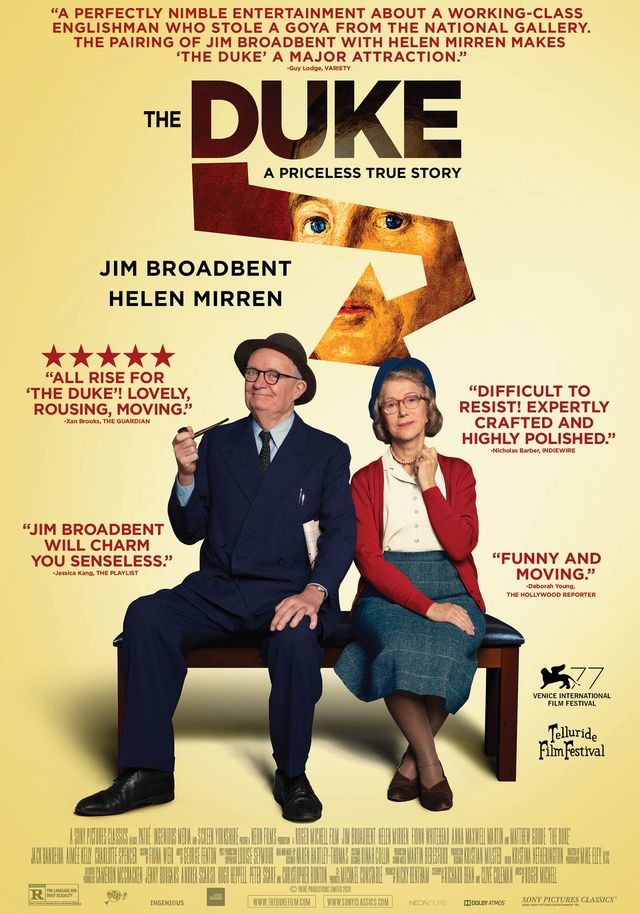