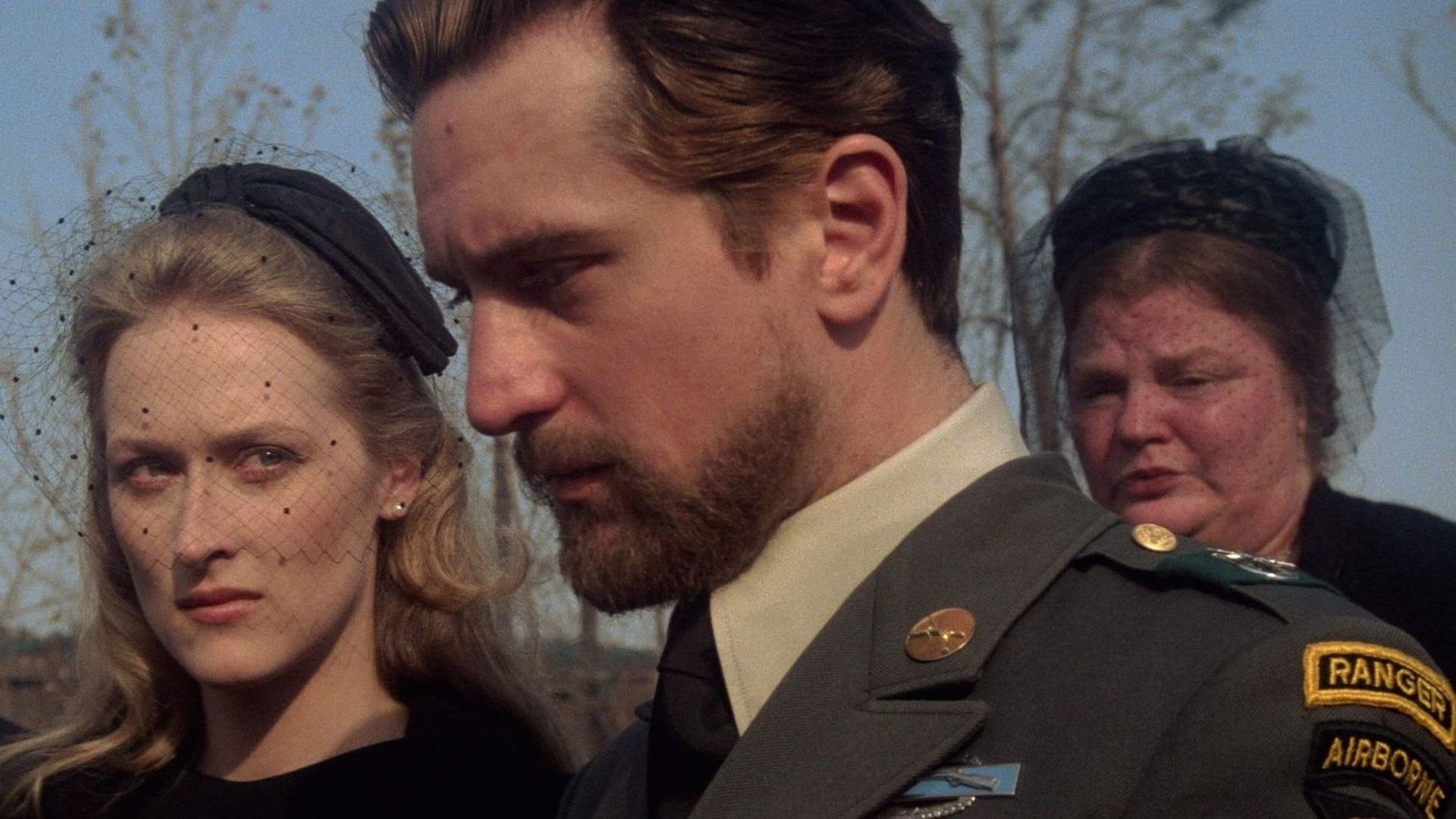 An in-depth examination of the ways in which the U.S. Vietnam War impacts and disrupts the lives of people in a small industrial town in Pennsylvania.

Winner of five Academy Awards including Best Picture, Best Director and Best Supporting Actor for Christopher Walken, The Deer Hunter is widely acknowledged as one of cinema's great masterpieces and contains some of the most memorable scenes in film history. When Michael (Robert De Niro), Steven (John Savage) and Nick (Christopher Walken) are captured by the Vietcong, they are forced to play Russian Roulette by their brutal captors, who make bets on their survival. The experience of capture leaves them with terrible physical and psychological wounds and when Michael returns to Saigon to fulfil an old promise to one of his friends, he makes an unexpected, horrific discovery.

To celebrate the film's 40th Anniversary, Michael Cimino's epic masterpiece has been stunningly restored with a brand new 4k restoration by the STUDIOCANAL Company in cooperation with Silver Salt Company (London). 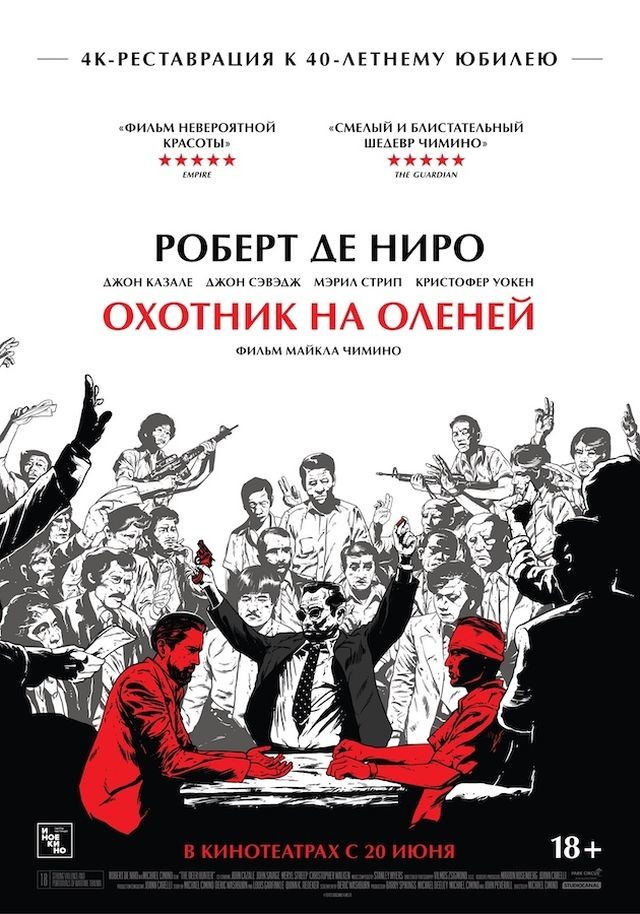