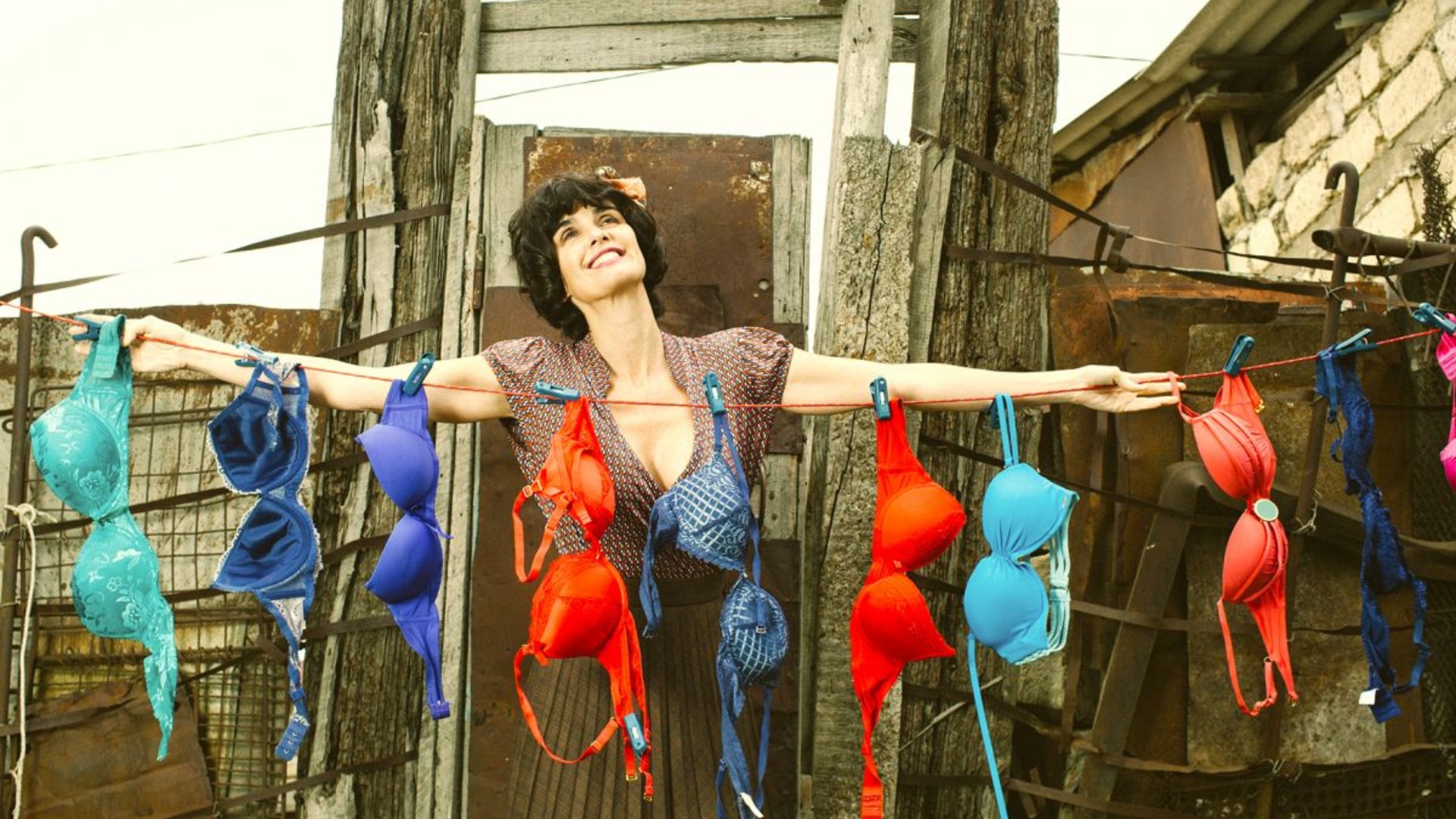 Train driver Nurlan is heading to Baku for the last time before retirement. On its way around the neighborhoods of the city, his train snags a blue bra off a washing line. To escape from his lonely existence, Nurlan embarks on the most adventurous journey of his life: to find the owner of this perky piece of underwear. He rents a small room in Baku and begins his quest. With great dedication, Nurlan knocks at every door along the train track. While the women he encounters have their own reasons for letting him into their private worlds, his ‘project’ does not remain unnoticed by their husbands. The more difficult it gets, however, the more creative and determined Nurlan becomes to convince every woman to try on the bra. 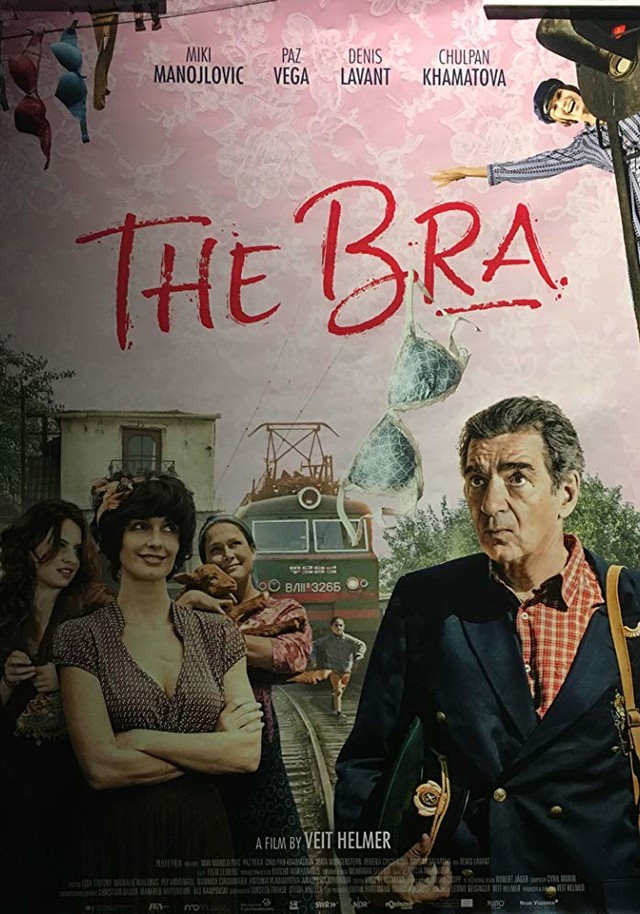