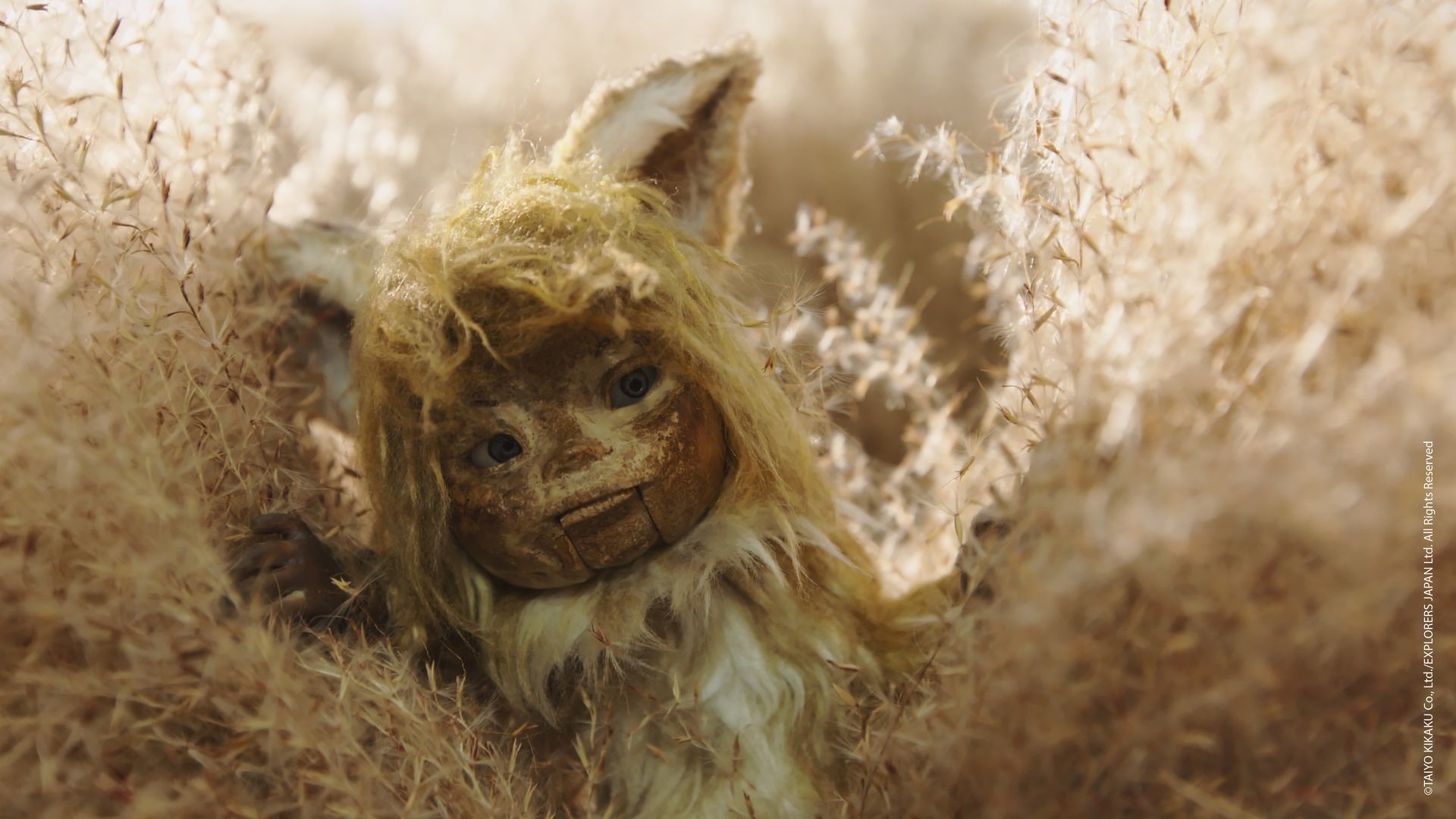 A collection of 4 short films by the Japanese stop motion animator, including the European premiere of Gon, The Little Fox. 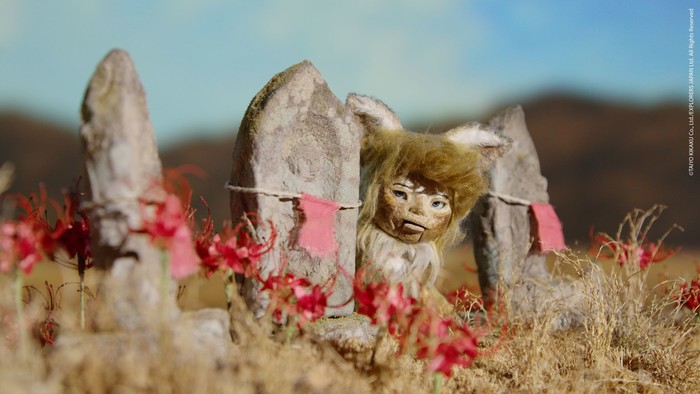 When Gon, a playful orphaned fox, finds that young Hyoju has lost his mother, he tries to comfort him and make amends for his own earlier mischiefs by secretly bringing small gifts to the boy every day. But Hyoju doesn't realize who is behind the anonymous gifts, and the two are headed for a heartbreaking climax.
Original Story by Niimi Nankichi. 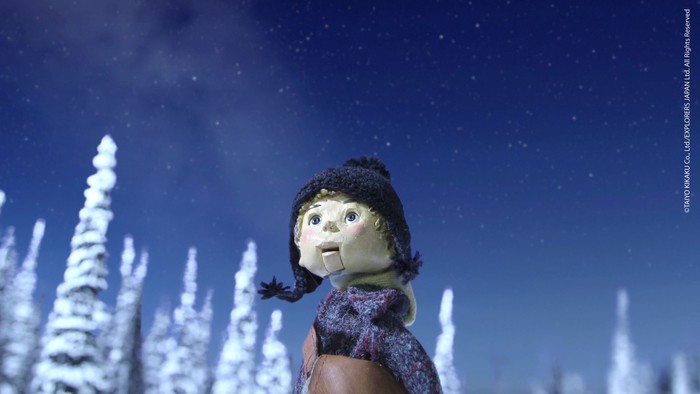 A boy and his snowman discover the beauty of the northern lights and shooting stars. The boy eagerly awaits the first snowfall. Once the snow is deep enough, he makes a snowman, who then magically comes to life. Together, they discover nature’s enthralling mysteries. This animated series uses the stop-motion technique. 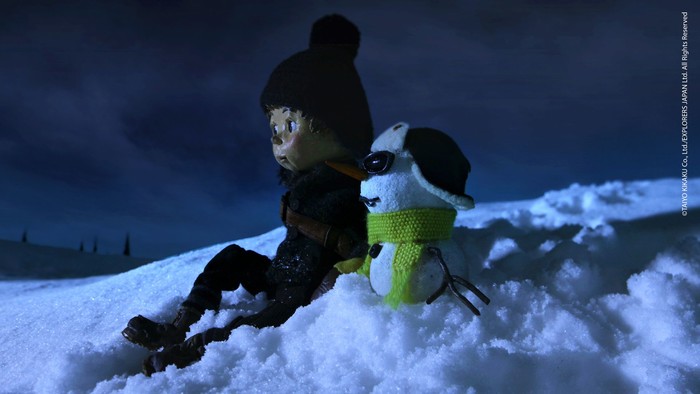 Norman and the boy decide to go on an adventure to see the stars filling the sky as shooting stars will reach the town soon. What they don’t know is it will get too cloudy to see anything up there. It’s about their small and yet heartwarming journey. 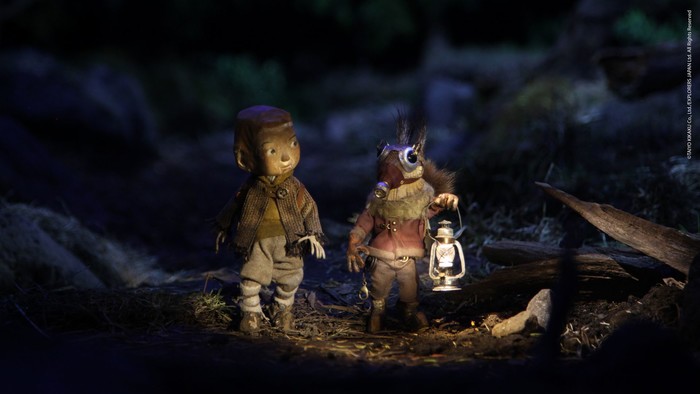 In a thick forest full of giant trees, a boy lives modestly with his family. One day, a guardian of the moon looking like a squirrel shows up in front of the boy, saying the moon got accidentally stuck on a high tree somewhere far East. Night dominates the world as the sky stops moving with the still moon. Now, the boy and the squirrel go off on adventures into the dark forest to search and free the moon. 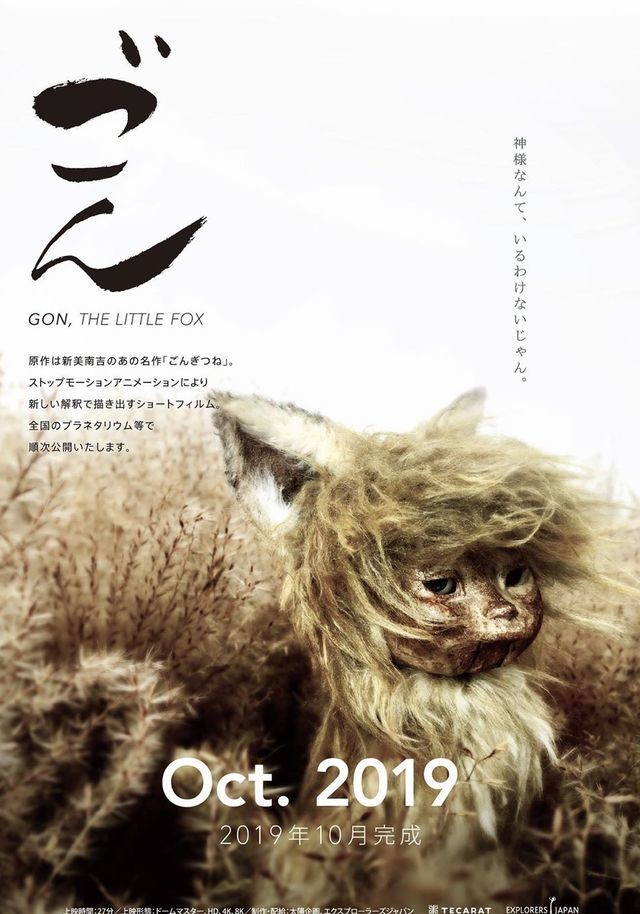