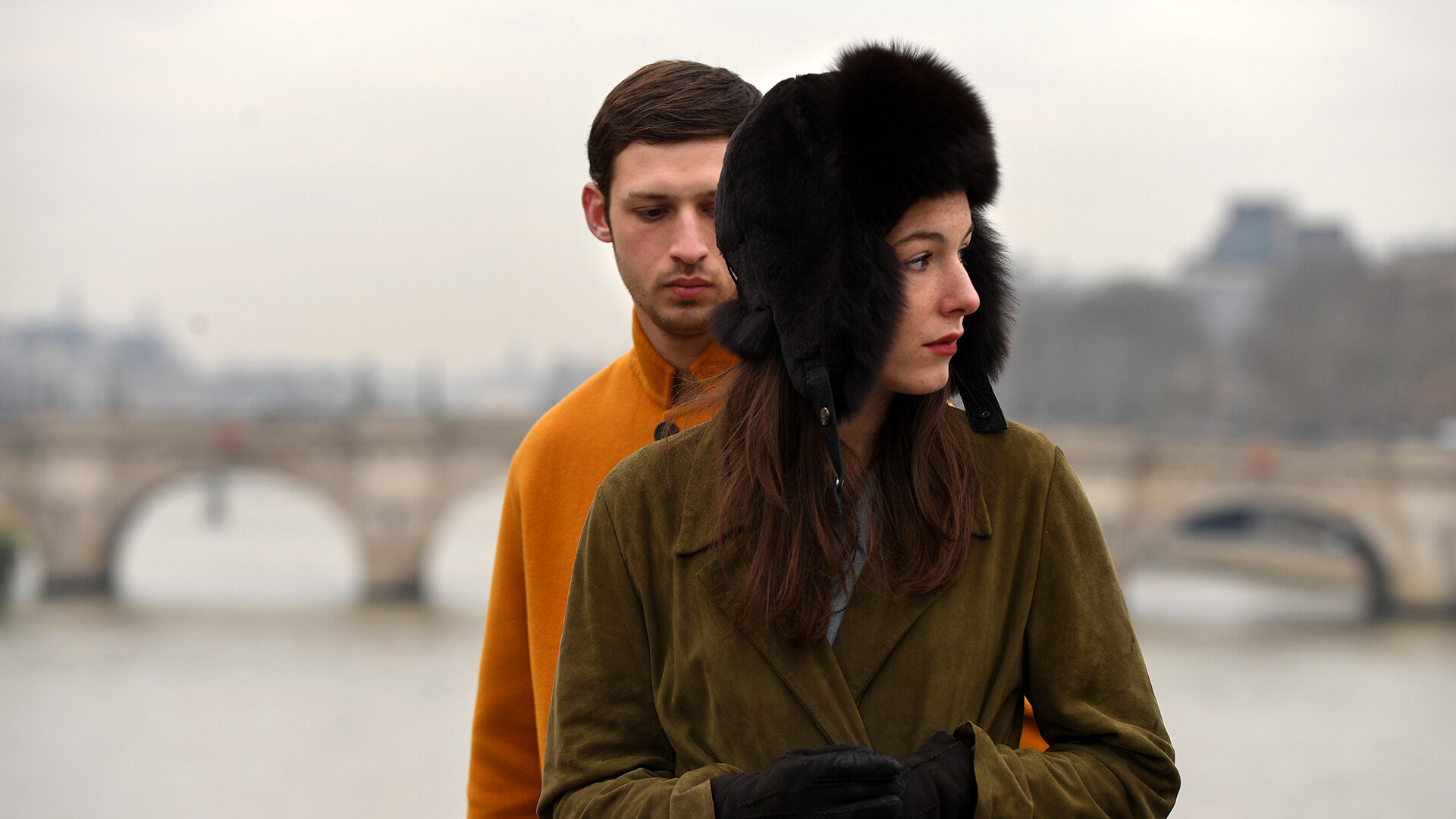 Yoav (this role is the screen debut by actor Tom Mercier) is a Jew who wants to become French, and so one day he moves to Paris. He instantly loses all his money and possessions but persists in learning the language and trying to acquire the mindset of his new home.
This is an Israeli film whose director Nadav Lapid (his previous works, Policeman and The Kindergarten Teacher are no less remarkable) does not hide his distaste for Israel in his interviews. This film is a contradiction (even though it’s named Synonyms and not ‘antonyms’), which won the Golden Bear, the highest prize at the Berlin International Film Festival. This was one of the rare cases when the critics’ and the jury’s opinions coincided. Lapid, who has previously participated in less prestigious festivals, opens the new era for Israeli film and reinterprets the crisis of Jewish identity.

Yoav is a half-autobiographical character (it is not a coincidence that his name rhymes with Nadav): Lapid’s friends tell that when he was young and completed the military service, he also went off the handle and escaped to the city of love, but left in in the end. Lapis isn’t embarrassed to show his young follies on screen, and in Synonyms, he articulates a universal tale about youth and importance of setting on a path of self-discovery, even though sometimes it leads to strange places. 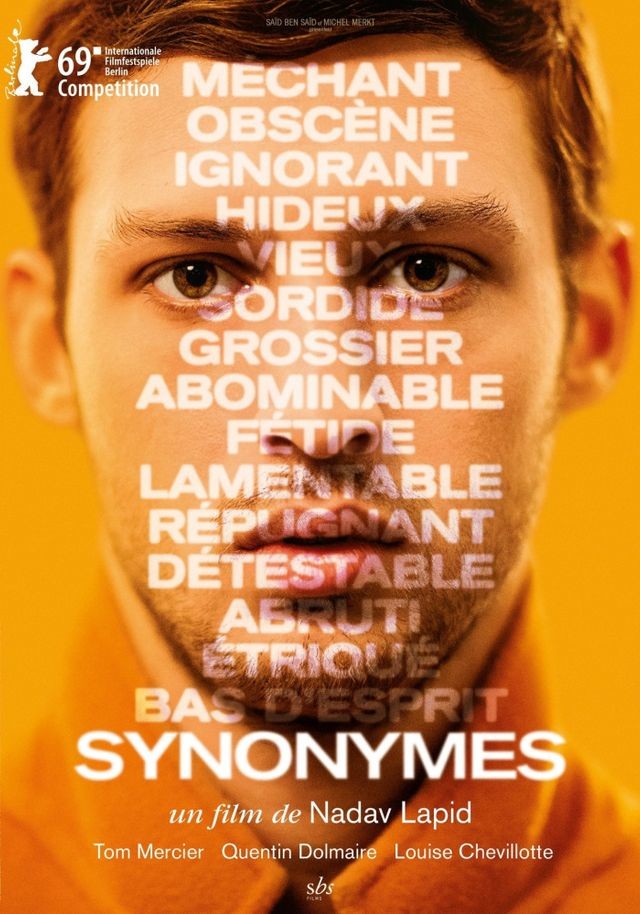