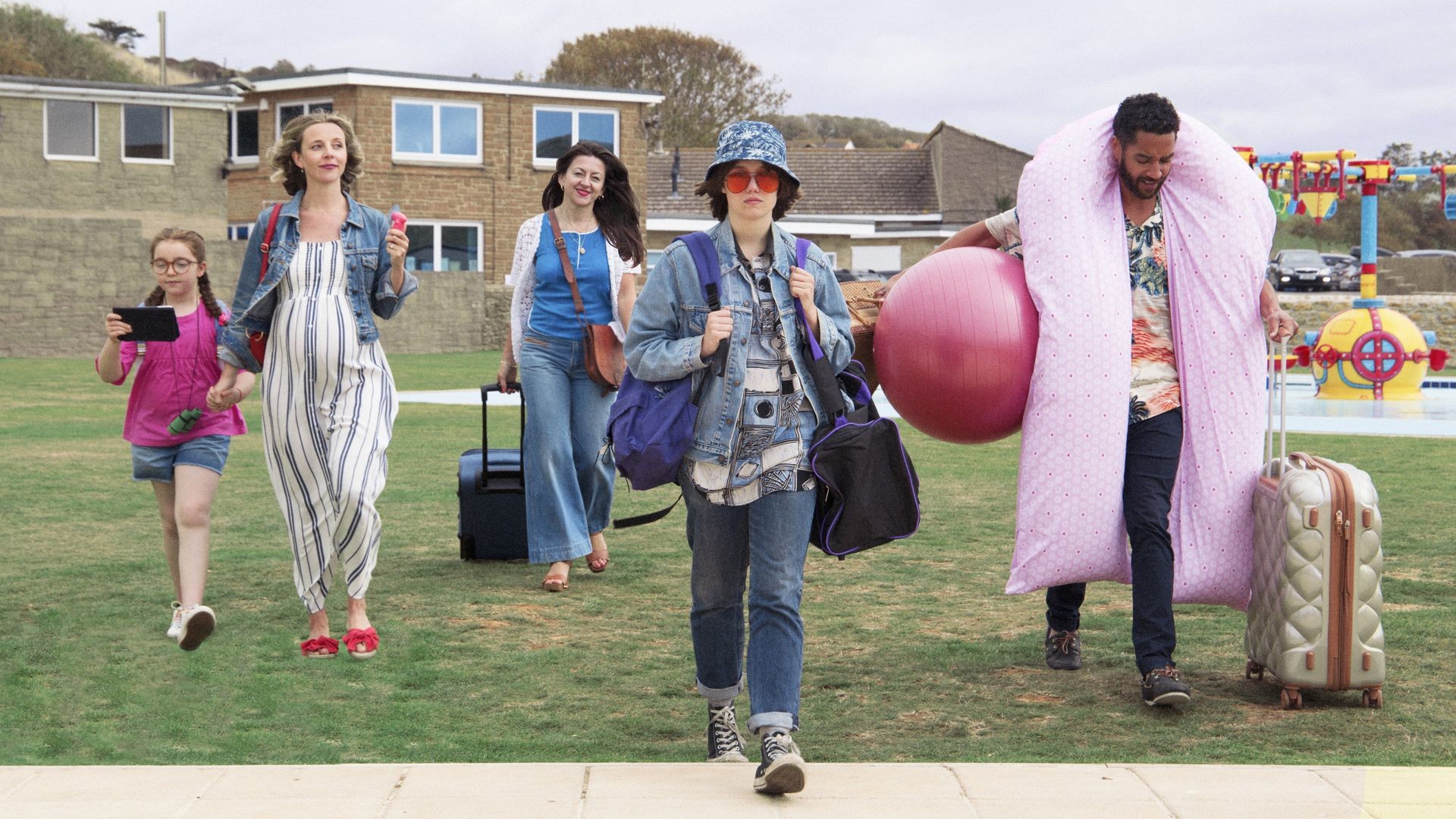 The last thing April (aka AJ) wants is to spend a week holiday at Seaside Holiday Park with her family. Yet, she finds herself on a four-hour car journey to the Dorset coast with her mum Tina (Jo Hartley, THIS IS ENGLAND) and little sister Dayna. Mum determined to spend quality time with her little sweetheart before she flies the nest.

Joined by pregnant sister Lucy (Sophia di Martino, LOKI) and boyfriend Steve (Samuel Anderson, R WHO), AJ expects this to be ‘a week of hell’. That is, until she lays her eyes on the resident lifeguard Isla (Ella-Rae Smith) and is instantly infatuated. 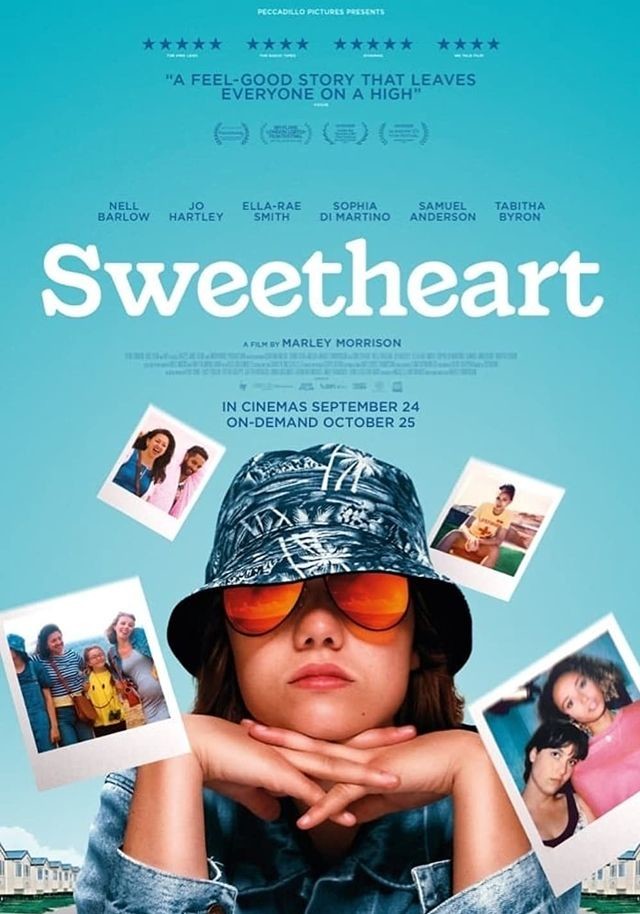