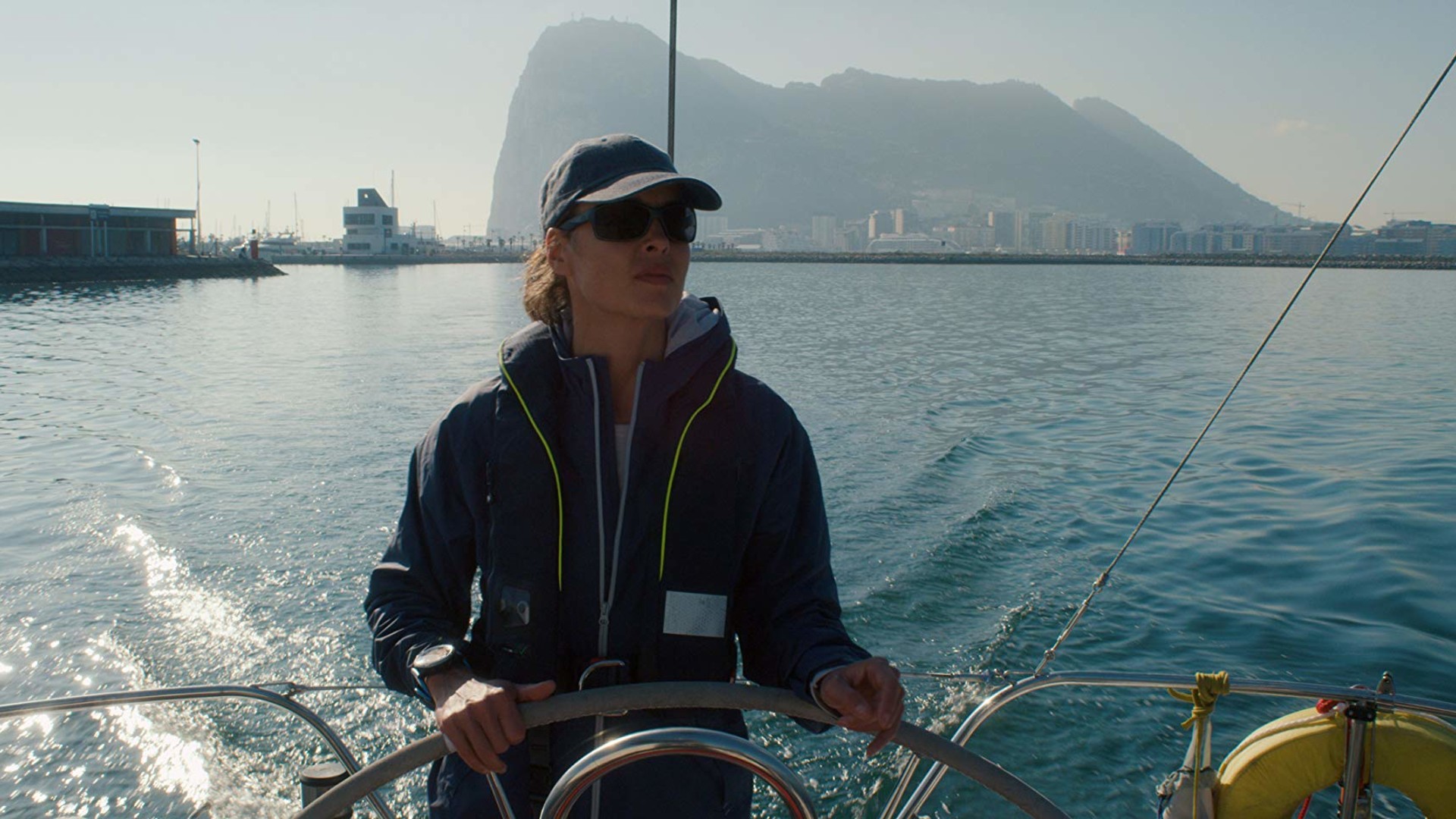 The transformation of a strong woman torn from her contented world during a sailing trip.

Rike - 40, a doctor from Europe - embodies a typical Western model of happiness and success. She is educated, confident, determined and committed. We see Rike’s everyday life, as an emergency doctor, before she fulfils a long-held dream and sails out to sea alone in her sailing boat. Her goal: Ascension Island in the Atlantic Ocean. But her dream holiday is quickly broken off on the high seas, when, after a storm, she finds herself near a stricken fishing boat. Around a hundred people are about to drown. Rike follows maritime law and radios for help. As her request is going nowhere, she is forced to make a fatal decision. 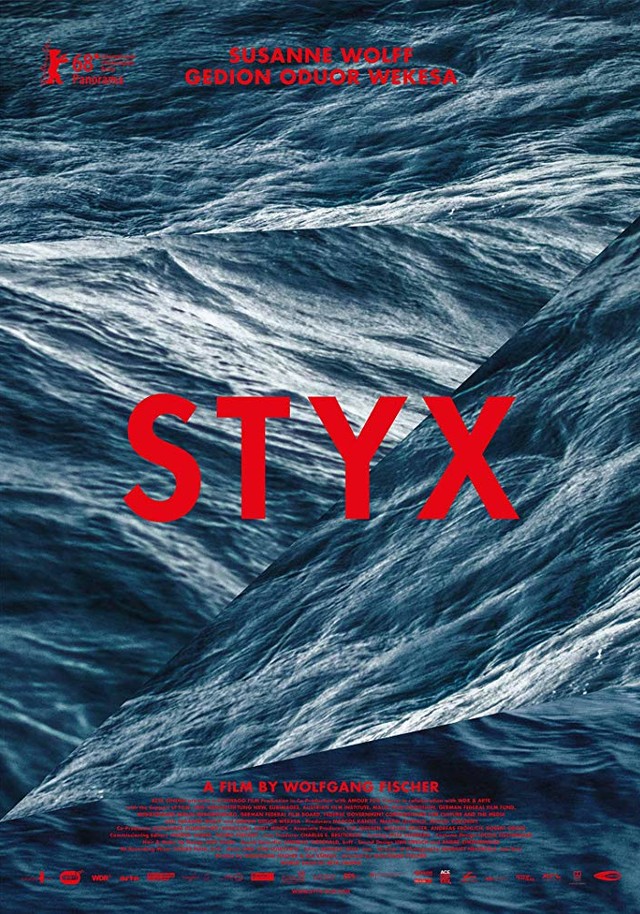