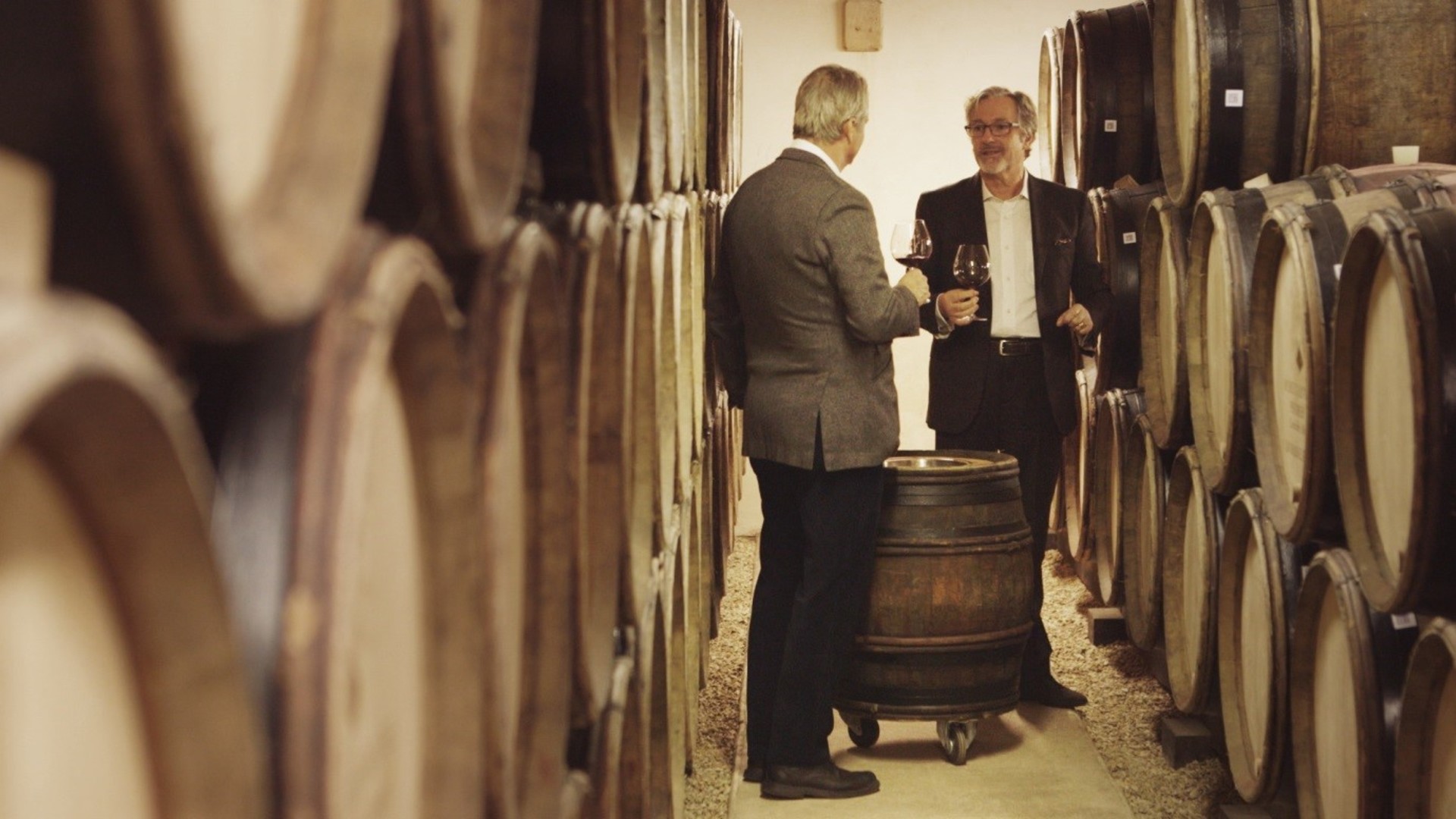 Rudy Kurniawan was, it was rumoured, a wine savant, had an expert memory for taste, a generous host, offering rare wines from his huge cellar, who in 2006 made 35 million dollars in two wine auctions from the sale of his wine. Then in 2008 a French wine producer, Laurent Ponsot, realised that wine from his family’s domain was being sold from a year they hadn’t produced it. That day, he says, he took the first plane to New York, and thus begun his crusade.

Set in the super-fast, super-rich world of LA and New York during the finance boom of the early 2000s, and featuring the obsessive collectors, outraged wine producers, suspect auction houses, and specialist FBI sleuths, Sour Grapes is an ‘Emperor’s new clothes’ fable for the modern age. 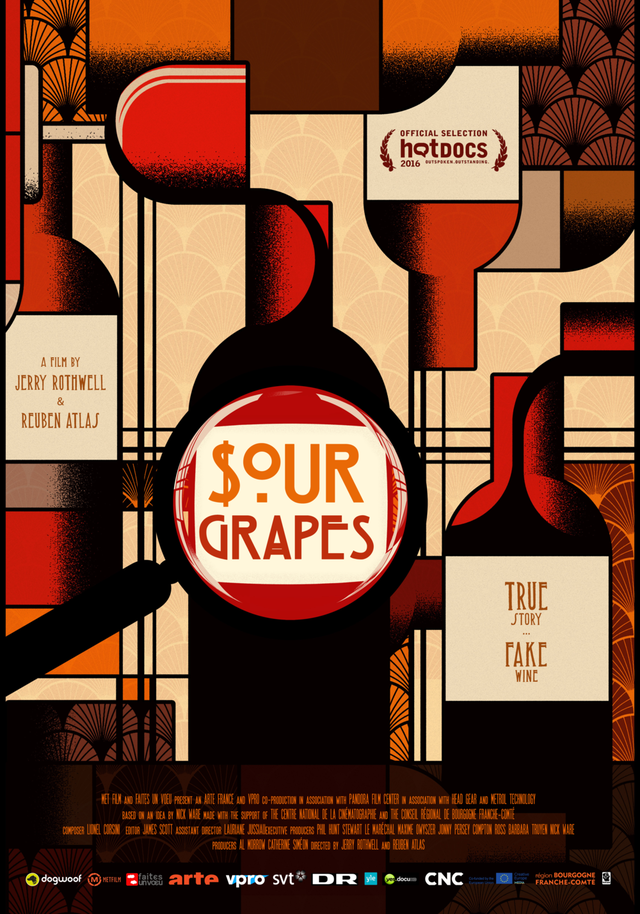