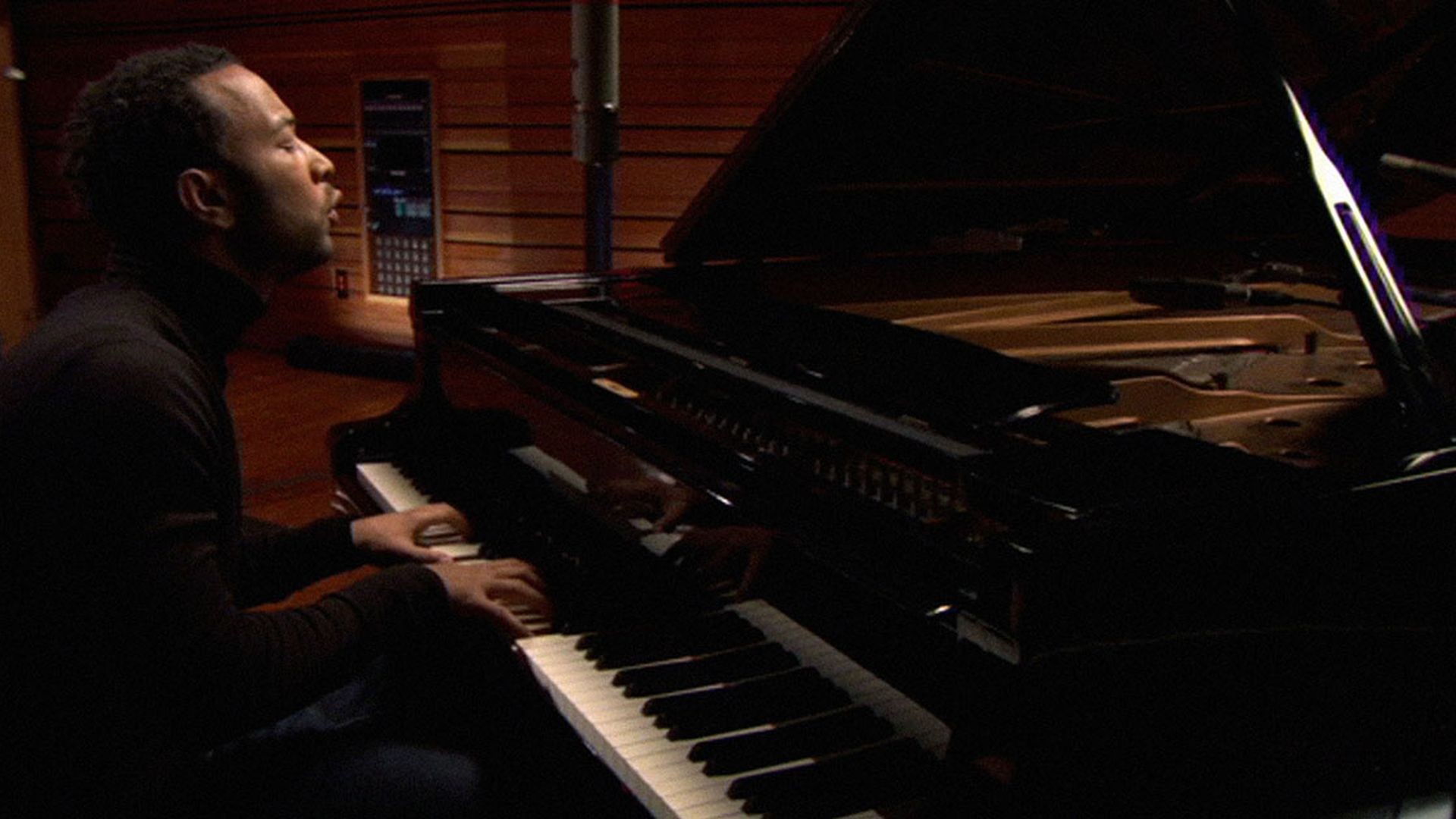 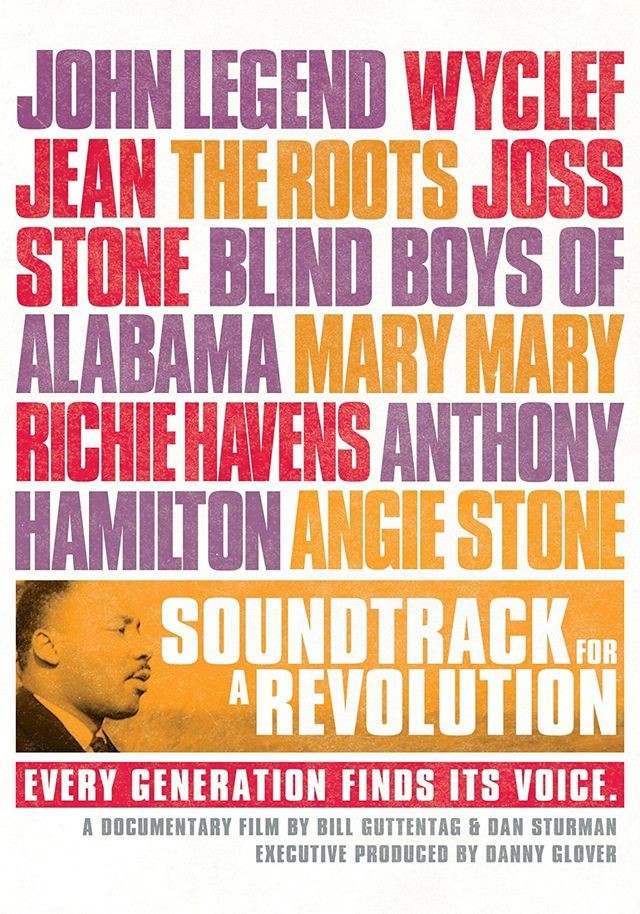 Soundtrack for A Revolution

'You must find a way to get in trouble — good trouble, necessary trouble.'

In the 60s, Congressman John Lewis was a leader of the American civil rights movement, which aimed to stop apartheid in peaceful ways. Black music passed down from generation to generation and was inextricably linked to the fight. It was not just music, but the oral embodiment of the black history. Through interviews, archives and new recordings of the freedom songs, The Soundtrack For A Revolution shows how important music was not only to the civil rights movement, but also to the tens of thousands of people who came from across the country to the southern states to assert their rights. The film features such legendary figures such as Julian Bond and Andrew Young. The film tells the story of the decisive events that led to the abolition of racial segregation and the adoption of universal suffrage.