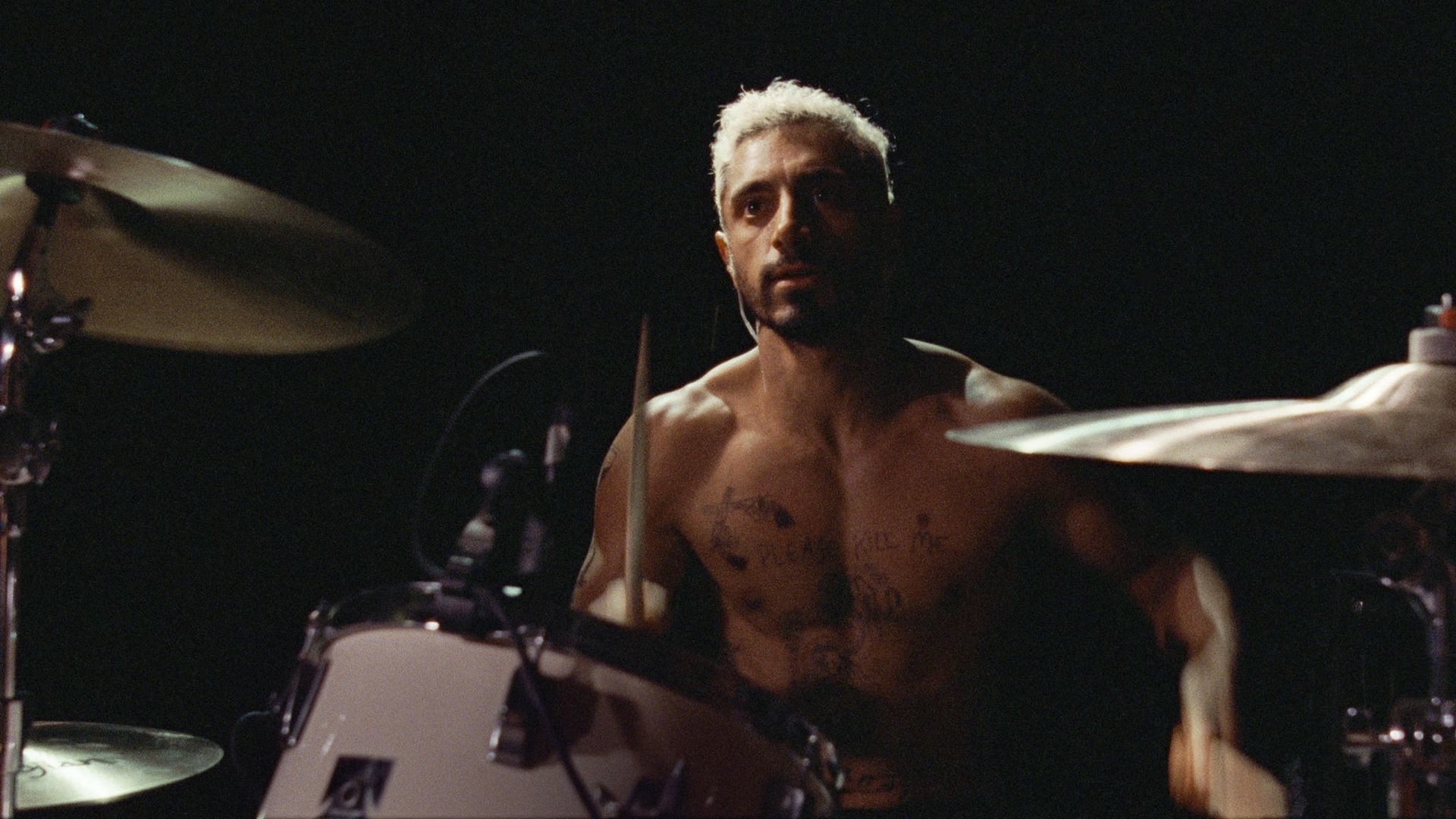 Oscar-winning drama about challenge and rebirth

A heavy-metal drummer's life is thrown into freefall when he begins to lose his hearing.

Keeping at bay his inner demons by devoting himself to art, metal drummer, Ruben, has been living for the moment for the past four years. Then, while on tour with his lead-singer/girlfriend, Lou, Ruben realises that his hearing is rapidly deteriorating. As this sudden hearing loss turns his world upside down, and numbing fear paired with angry denial take over, Ruben reluctantly accepts to join a small deaf community overseen by Joe, a compassionate Vietnam War veteran. Now, Ruben needs to find some solid ground, understand that being deaf is not a handicap and that deafness isn't something to fix. But, is Ruben willing to accept his new life and learn how to be deaf? 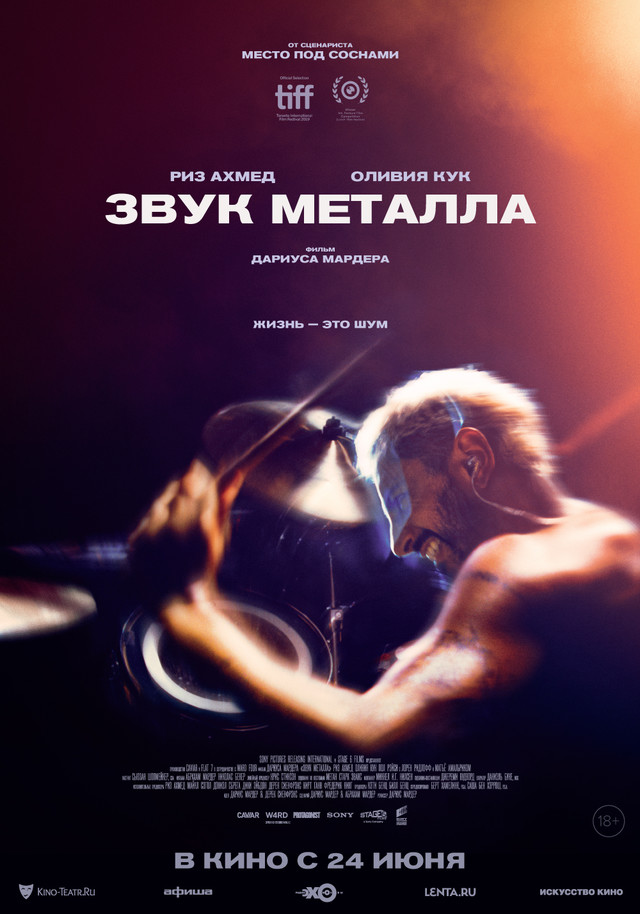