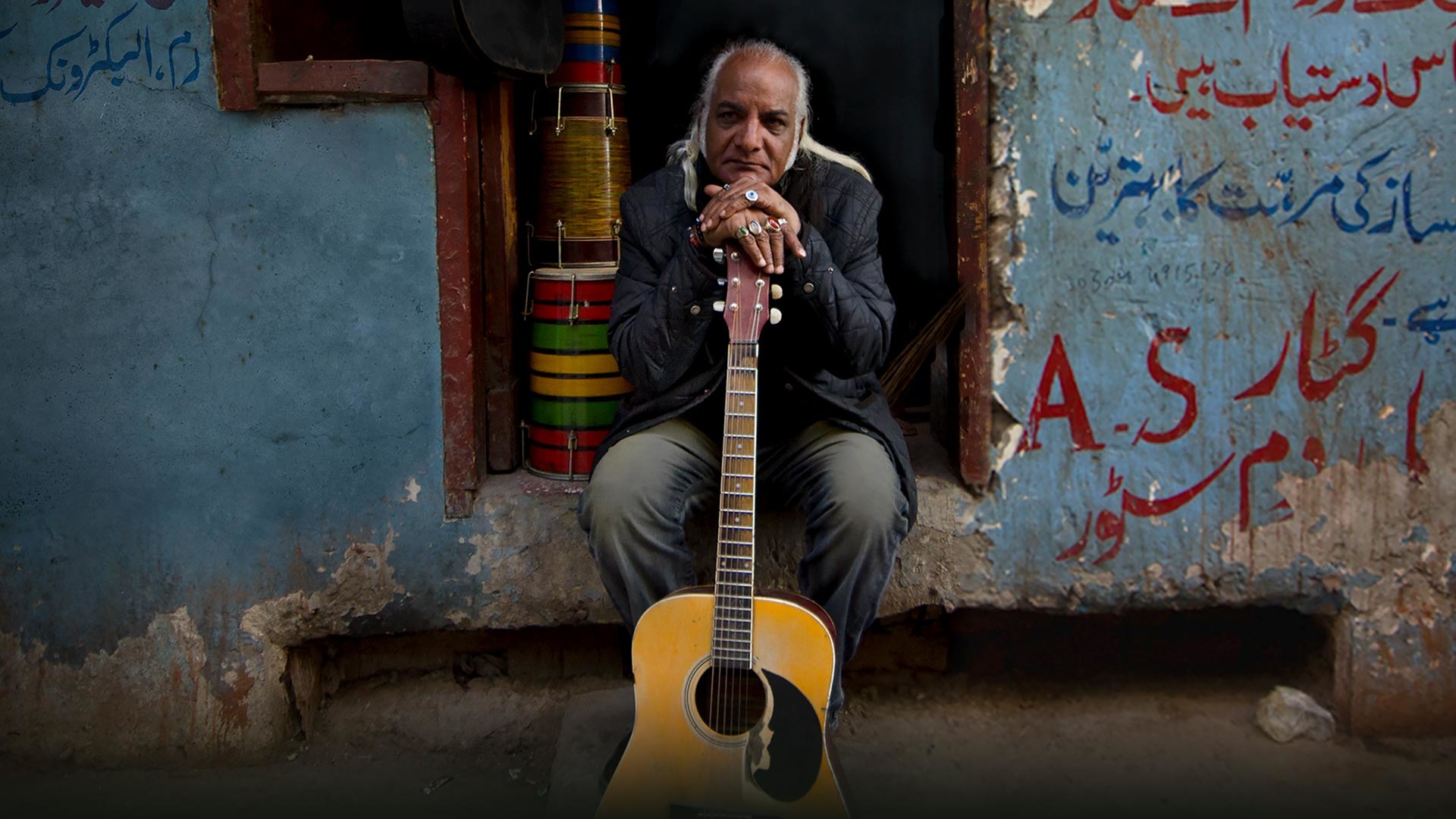 In 2004, musician Izzat Majeed founded Sachal Studios to create a space for traditional music in a nation that had rejected its musical roots. Sharia law had decimated Pakistani orchestras in the late 1970s, and yet the Sachal musicians remain committed to revitalizing the customs of their forefathers. After several largely unnoticed classical and folk album releases, the group produces a record combining South Asian improvisation with jazz. One track in particular, a cover of Dave Brubeck’s “Take Five” becomes a runaway hit and Sachal find themselves presented with the opportunity of a lifetime – the chance to perform live with Wynton Marsalis at Lincoln Center. 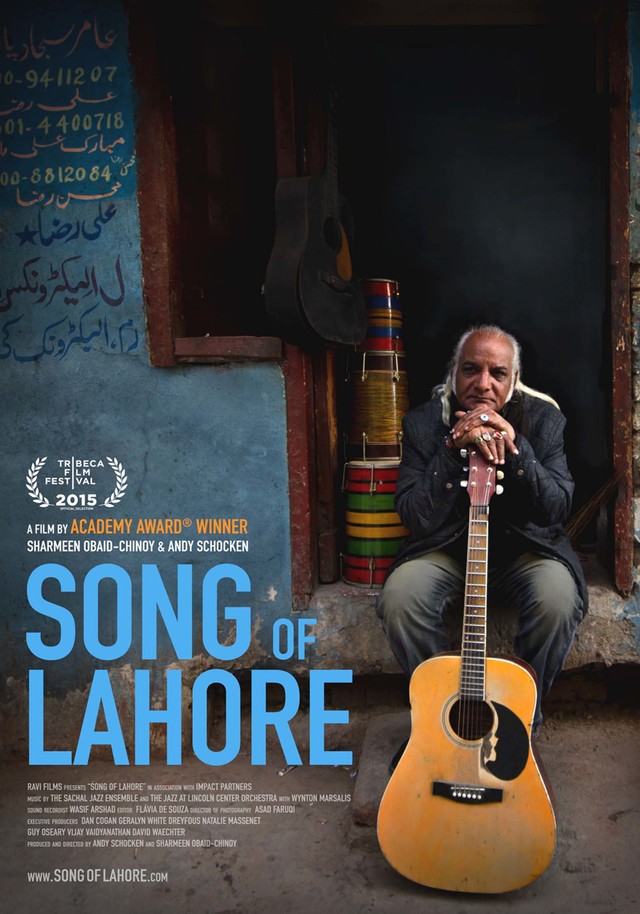