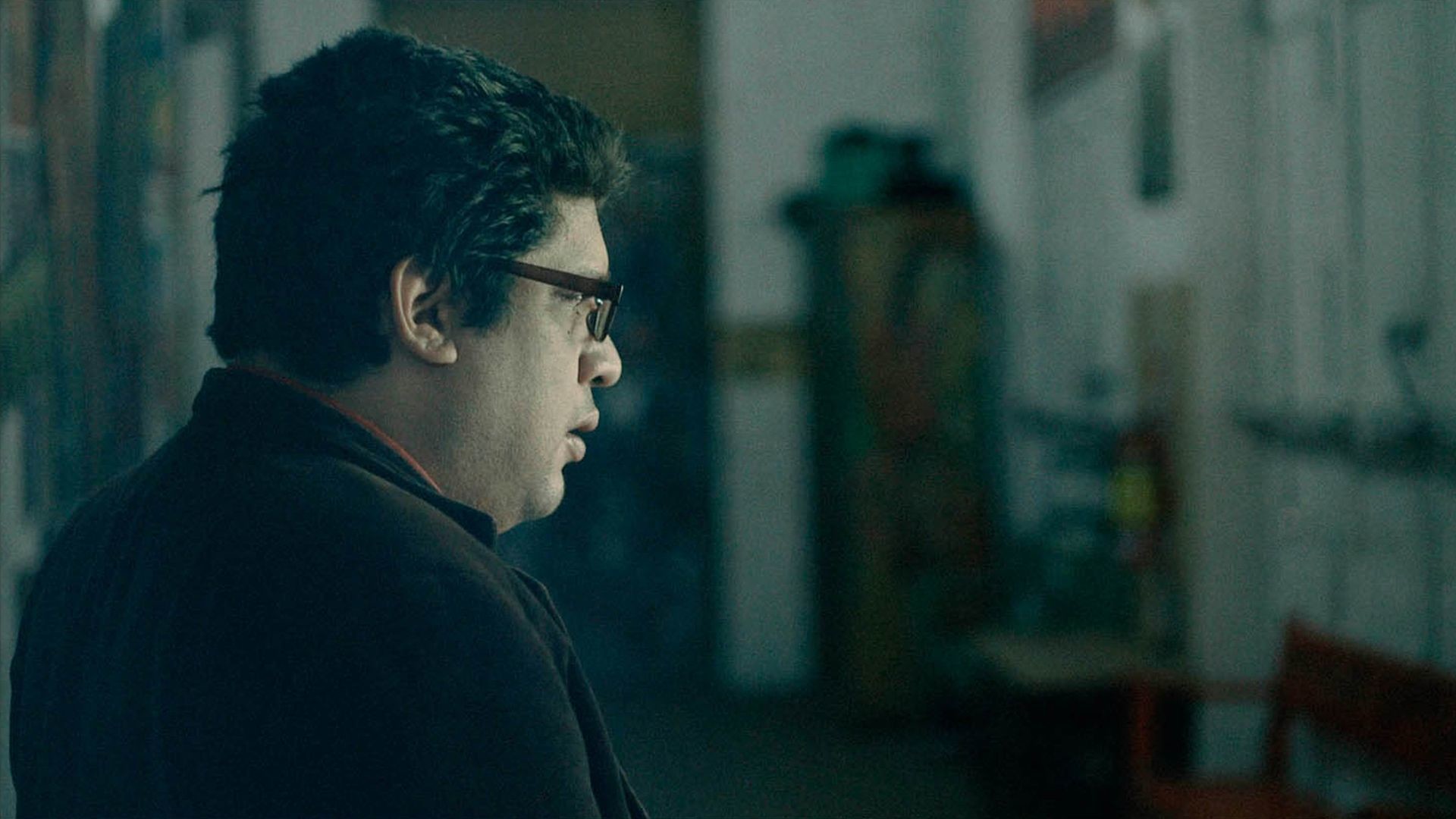 Martín P. is a young Argentinian piano virtuoso and composer, who has been since his breakdown four years ago a patient of El Borda, the largest and the most notable but also controversial psychiatric hospital in Latin America. The child prodigy and the most promising talent of his generation is now trying to find a way how to overcome his mental disease and come back to life outside the walls of the asylum and on the concert stages, while working on his new composition Enfermaria. Solo tells unique, yet universal story about the obsession with perfection and creation, narrating the evolution of a human being who draws his strength from his own fragility. 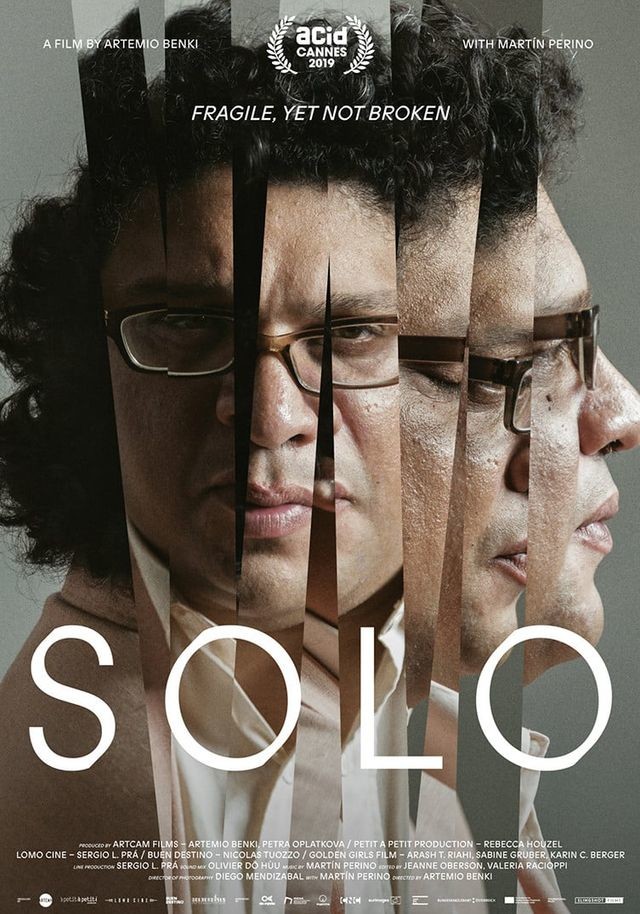