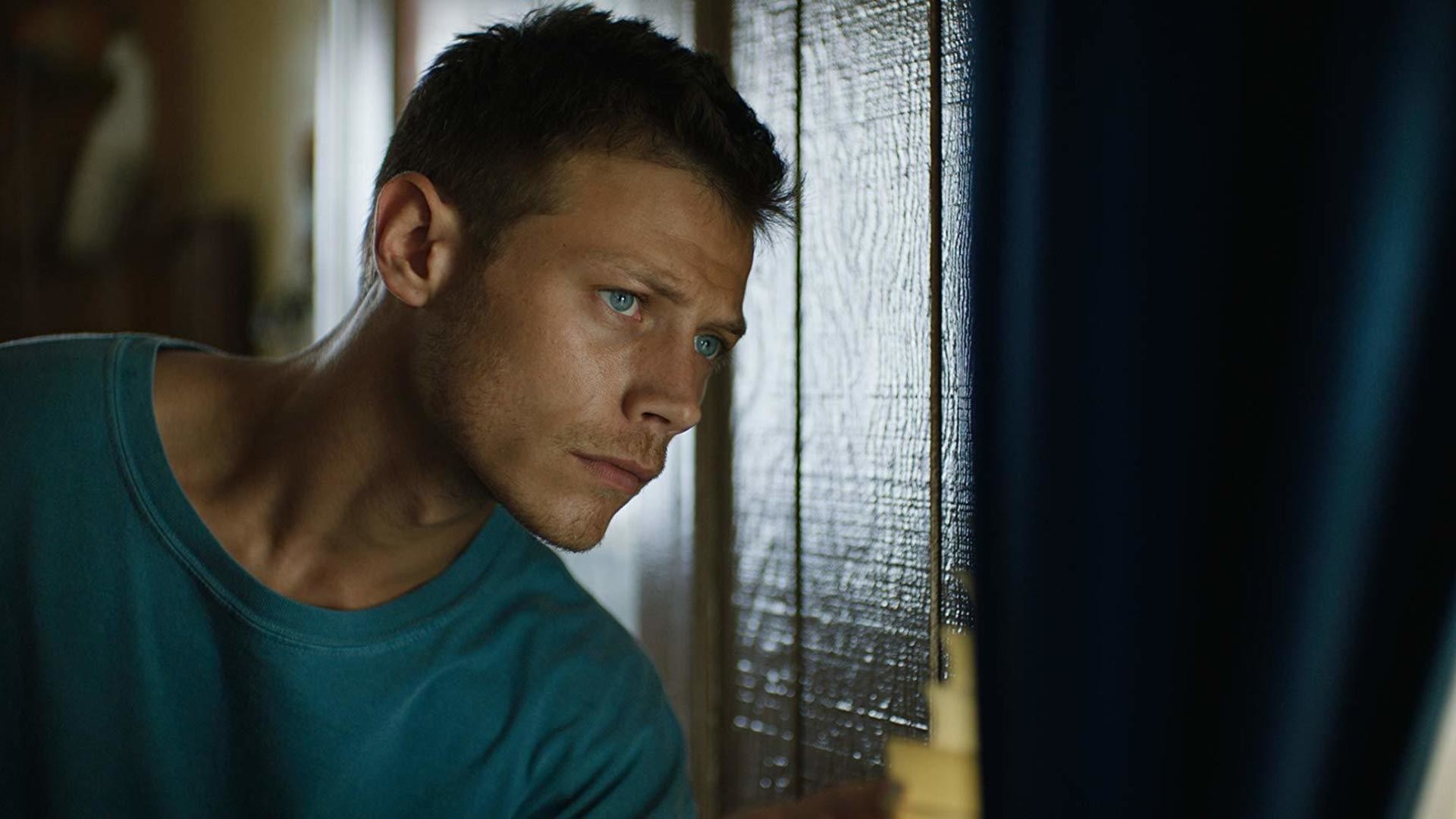 A small drug dealer, Keith, is under a home arrest in a house of his father. He is trying to get out of this prison, to change his life and to start over

Keith a small-time drug dealer under house arrest at the home of his father in Baltimore, re-enters a community scarred by unemployment, neglect and deeply entrenched segregation. There, he pushes back against his surrounding limitations as he tries to find a way out of his own internal prison. 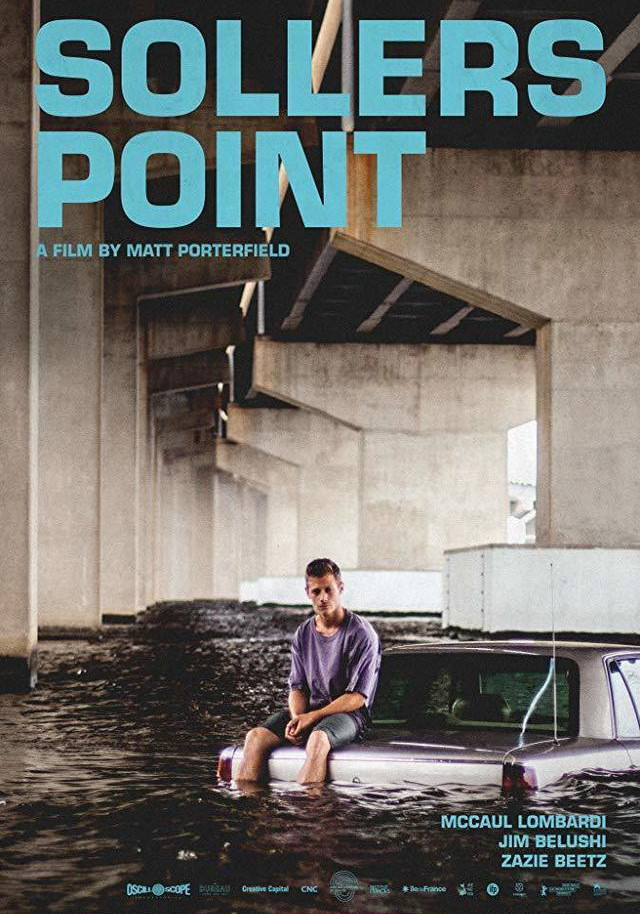 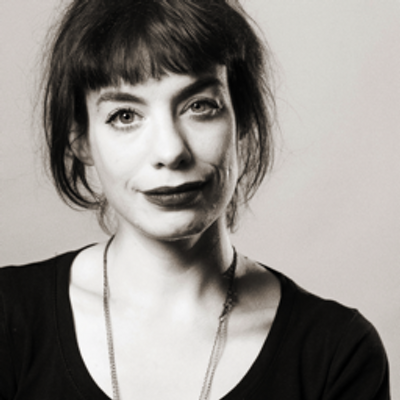