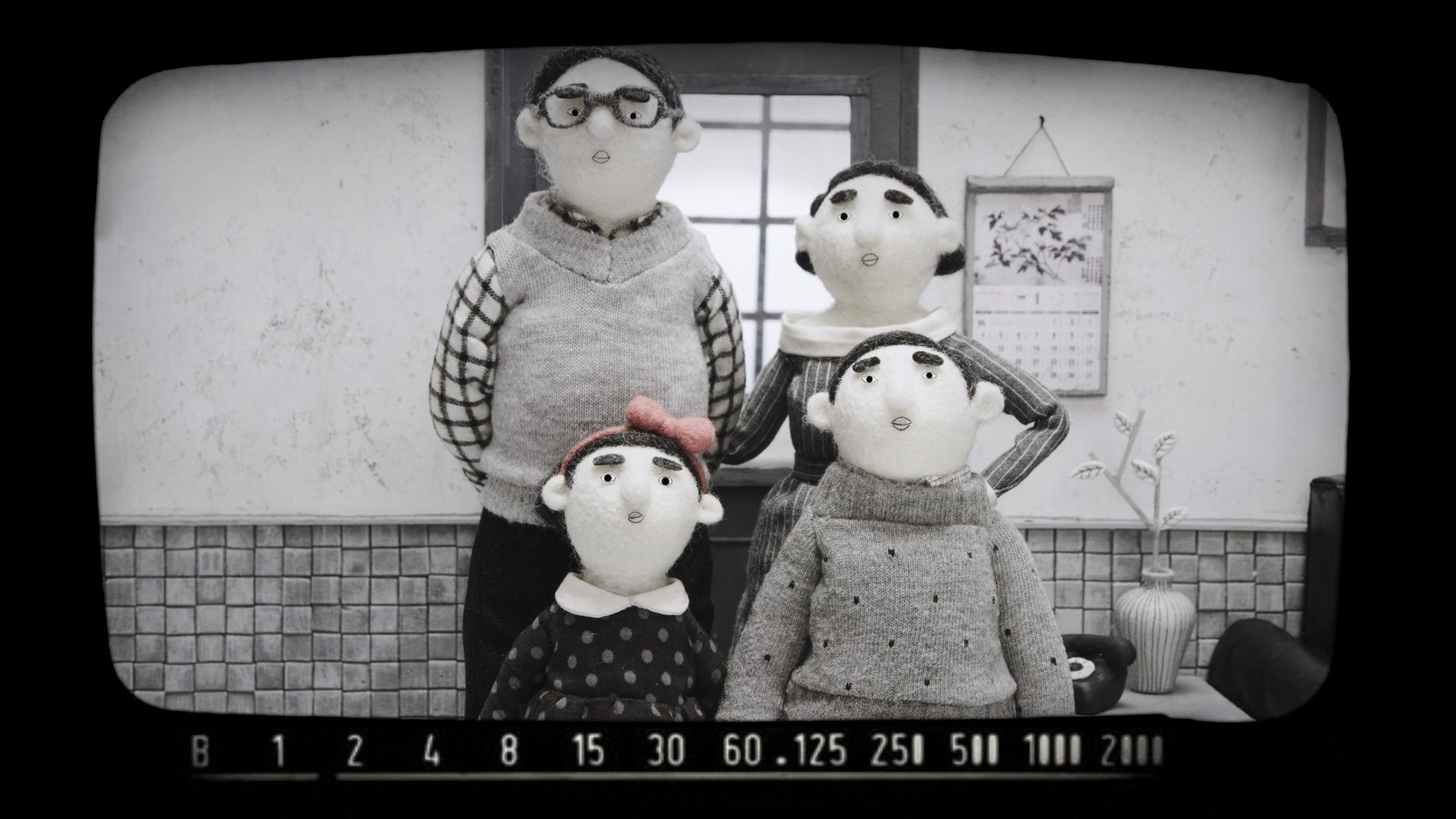 A man remembers his childhood memory of growing up with an annoying little sister in 1990s China. How would his life have been if things had gone differently?