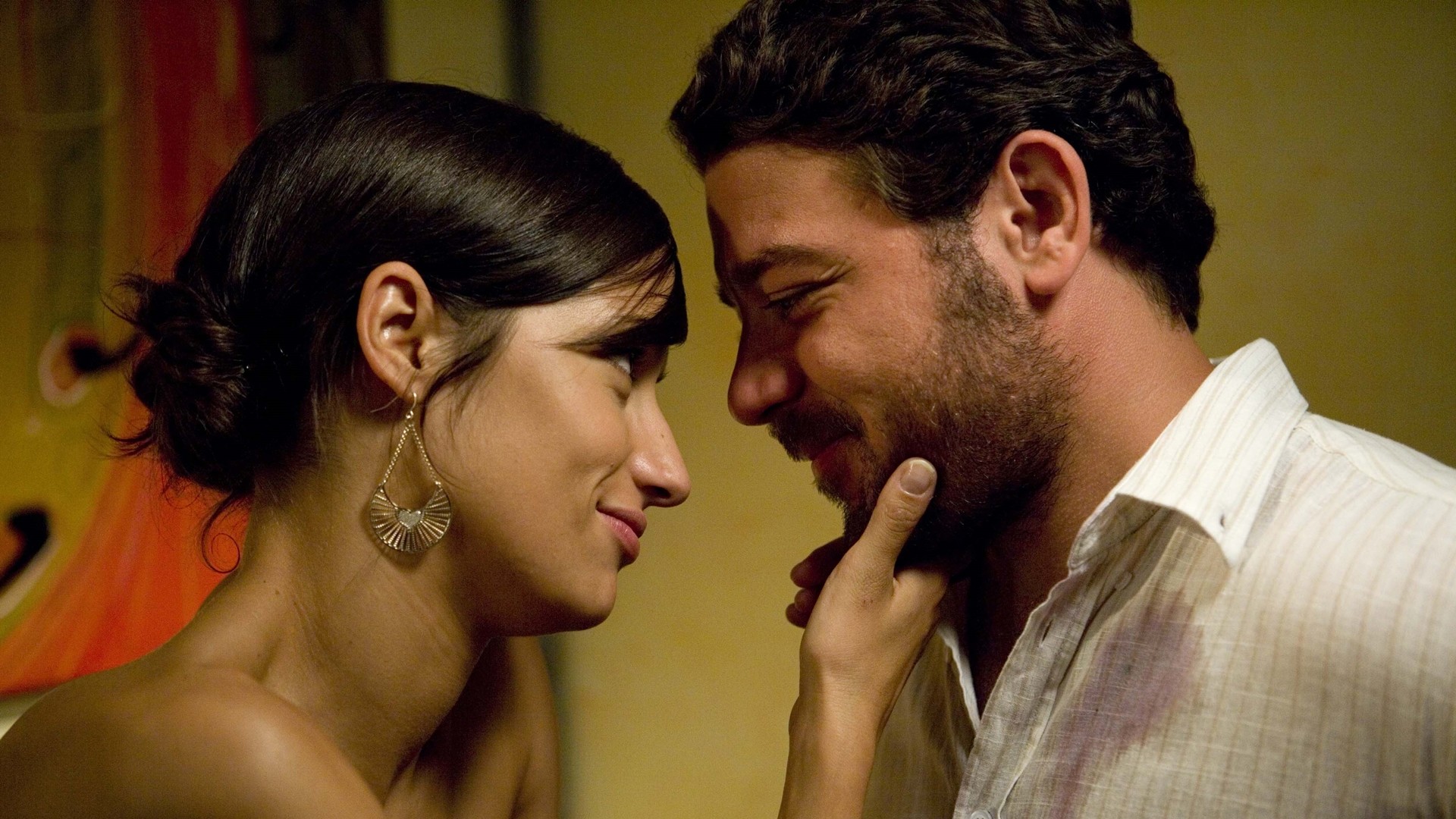 Sinestesia chronicles the vicissitudes of four young adults in two moments of their lives which are in turn linked to two dramatic episodes three years apart. The intervening years see the characters confronted by the usual joys and difficulties of everyday life. 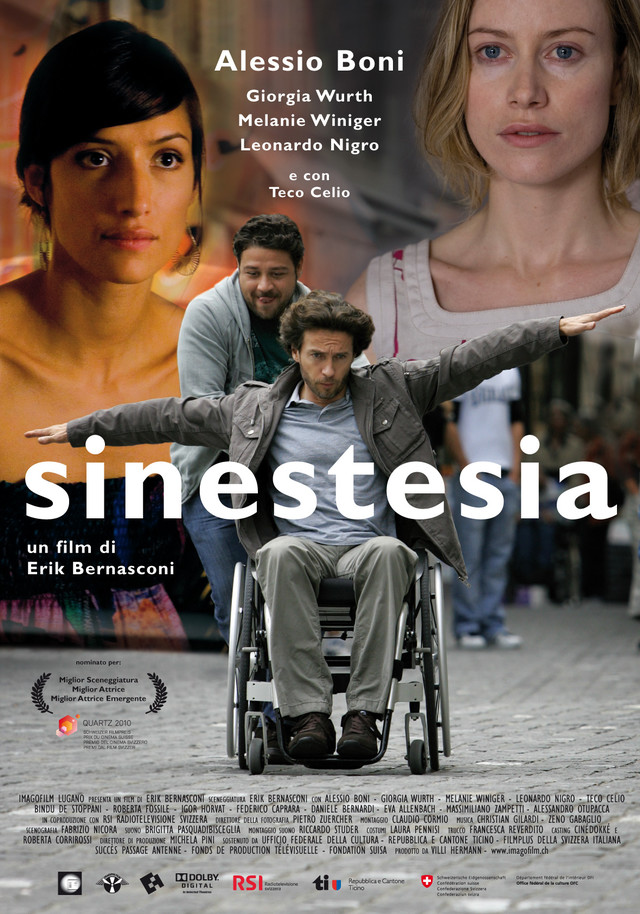