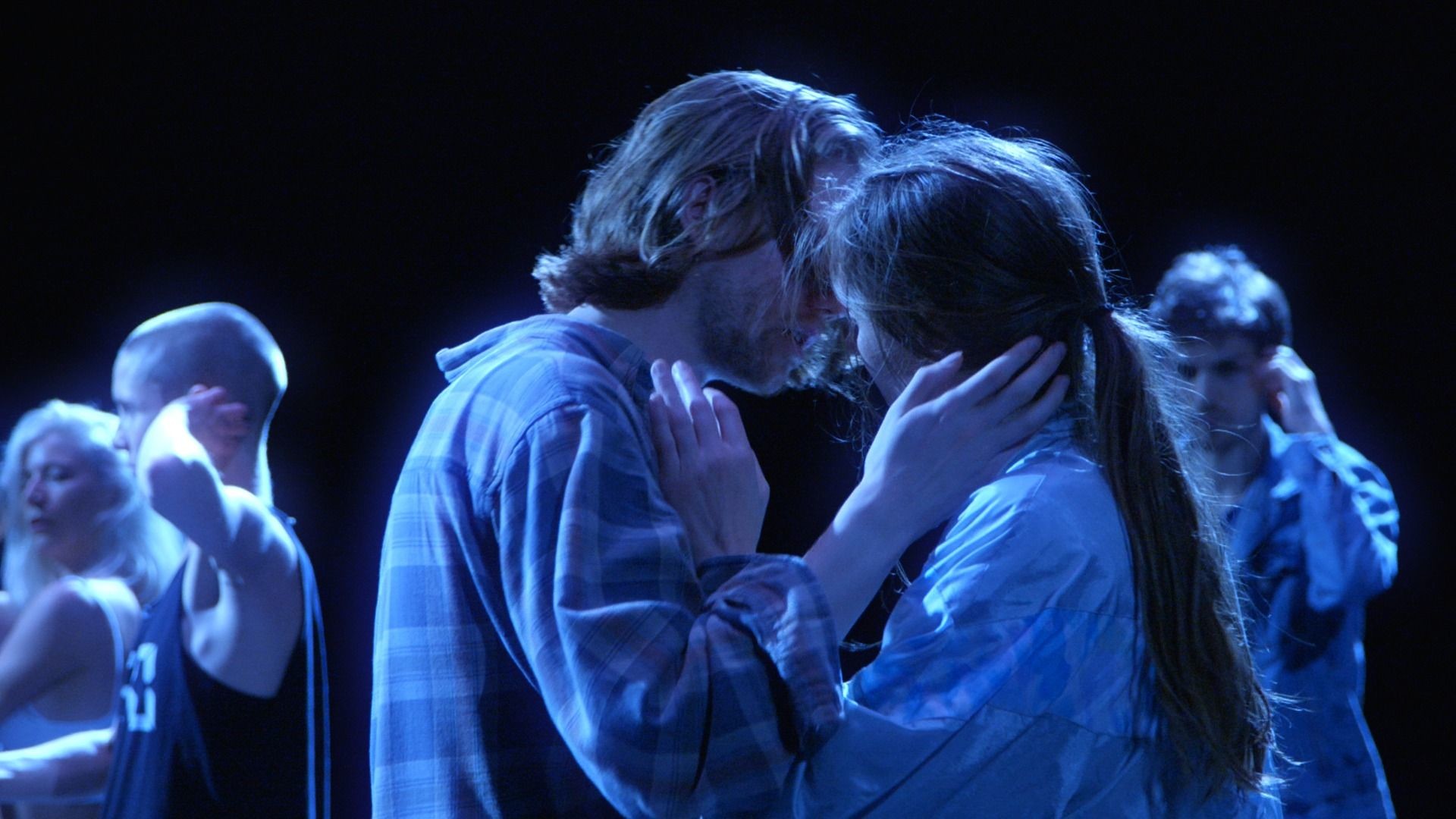 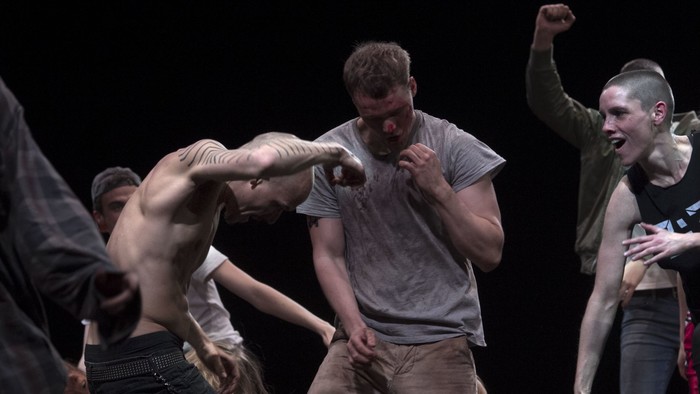 They are fifteen young dancers of various origins and horizons. They are touring Crowd, Gisèle Vienne's dance piece on the 90's rave scene. Following them from theatre to theatre, If It Were Love documents their work as well as their strange, intimate relationships. For the line becomes blurry. The stage seems to contaminate real life - unless the opposite is happening. From a dance documentary, the film thus grows into a troubling journey into our nights, our parties, our loves. 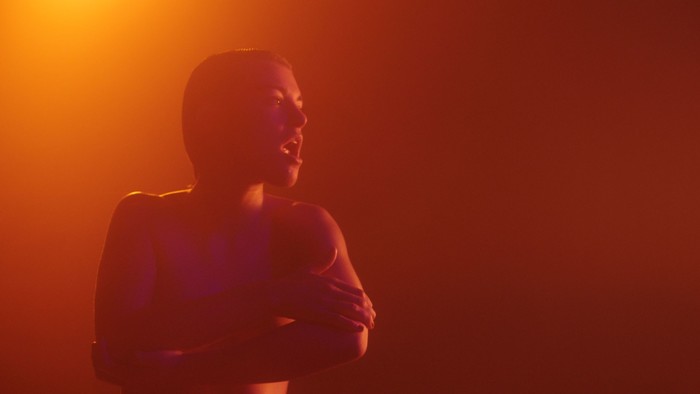 Sex as dance and comedy: in Progressive Touch Portnoy studies and expands the relationship between sex, choreography and composing music. He introduces complex compositions from progressive rock and math metal during sex, thereby combating the ostensible simplification of rhythm in human movements and gestures. A group of actors perform the new moves in three slapstick-like, explicit scenes. Worth trying at home. A co-production with Vleeshal and steirischer herbst '19.

Can you f*ck to an irregular beat? Progressive Touch depicts three moody, absurdist love scenes in which the goal is to "improve" sex by complicating its rhythm and choreography. Sex as dance as comedy. Enacted by three real life couples, the dancers' every explicit move is synchronized to the propulsive, unpredictable score which borrows elements from progressive rock, trap, and math metal.

"hilarious, sexy and joyful" - The Guardian

"...a film that is the rare combination of playful and explicit. It explores gender, power and freedom in an inclusive and humorous way as it creates a refreshing new space between art and pornography." - Jury of Norwegian Short Film Festival 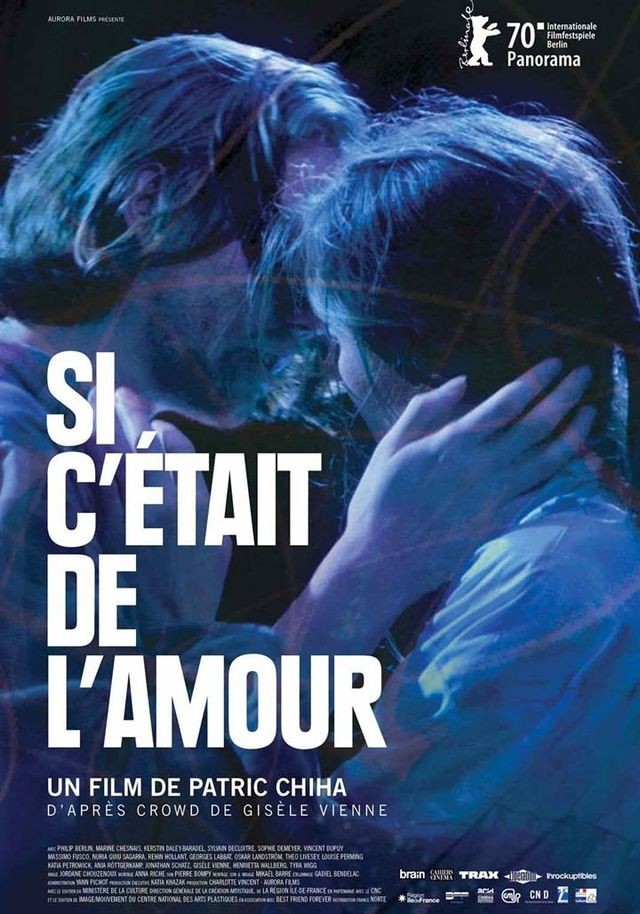