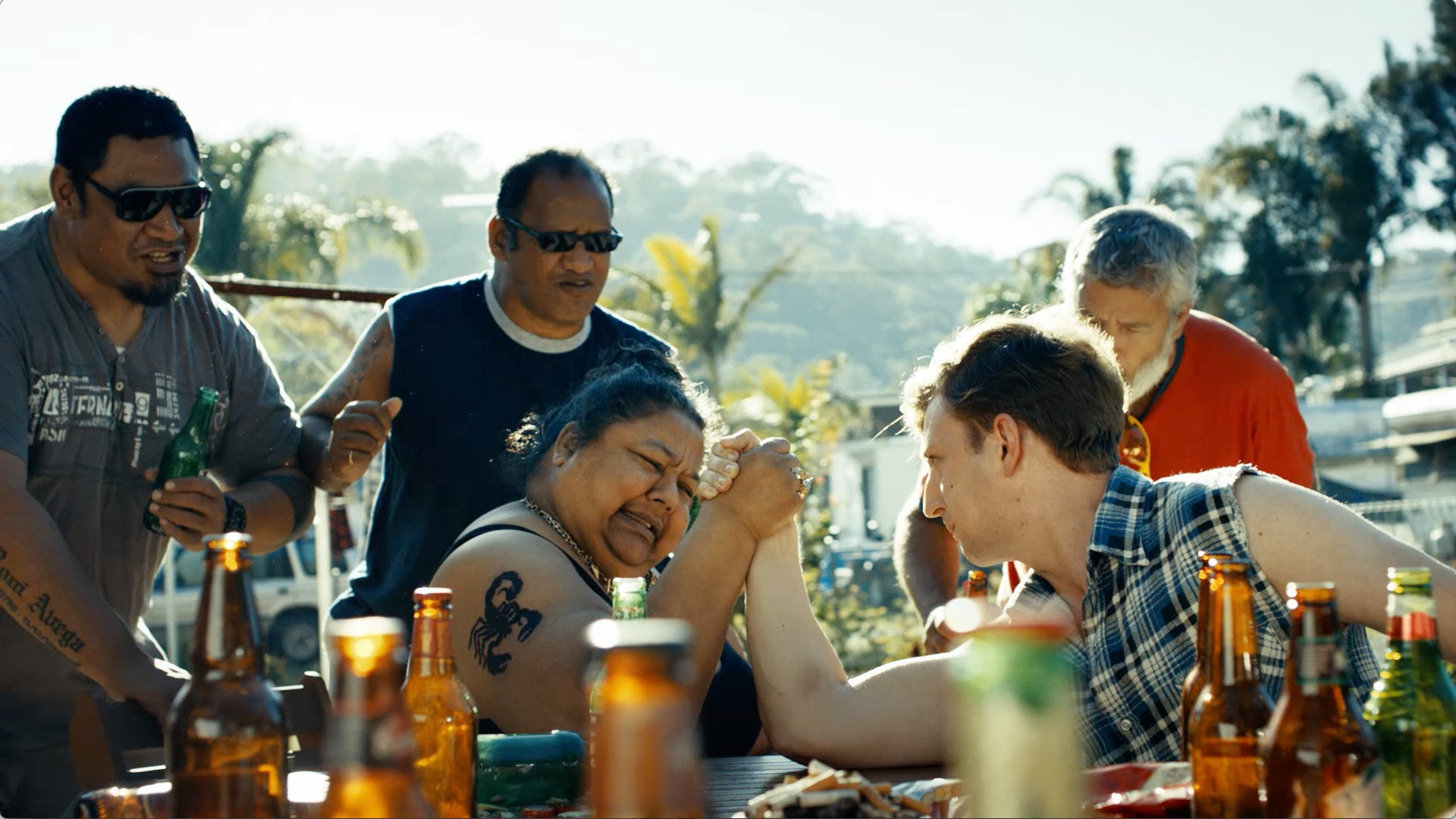 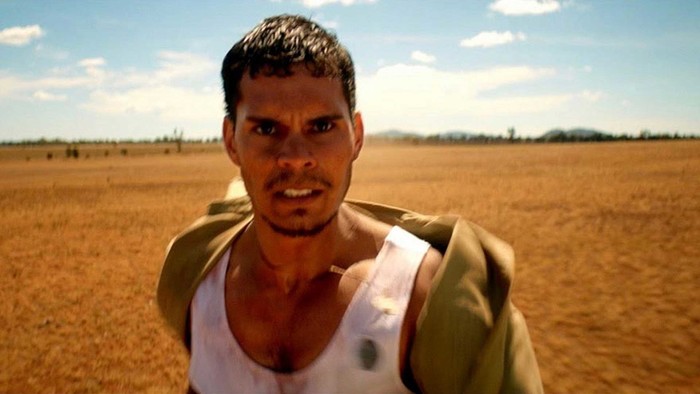 When Miro returns home at the end of World War II he finds his land taken, his people gone, his daughter stolen and his service record treated with contempt, but the battlefield has taught him how to fight and he sets out to reunite his family waging his own form of justice. 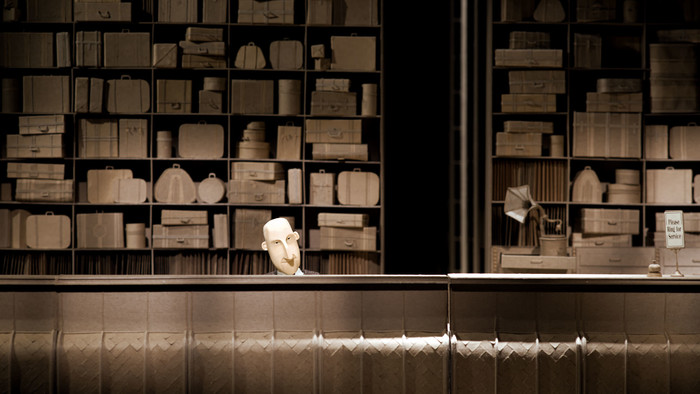 Sometimes people can get lost in their work. 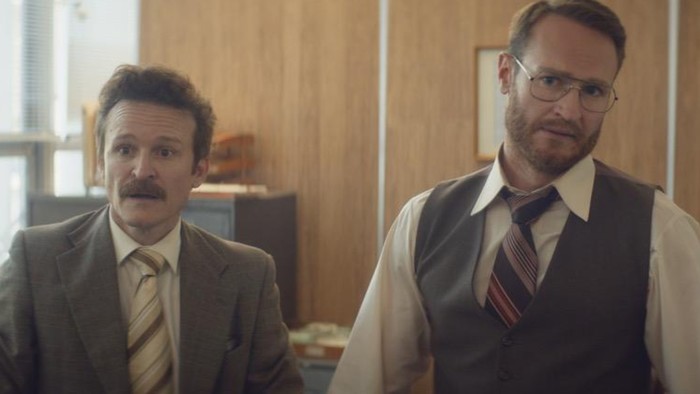 The delusional patient of a psychiatrist believes he is actually the psychiatrist. As they each attempt to treat each other the session gets out of control. 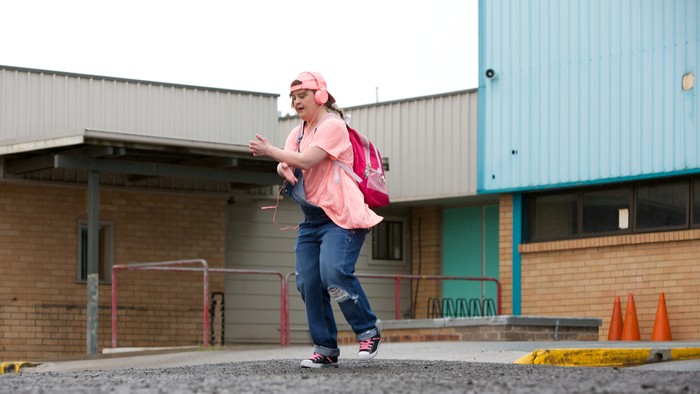 American Horror Story's Jamie Brewer stars as Sonja, a woman with an intellectual disability who forms an unlikely friendship with a Sudanese refugee through their mutual love of KRUMP. 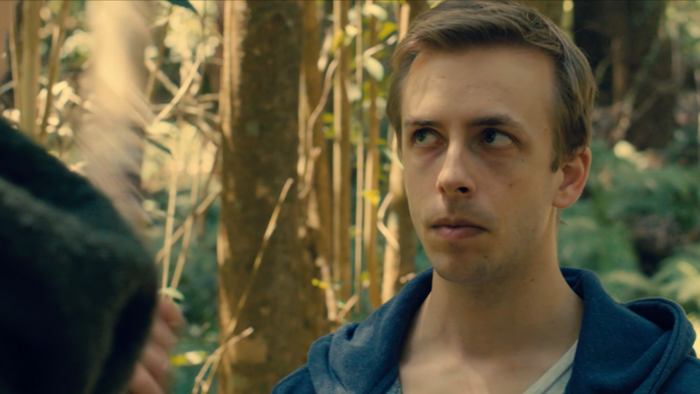 To overcome his creative block and pull off an impossible deadline, fledgling comic artist Neil must enter the world of his leading character: the mysterious Mistress Of The Forest. 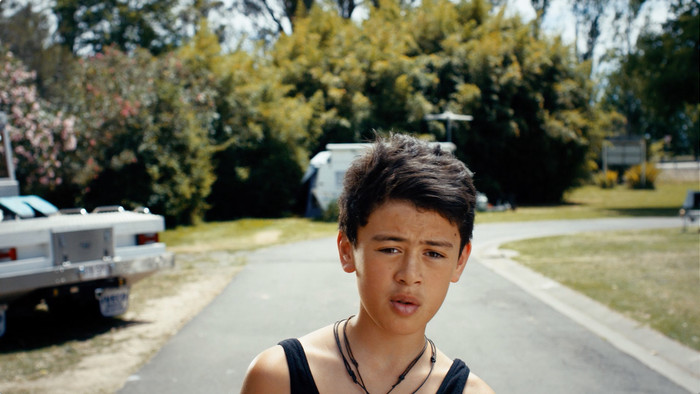 Frankie is a 10 year-old kid on summer vacation at a run-down trailer park. When Tayla, a 10 year-old girl, shows a romantic interest, Frankie’s holiday becomes a whole lot more complicated. 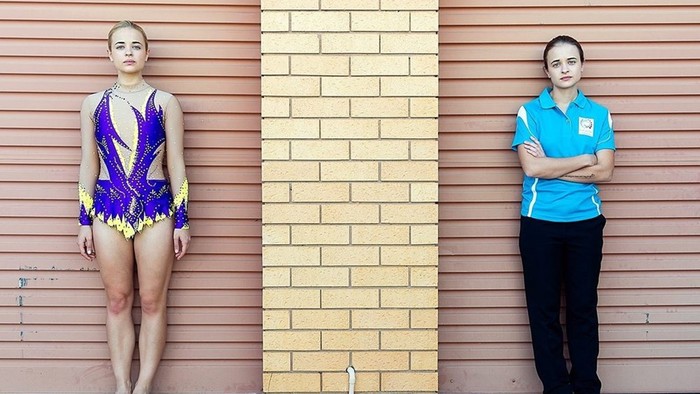 'Second Best' is a dark comedy about the power of identical twin sisters and the unbreakable bond that binds them, no matter what might try and come between. 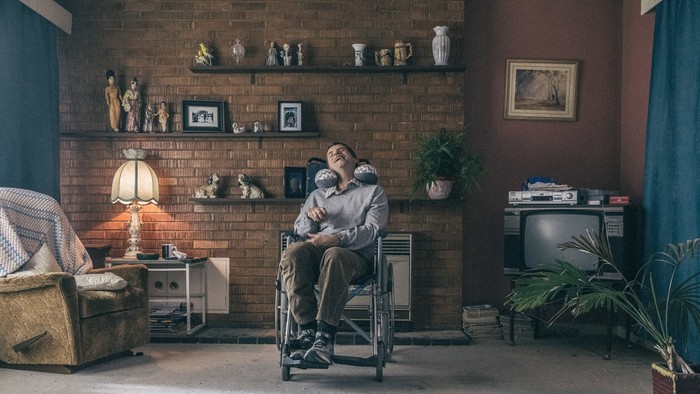 Pauline, a full time carer for her disabled son Nathan, orchestrates a ruse to form a meaningful connection with the man next door. 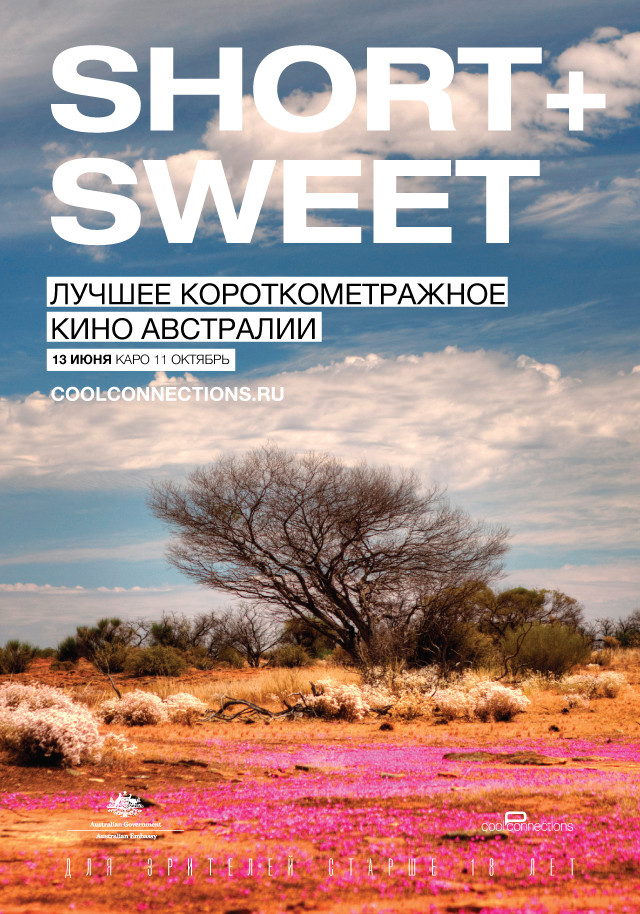