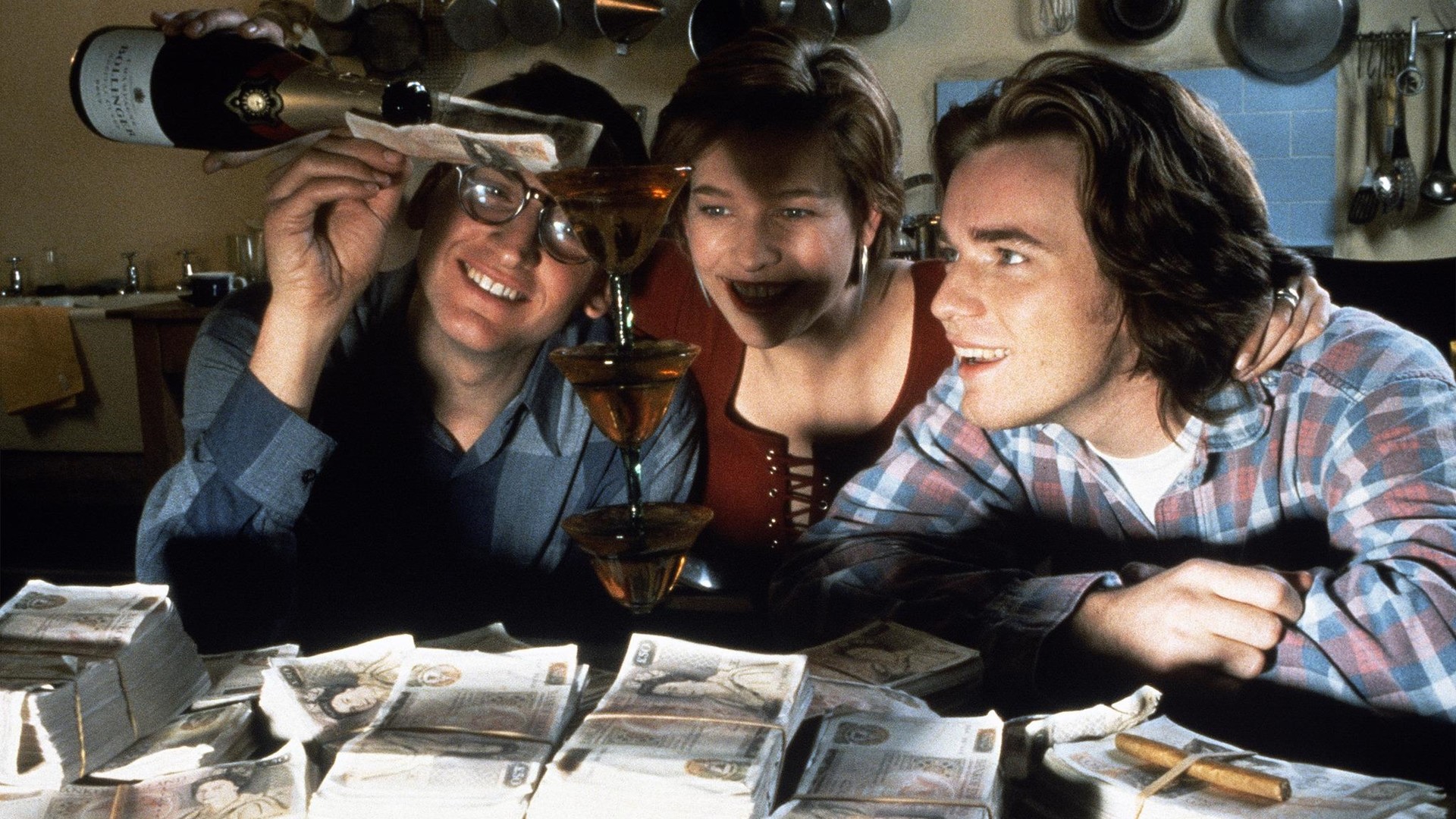 The new flatmate of three preexisting roommates turns up mysteriously dead but in possession of a large sum of money. When the roommates decide to keep it for themselves, their action sets in motion a destructive chain of events that spiral out of control. 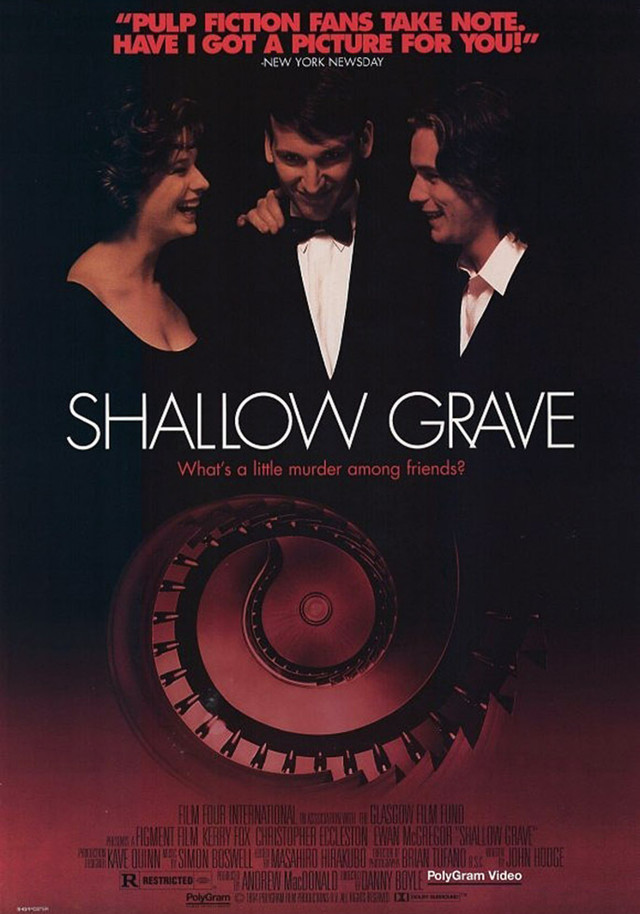