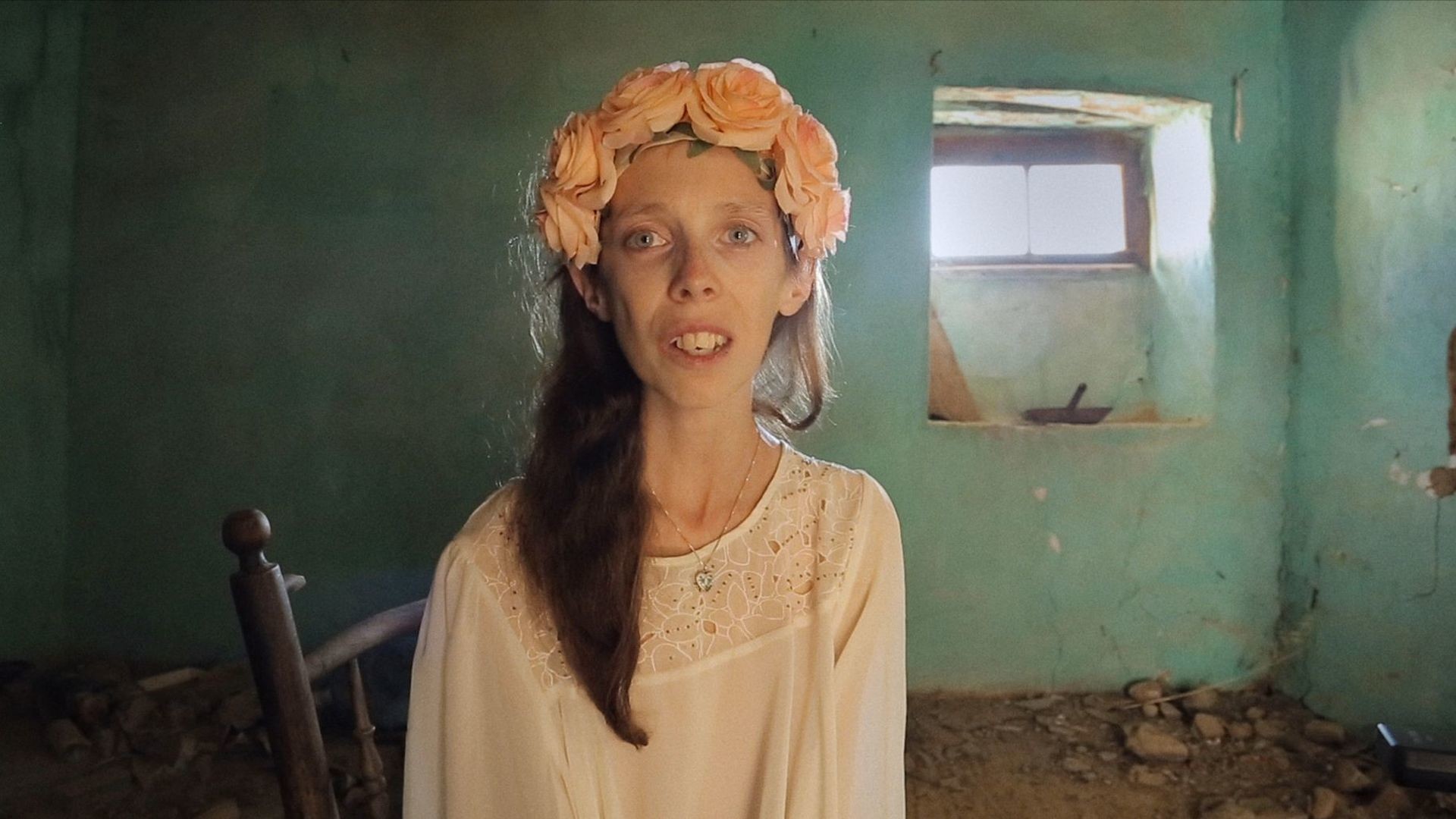 A female artist with a deadly illness confronts her anorexia through merciless photographic self-portraits. A harrowing film with much to debate about.

Lene Marie Fossen stopped eating when she was 10 years old. She wanted to slow down time and remain a child. Later, she found out that she could capture a moment by taking pictures. ‘Self Portrait’ is an unforgettable portrayal of a gifted artist and a deadly illness. Lene Marie’s photographic project consisted of undressing anorexia, confronting the illness and displaying it in all its horror. Only by breaking all rules could she stay alive. A painful and poetic film about the power of art and survival, which also raises important questions about the treatment of anorexia patients. 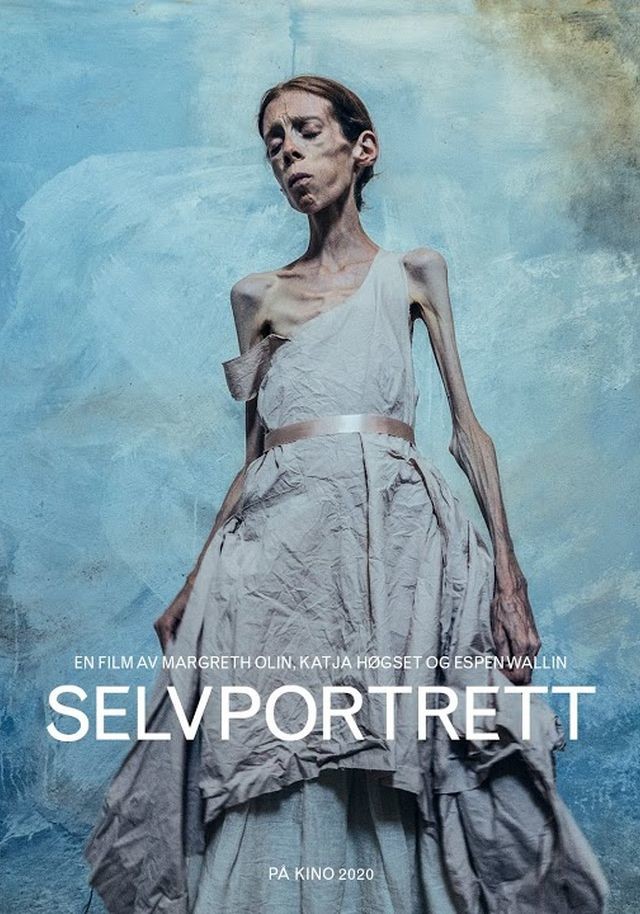