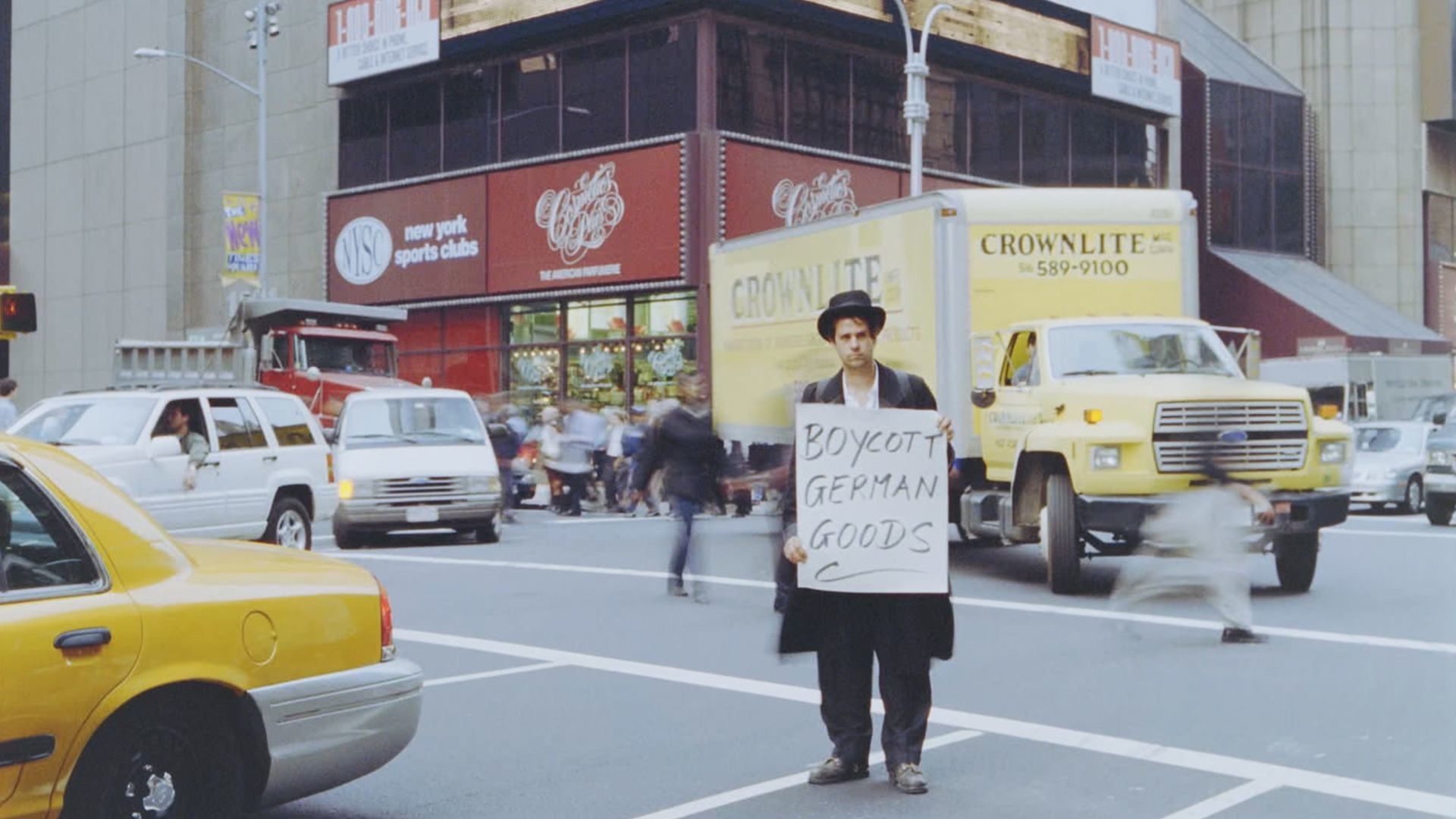 Bettina Böhler creates a memorial to the director Christoph Schlingensief on the 10th anniversary of his death, a portrait of the filmmaker's work and influence.

Schlingensief's razor-sharp mind, mischievous irony and the political clarity with which he talks about himself, his art and his films in Bettina Böhler’s documentary make us keenly feel the loss of this exceptional artist. But at the same time, here he is, brought back to life on the big screen. In 2020, Christoph Schlingensief would have turned 60. Bettina Böhler’s brilliantly edited work pulls off the considerable feat of retelling his life and oeuvre exclusively from archive footage in just two hours. From Schlingensief’s first Super 8mm films to his Fluxus Oratorio “A Church of Fear vs. The Alien Within”, her film spans forty years of creativity that also reflects forty years of (German-)German history, with which Schlingensief radically engaged throughout his life. Böhler masterfully assembles film clips and private videos, recordings of theatre performances and copious hitherto unpublished and newly digitalised material. 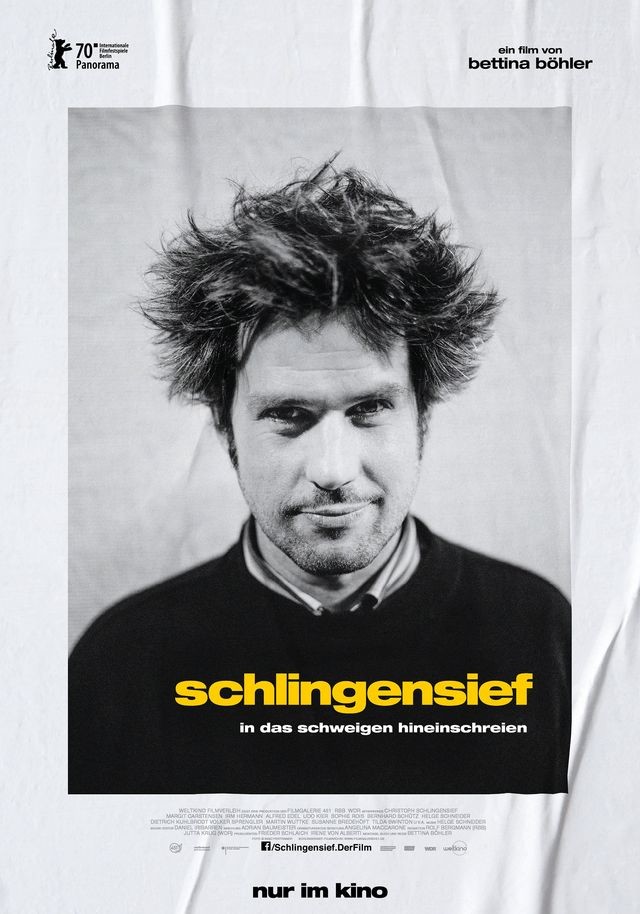