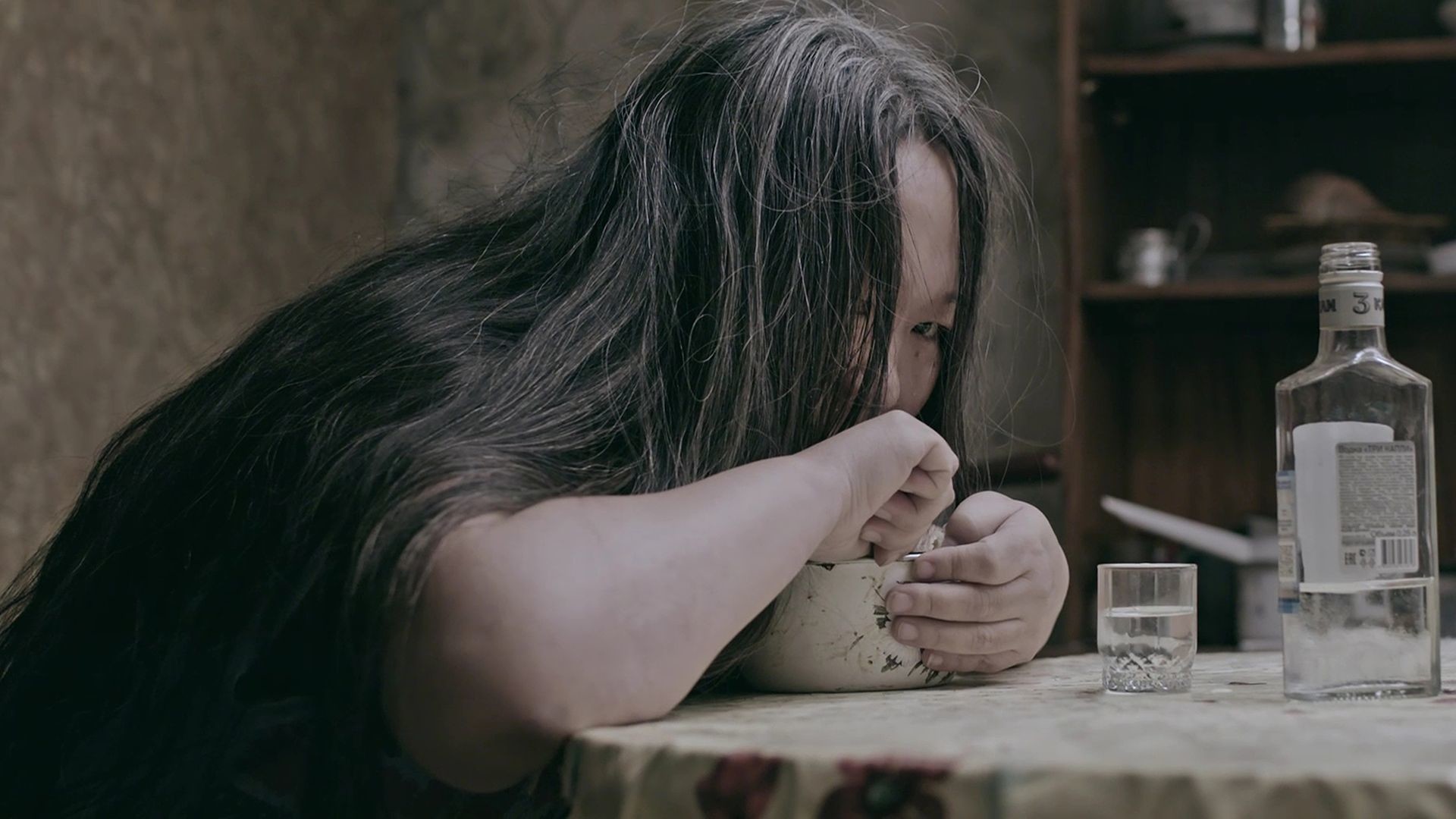 She is a healer. A hermit. A Fool-in-God. She can be ridiculous, humiliated, offended. Everybody avoids her and is afraid of her, but secretly at night they all hurry to her home. After all, only she can get rid of their illnesses. 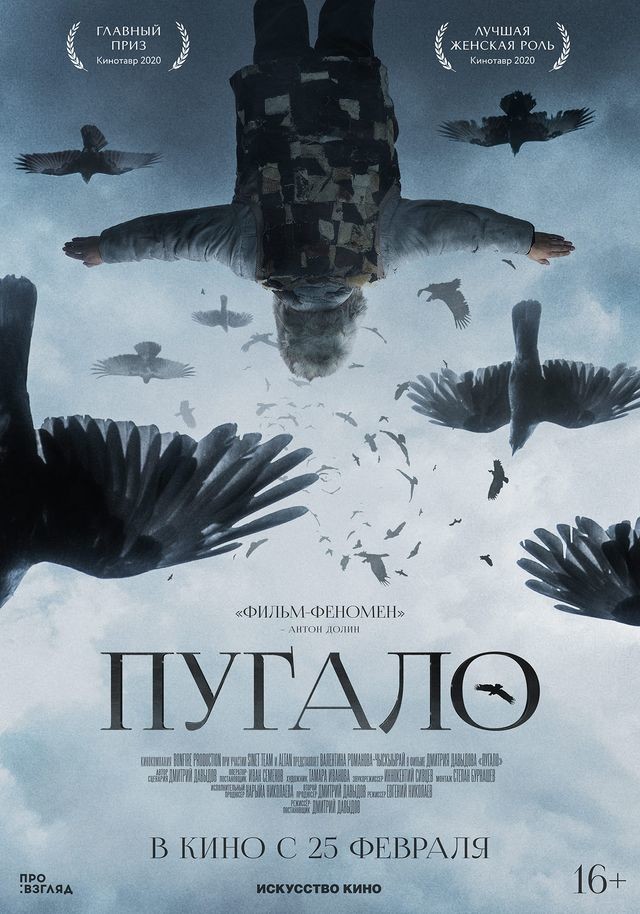