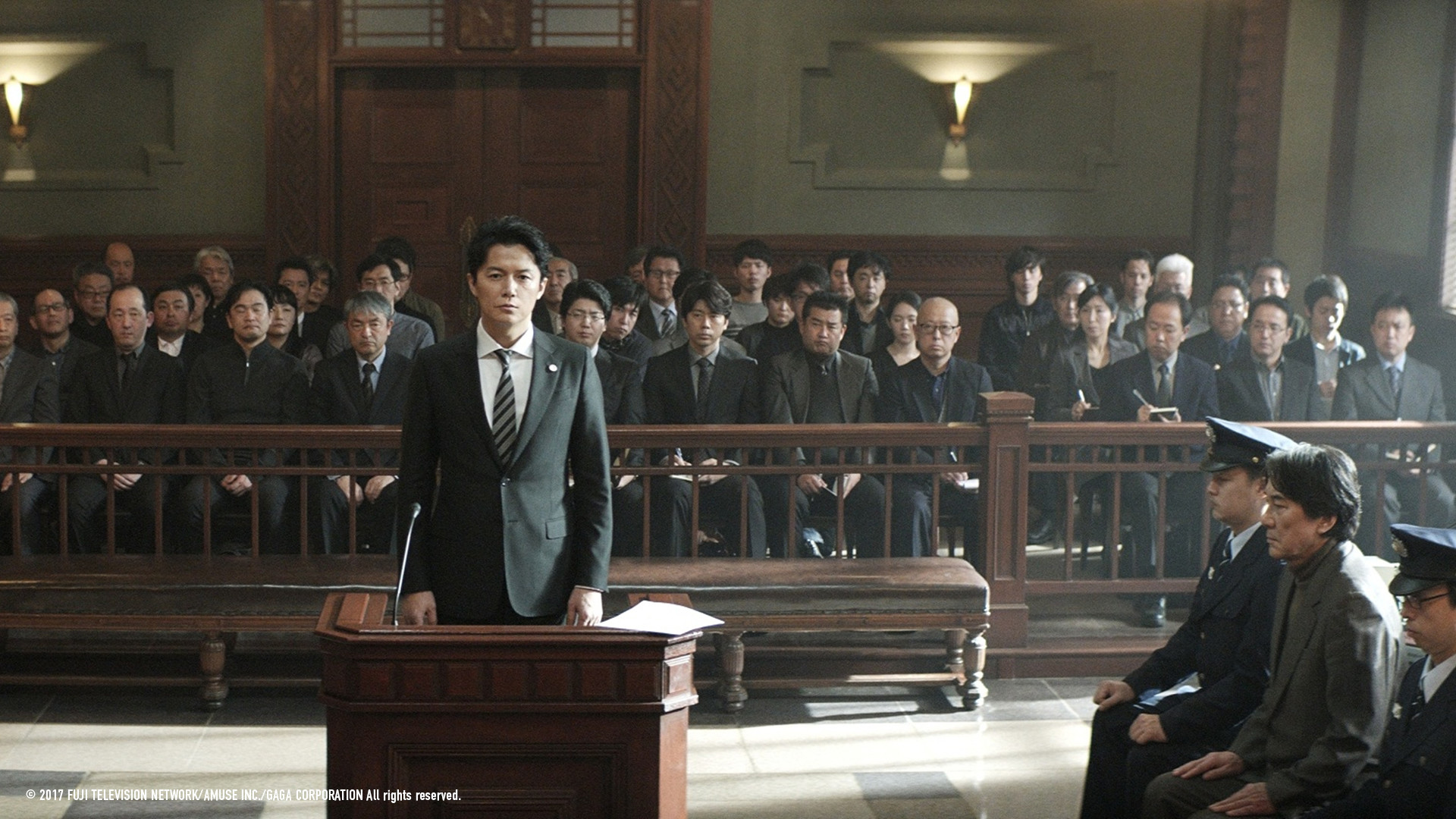 Leading attorney Shigemori takes on the defense of murder-robbery suspect Misumi who served jail time for another murder committed thirty years ago. Shigemori’s chances of winning the case seem low—his client freely admits his guilt, despite facing the death penalty if he is convicted. As he digs deeper into the case, as he hears the testimonies of the victim’s family and Misumi himself, the once confident Shigemori begins to doubt whether his client is the murderer after all. 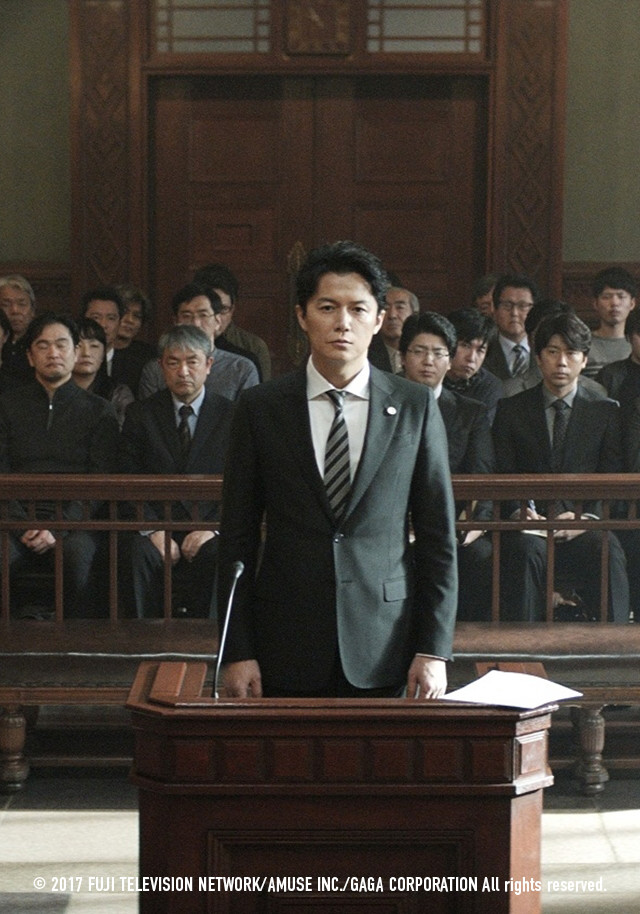