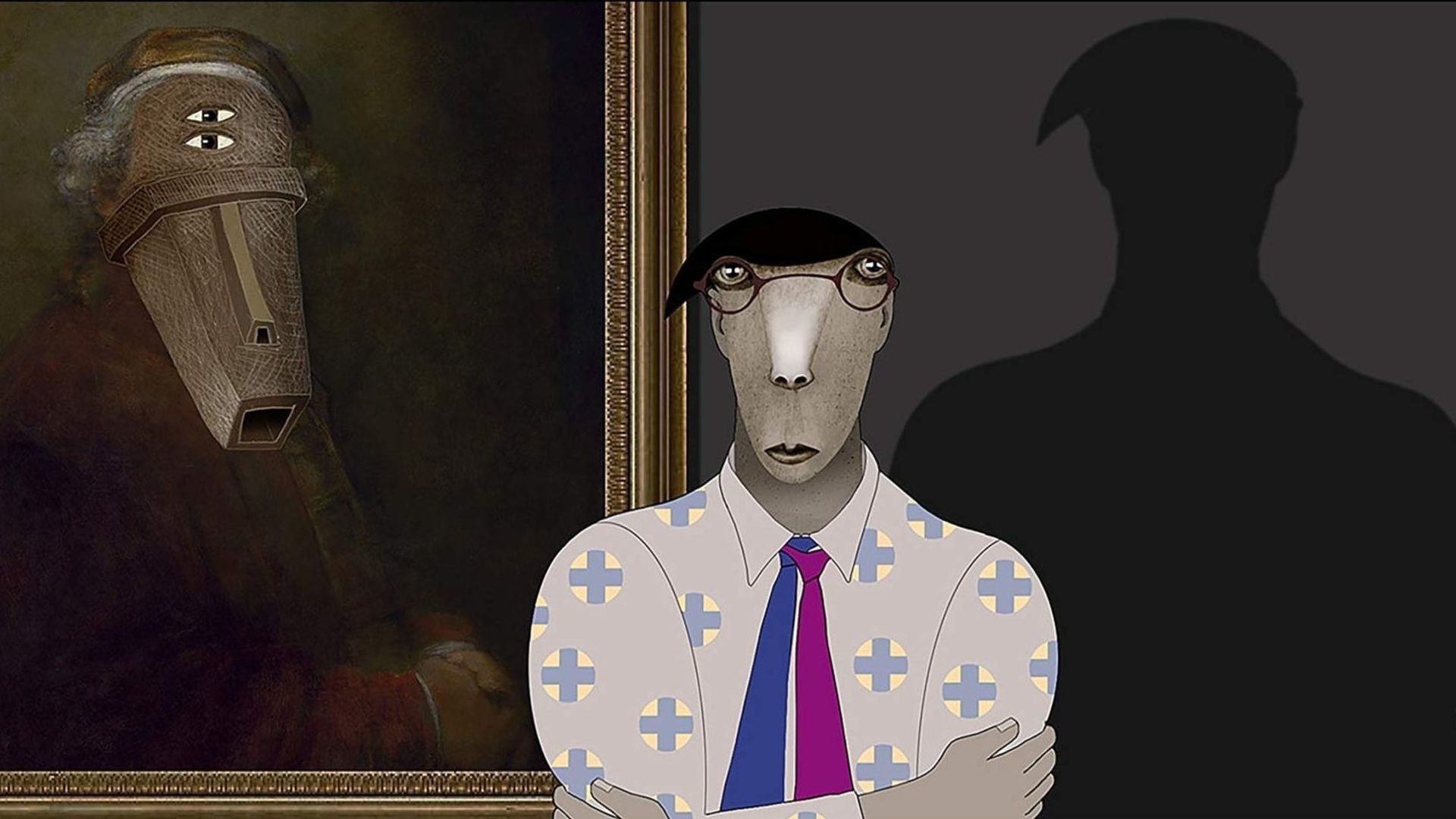 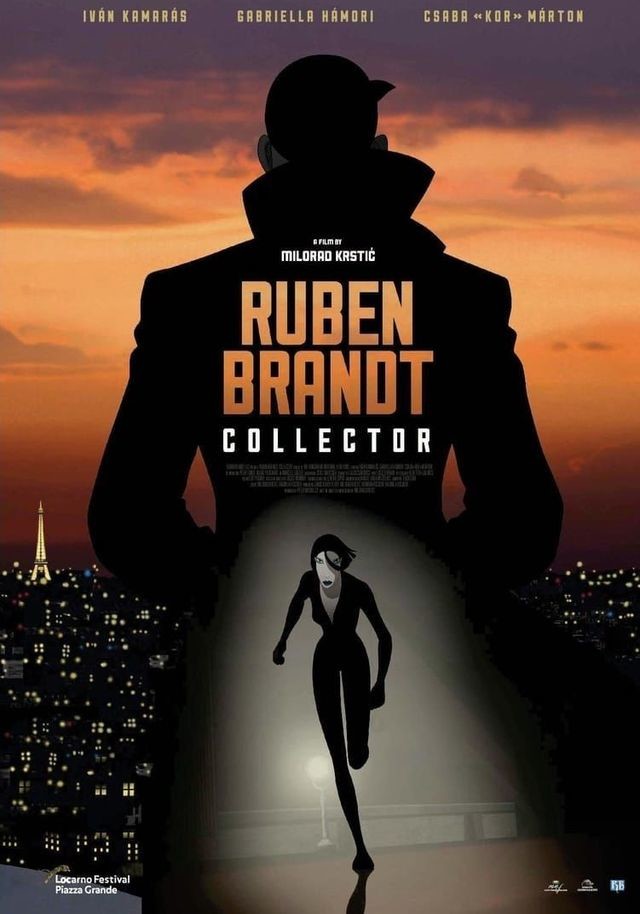 If there is masterpiece of art, there will be someone who steals it

A psychotherapist suffers violent nightmares inspired by legendary works of art. Four of his patients, expert thieves, offer to steal the works, since he believes that once he owns them, the nightmares will disappear. He becomes a wanted criminal know as "The Collector". Who will dare to catch him and his gang?