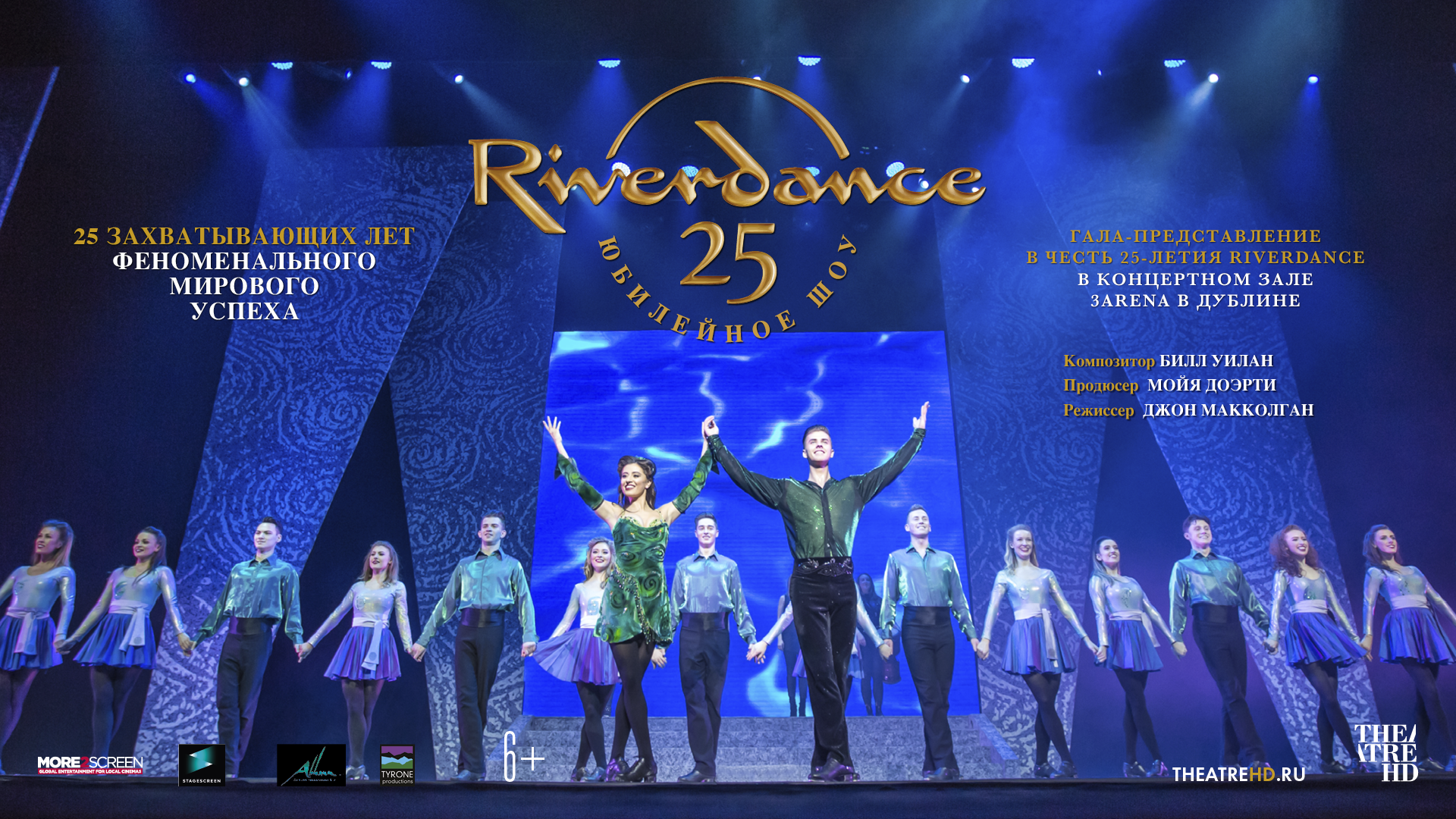 The new 25th Anniversary show catapults Riverdance into the 21st century and will completely immerse you in the extraordinary and elemental power of its music and dance.

25 years ago, 7 minutes changed the face of Irish dancing forever. The Eurovision interval act performance gave millions of people a new and exciting glimpse of the future of Irish dance. Now 25 years later, composer Bill Whelan has rerecorded his mesmerising soundtrack while producer Moya Doherty and director John McColgan have completely reimagined the ground-breaking show with innovative and spectacular lighting, projection, stage and costume designs. This powerful and stirring reinvention of the beloved family favourite is celebrated the world over for its Grammy Award-winning music and the thrilling energy of its Irish and international dance.

Filmed live at the 3Arena Dublin, the exact spot where it all began, the 25th Anniversary Gala Performance will bring Riverdance to the big screen for the very first time! 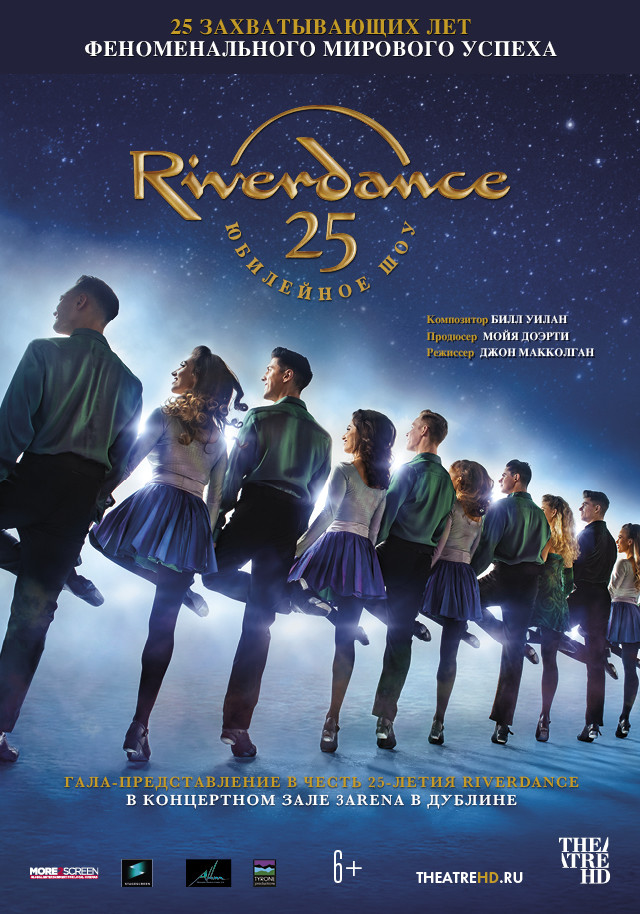