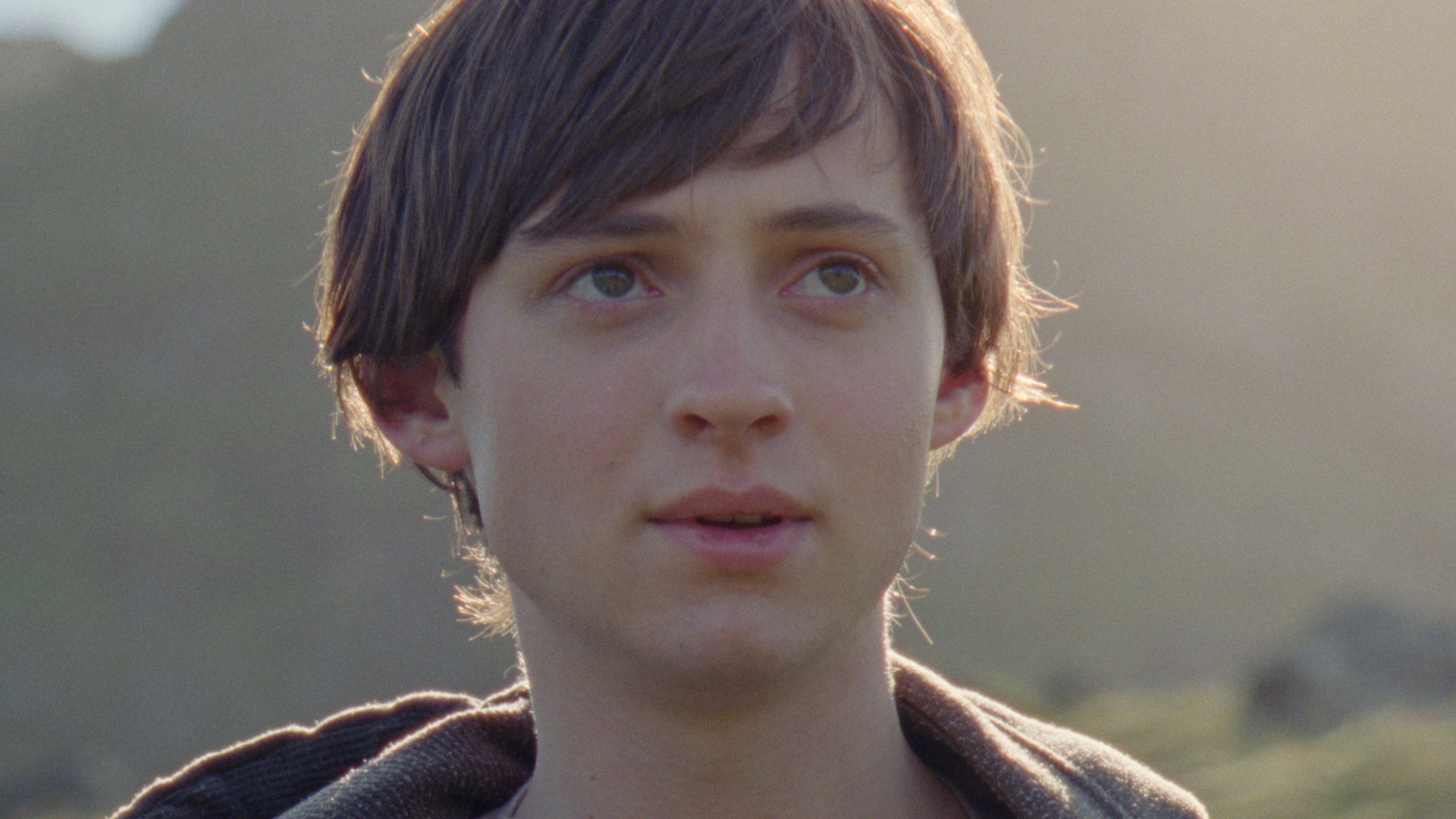 A coming-of-age story about the 16-year old boy Ari, who has been living with his mother in Reykjavik and is suddenly sent back to the remote Westfjords to live with his father Gunnar. There, he has to navigate a difficult relationship with his father, and he finds his childhood friends changed. In these hopeless and declining surroundings, Ari has to step up and find his way. 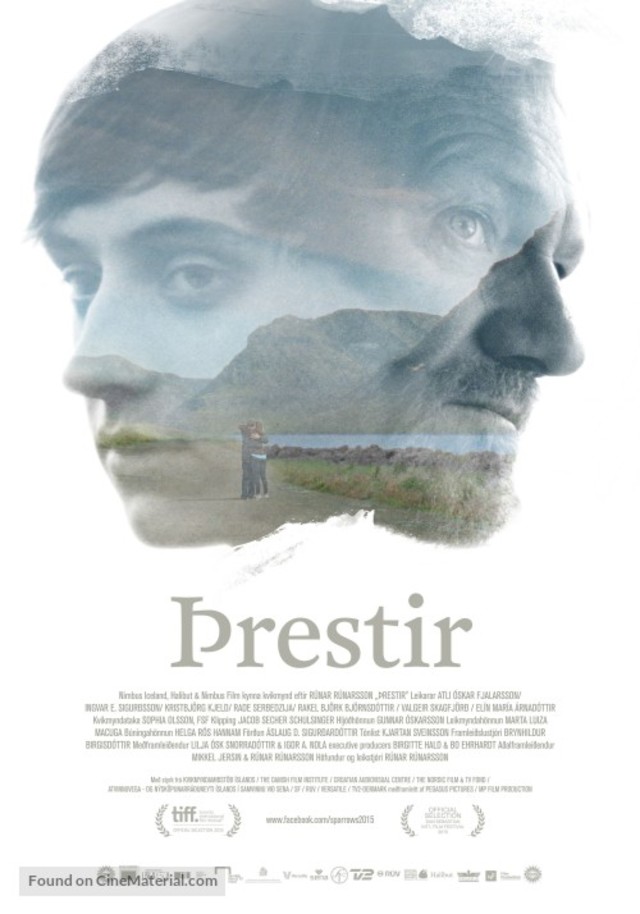