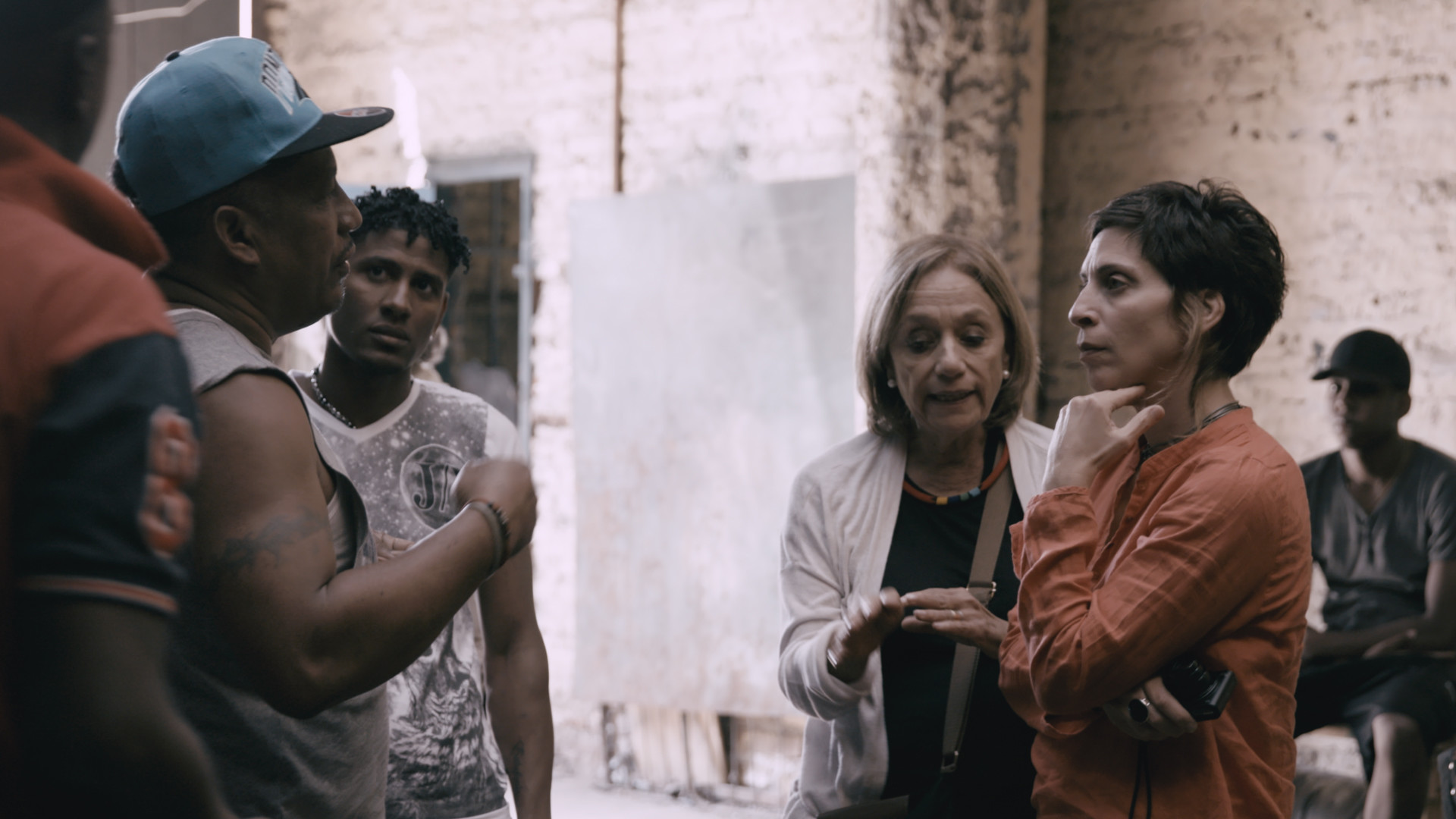 Landlords without faces. Apartments without renters. A documentary exploring the new, unliveable city

Housing prices are skyrocketing in cities around the world. Incomes are not. PUSH sheds light on a new kind of faceless landlord, our increasingly unlivable cities and an escalating crisis that has an effect on us all. This is not gentrification, it’s a different kind of monster.
The film follows Leilani Farha, the UN Special Rapporteur on Adequate Housing, as she’s traveling the globe, trying to understand who’s being pushed out of the city and why. “I believe there’s a huge difference between housing as a commodity and gold as a commodity. Gold is not a human right, housing is,” says Leilani. 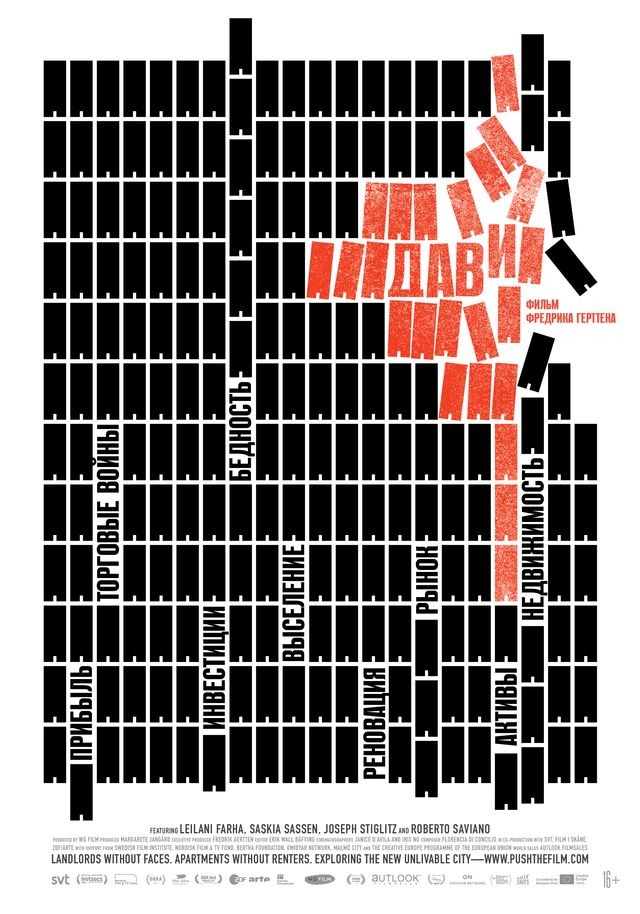