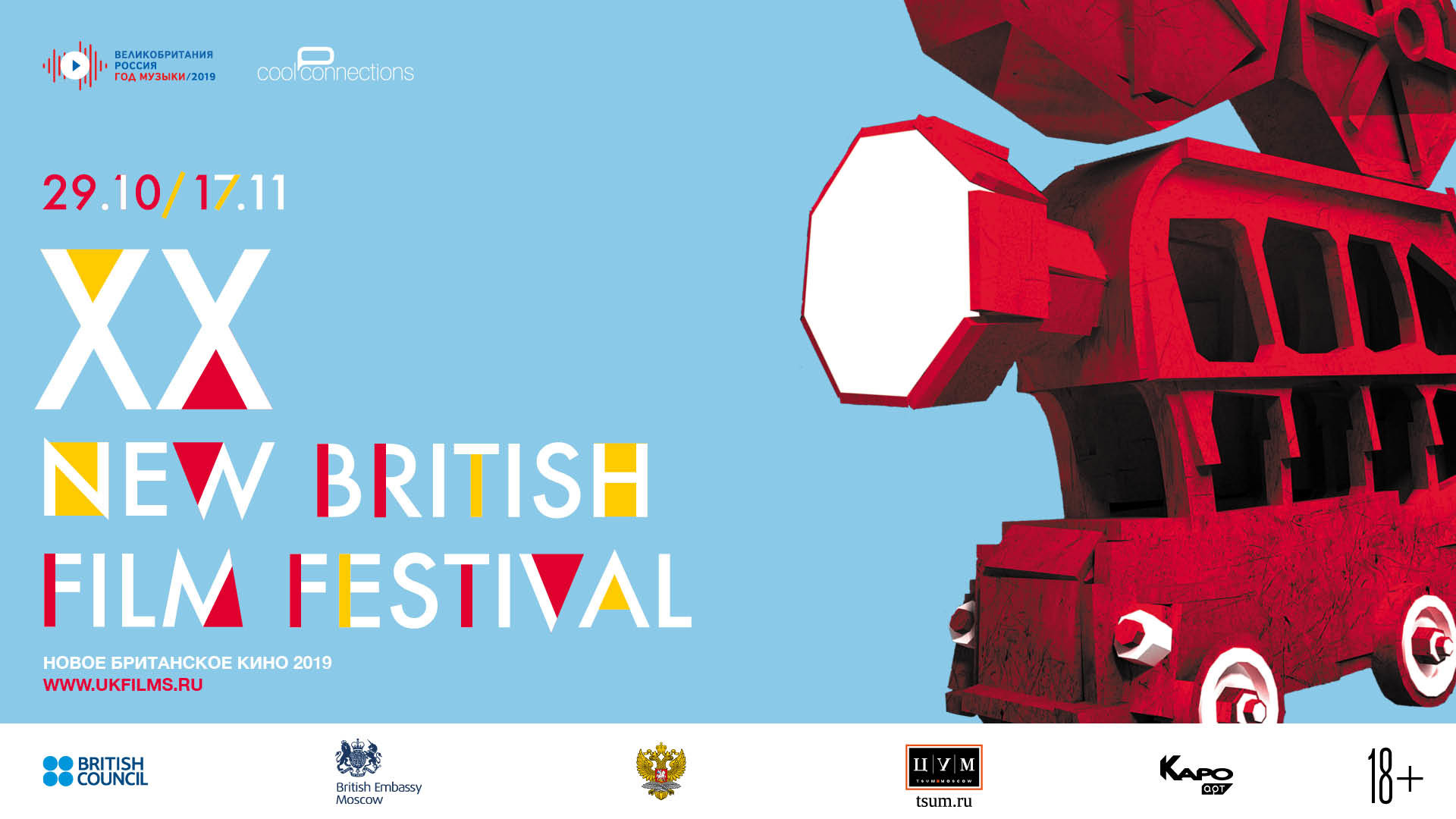 On November 8, at 18.30, a public talk on the theme British style: Cinema, Music, Fashion will be held at the TSUM Department Store on the 3rd floor. The speakers are:
We will talk about the British Style phenomenon and its influence on popular culture, especially in Russia, where many talents were formed under the influence of cultural exports from Britain: from David Bowie and the Beatles to Alexander McQueen, from the cult film Trainspotting to modern British cinema. This is a mixture of non-standard stories, special humor, deep drama and easy narration. What British music does our generation listen to? What inspires our musicians and artists? What is the modern British style, and how do we interpret it? All this and much more will be discussed at the public talk.
Share 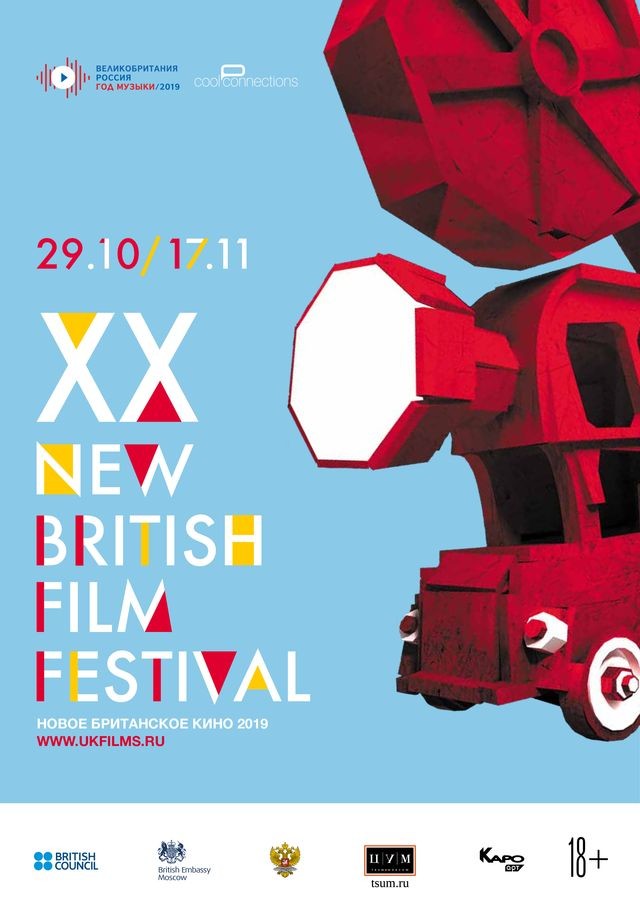