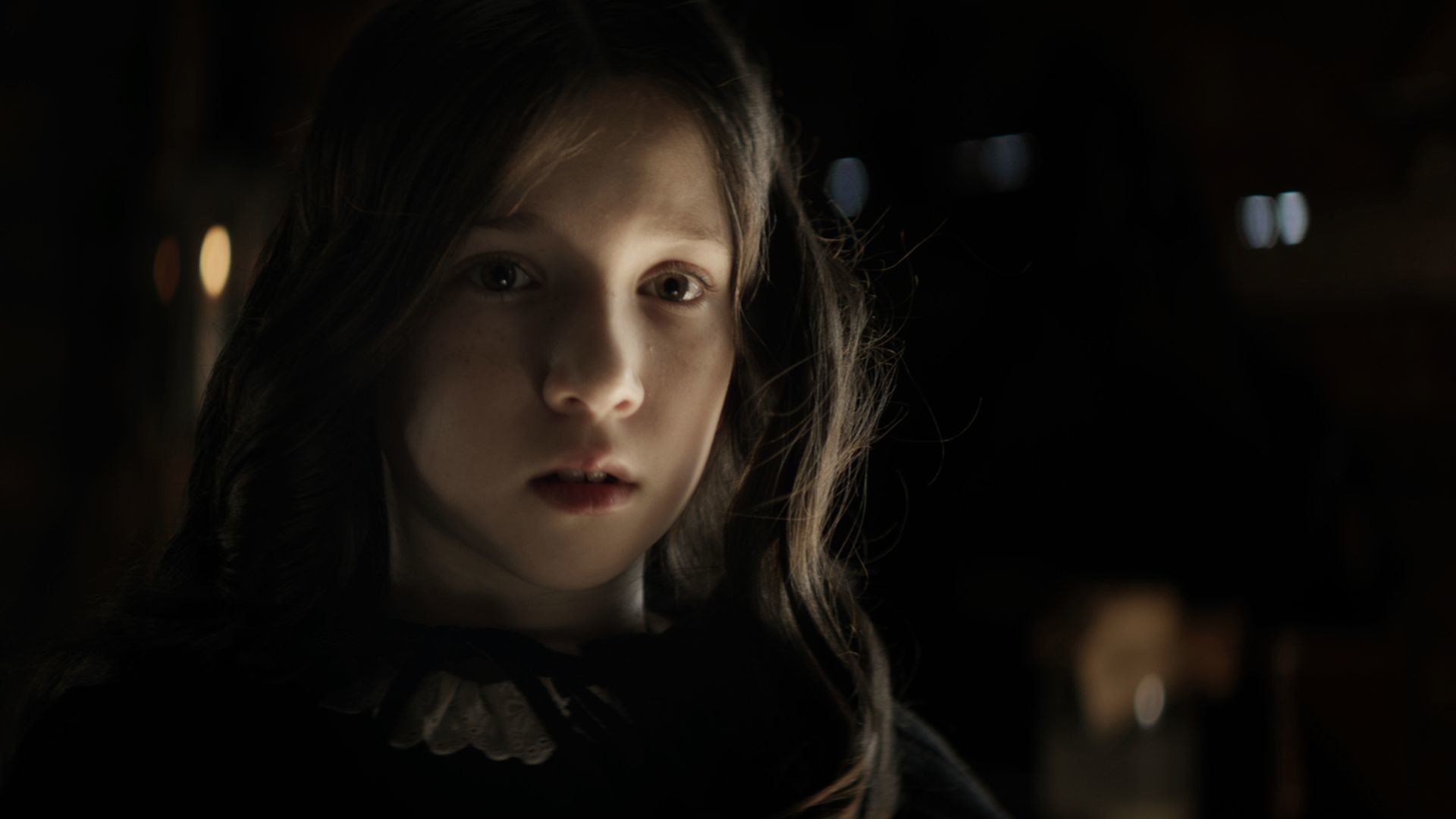 A mother and a daughter who suffers from a crippling fear of death run a postmortem photography business in 1840’s Australia. They arrive to a small farmhouse to find devastated parents grieving over the death of their ten-yearold daughter. The mother and daughter photography team quickly get to work but when the mother is required to comfort the grieving parent, the frightened daughter is forced to work alone for the first time. As the young girl confronts her phobia she must do all she can to make the dead look alive... 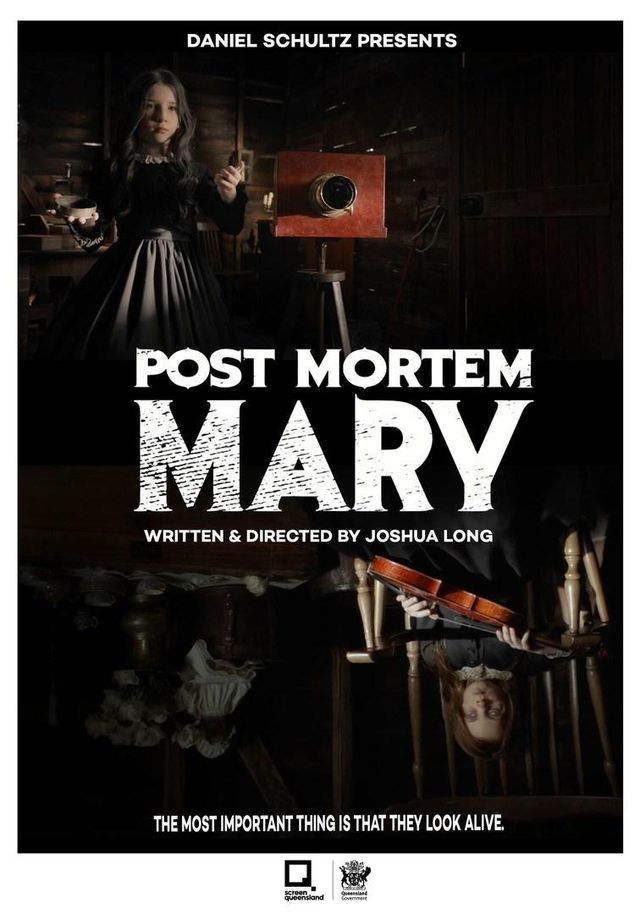