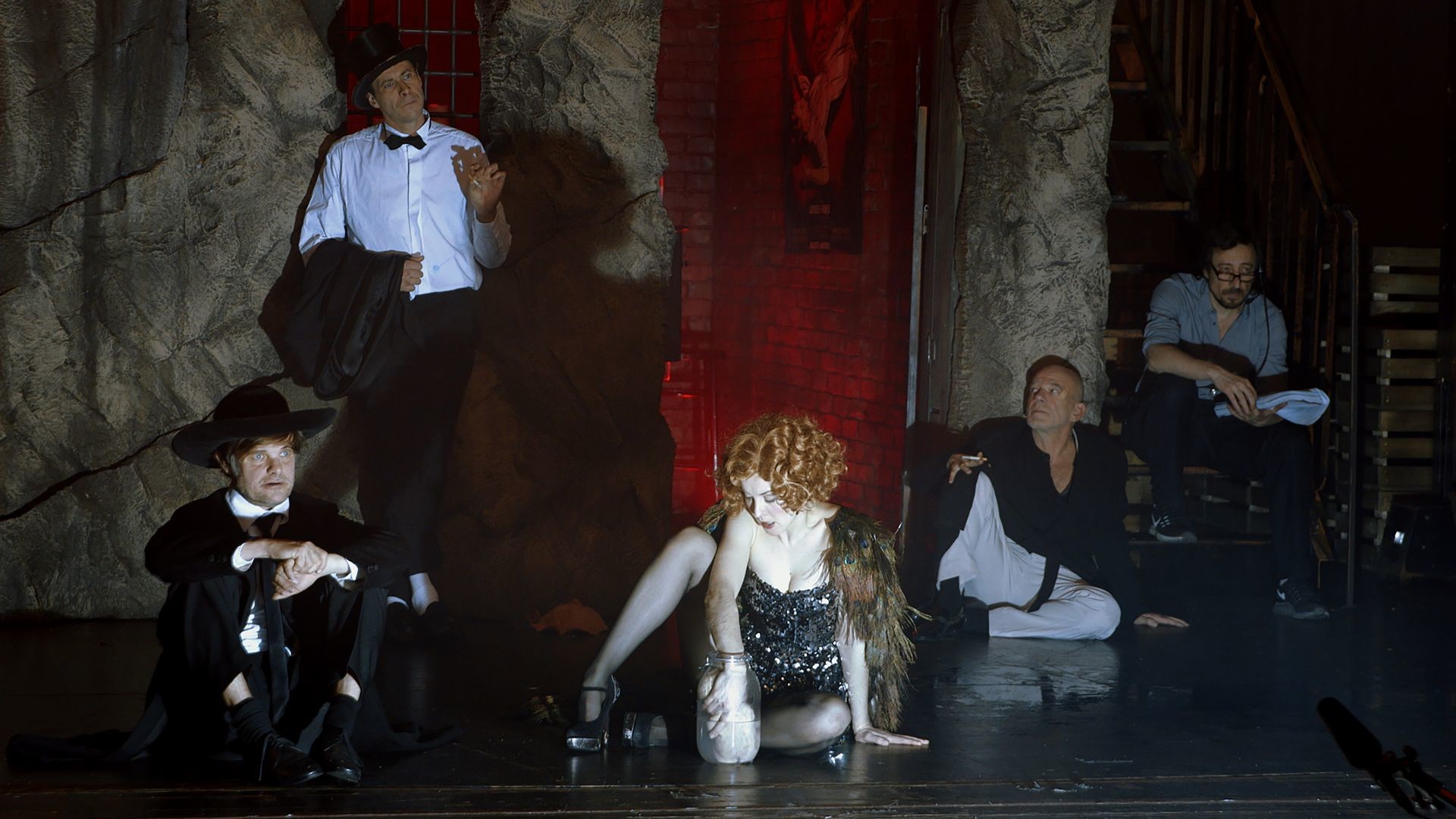 In a society increasingly facing new ways of thinking and excludes aesthetic transgressions, says Frank Castorf, the theater is the last partisan. As a director and director Castorf has been the Berliner Volksbühne since the beginning of the 1990s to such a place of departure and the avant-garde.

The end of the GDR gave rise to new artistic freedoms in reunited Berlin. Shortly after the fall of the Wall, rebel director Frank Castorf was appointed artistic director of the Volksbühne. His way of working altered the public’s perception of this theatre. The post-reunification audiences in East Berlin were glad to be challenged by a series of radical productions and theatre marathons, and the Volksbühne became a legend. The chronological history of the Castorf era between 1992 and 2017 is told here in excerpts from the productions and in a series of conversations conducted on the long sofa in the theatre’s foyer. This is where we hear from actors including Henry Hübchen, Sophie Rois, Martin Wuttke and Herbert Fritsch, who moved from acting to directing, as well as Castorf himself. The people behind the scenes, who usually remain invisible to the audience, also have their say and are placed on an equal footing with prominent actors and directors.

For all those who weren’t in Berlin during the last 25 years, but also for those who sat in the auditorium as spectators, Pehnert, Ehlert and Ulrich have revisited the story of a newer, freer way of making theatre. 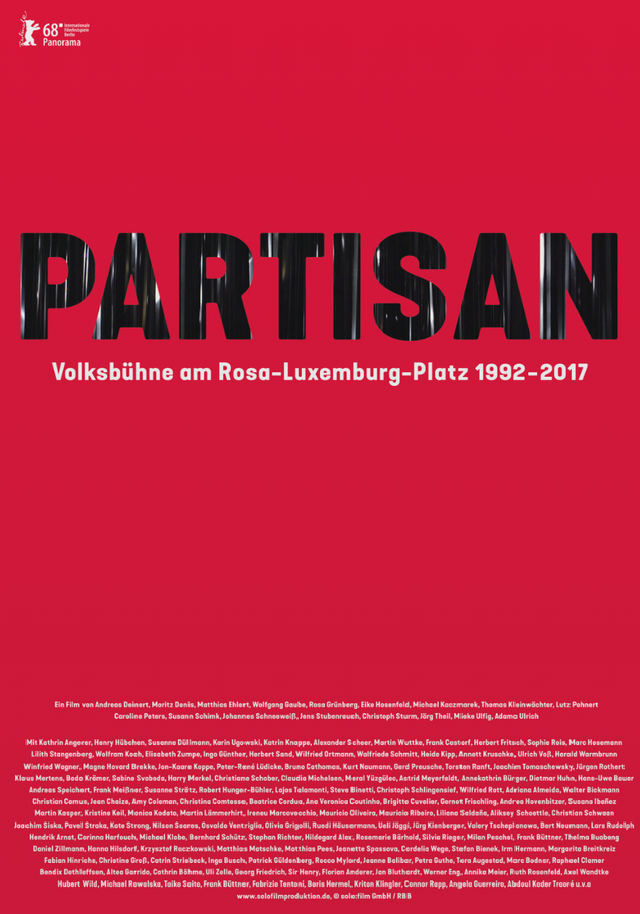