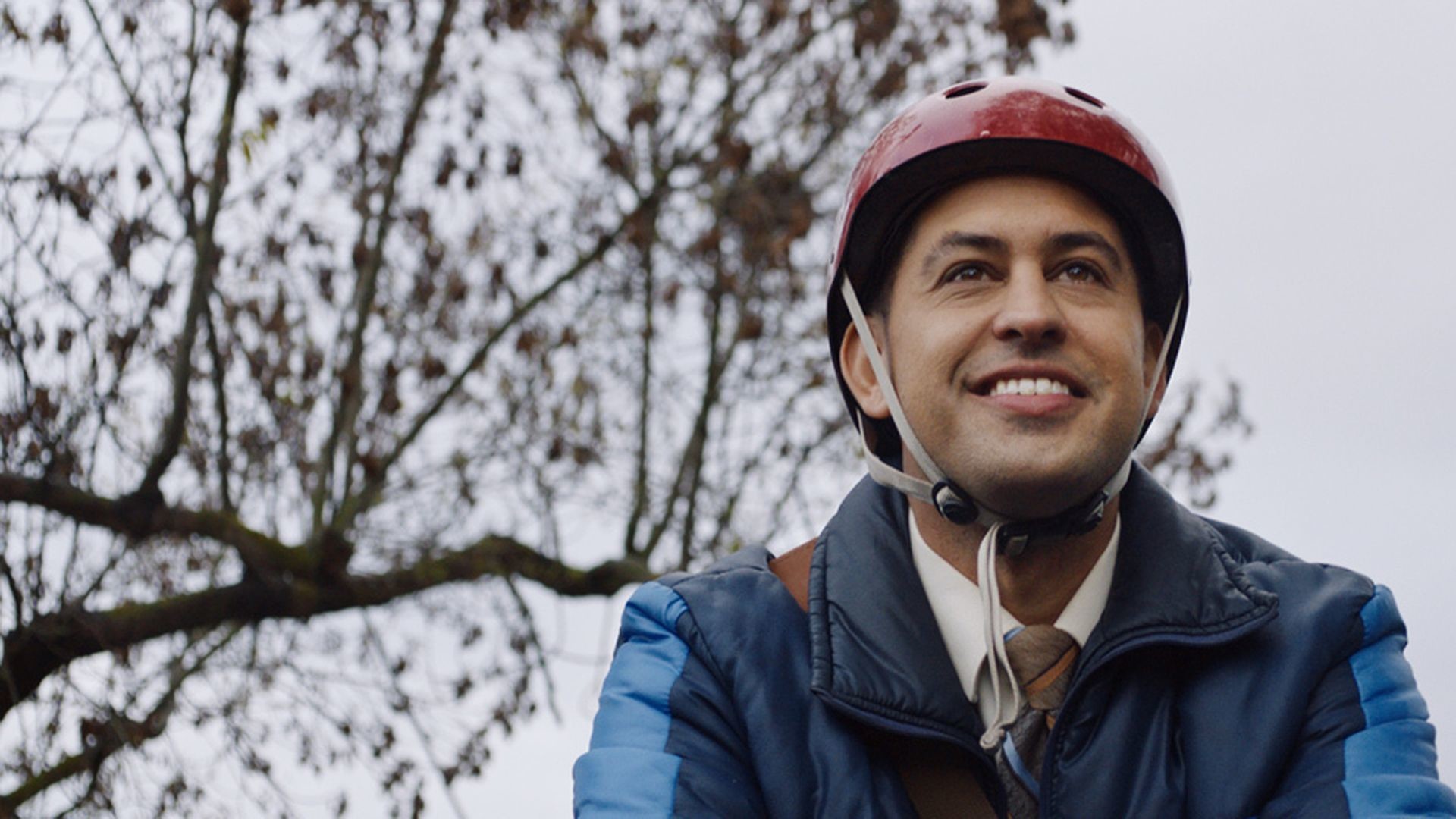 An uplifting comedy about Rey, a young man who wants to find love despite having lost his 'Mana'

Rey is a regular guy, working a regular job, living a regular life. After spending 10 years in a job he doesn't like, he realises all of his skills can be summed up in a pamphlet. A surge of inspiration causes Rey to quit, forcing him further outside his comfort zone than he's ever ventured before. Slowly, Rey's life begins to take shape, but not without the help of his old work colleague and best mate Wade; A big man, with an even bigger heart. After a backyard rugby incident involving Wade's cousins, Rey is rushed to the local clinic where he meets Holly. After an awkward conversation with Holly, the boys tell Rey he needs to find his Mana. (To have Mana implies influence, authority, and efficacy-the ability to perform in a given situation.) Rey sets out in search of his Mana with some help from his mum's new lover Terry. Being an ex-wrestler himself, Terry thinks he has the key to bringing Rey out of his shell. In the ropes of Terry's wrestling ring, Rey begins to find his Mana. 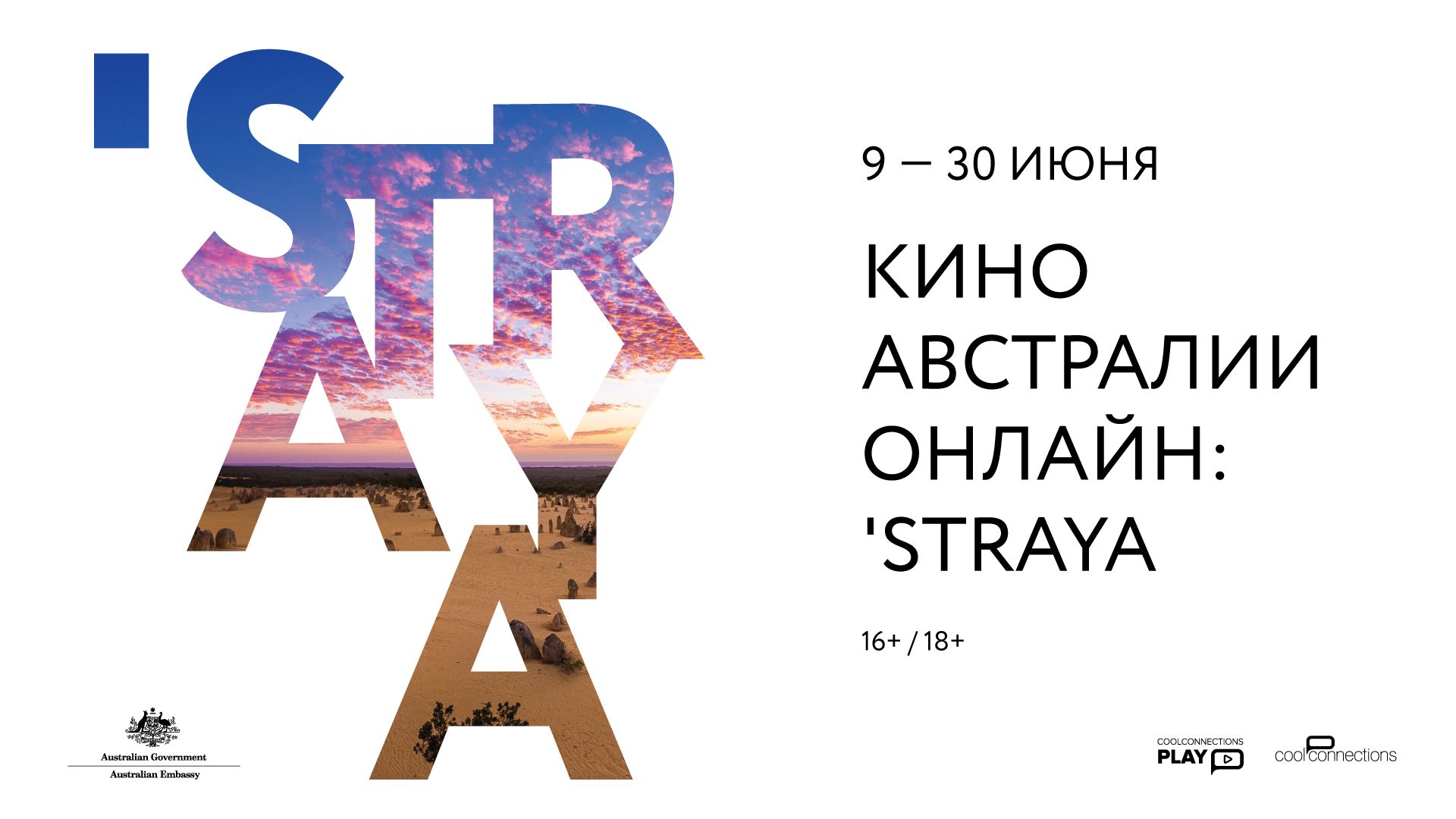 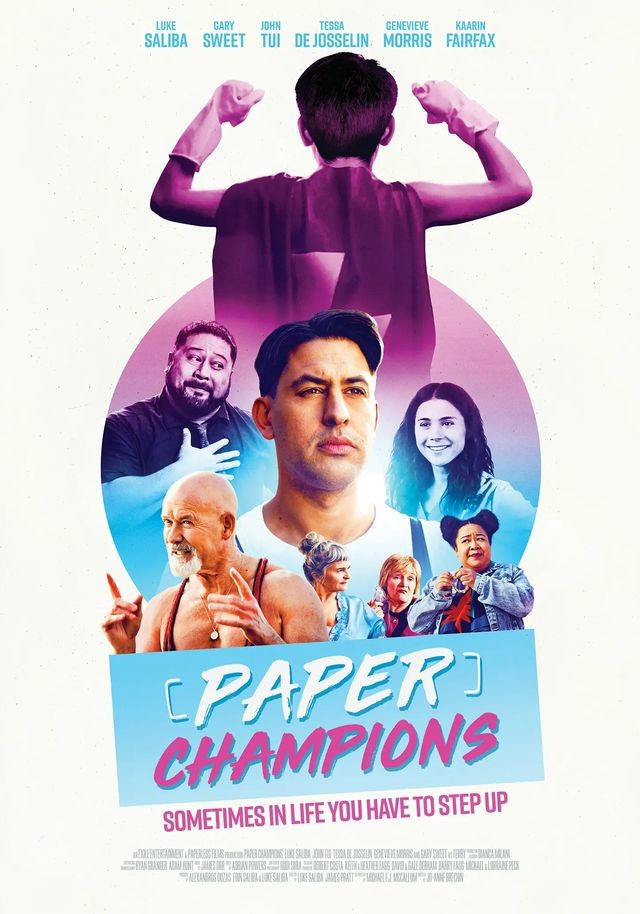