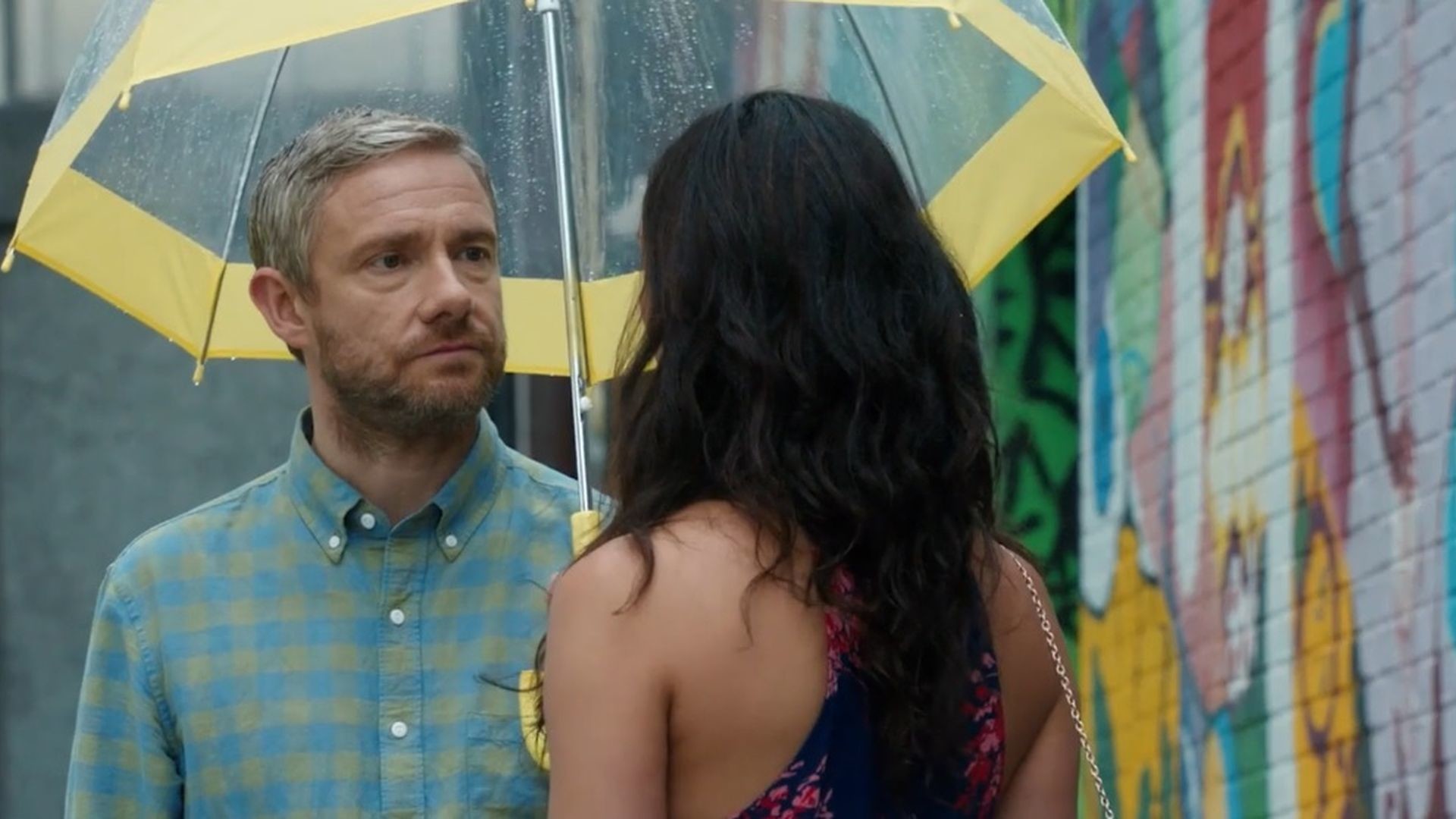 How does a man who is – literally – paralyzed by happiness find love? Thanks to a condition called cataplexy – a rare disorder that causes him to lose control of his muscles whenever he is overcome by strong emotion, particularly joy – Brooklyn librarian Charlie (Martin Freeman) has learned to carefully edit all delight-triggering people, places, and events out of his life. Family weddings, cute babies, adorable puppies, and, yes, romance are all fraught with peril in Charlie’s carefully managed world. But when the beautiful, spontaneous Francesca (Morena Baccarin) falls for him, the risk-averse Charlie finds himself at a crossroads: suppress his feelings of attraction, or take a chance and let love in? Based on a true story originally featured on This American Life, Ode to Joy is a hilarious and touching look at what happens when we stop being afraid and let ourselves truly live. 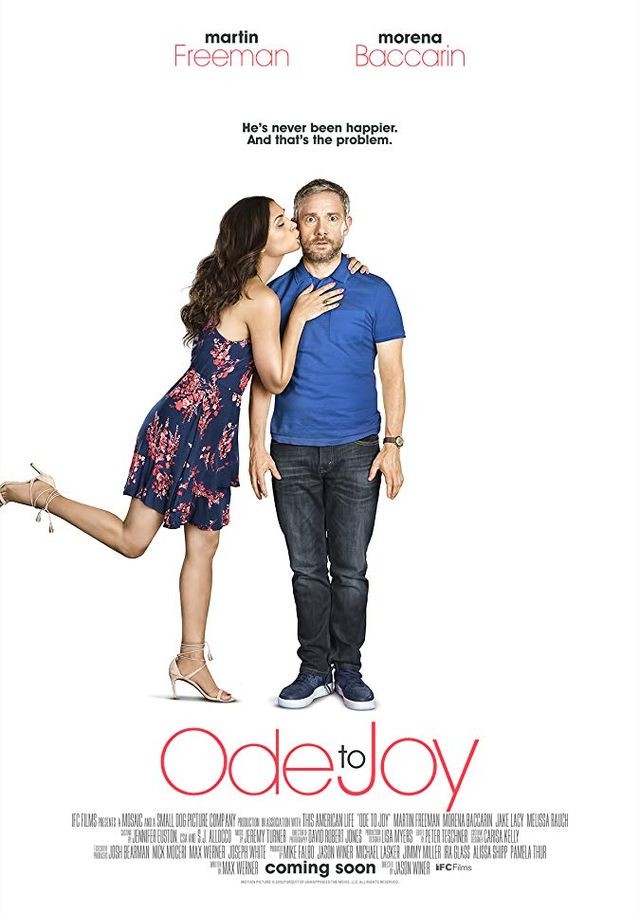